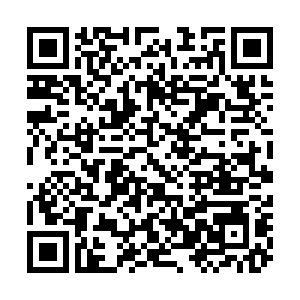 The 29th National Book Expo of China has invited more than 1,000 publishing-related organizations and will feature a wide range of children's books, Wednesday's China Daily reported.

The expo, held from July 27 to 30 in Xi'an, capital of northwest China's Shaanxi Province, is expected to draw 30,000 visitors.

One highlight of the expo is a novel named "Cao Xie Wan" (bay of straw sandals) by Cao Wenxuan, a Peking University professor and the first Chinese winner of the Hans Christian Andersen Award, according to the report. 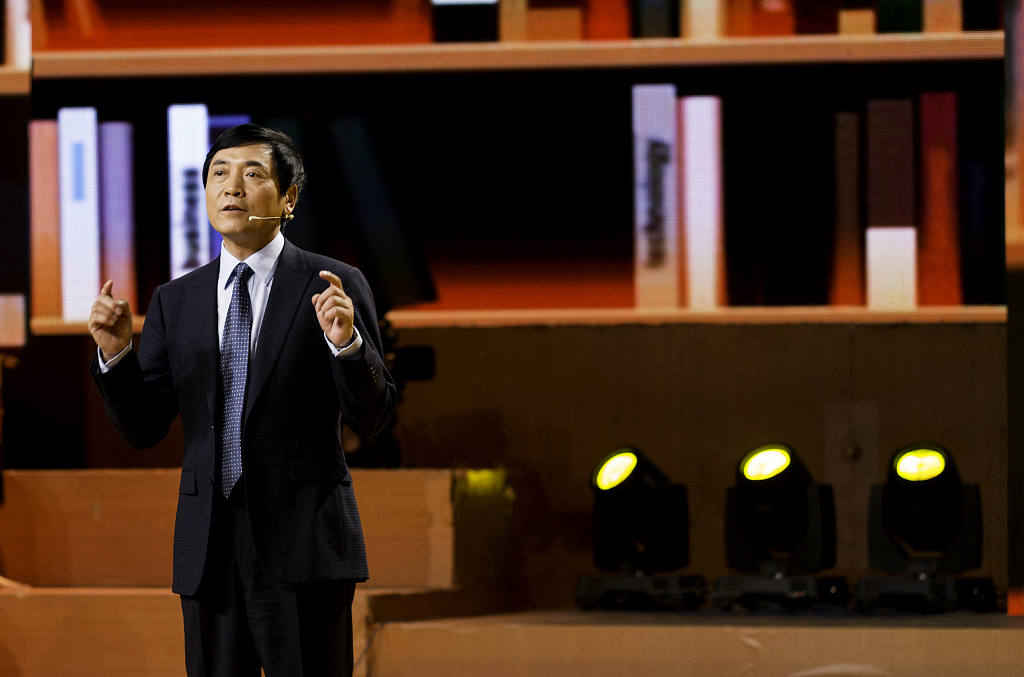 Cao Wenxuan, the first Chinese writer to win the Hans Christian Andersen Award, attends a program as a guest by the China Central Television. /VCG Photo

Cao Wenxuan, the first Chinese writer to win the Hans Christian Andersen Award, attends a program as a guest by the China Central Television. /VCG Photo

Set in Shanghai during the 1940s, the novel is about a detective called Sha Qiuke and his 10-year-old son Sha Xiaoqiu, who uncover some unexpected truths as they solve an abduction case.

The Encyclopedia of China Publishing House will present "The Collection of Yin Jianling Classical Works for Children," an anthology of literary creations of Yin, a famous Chinese children's writer, spanning 30 years. 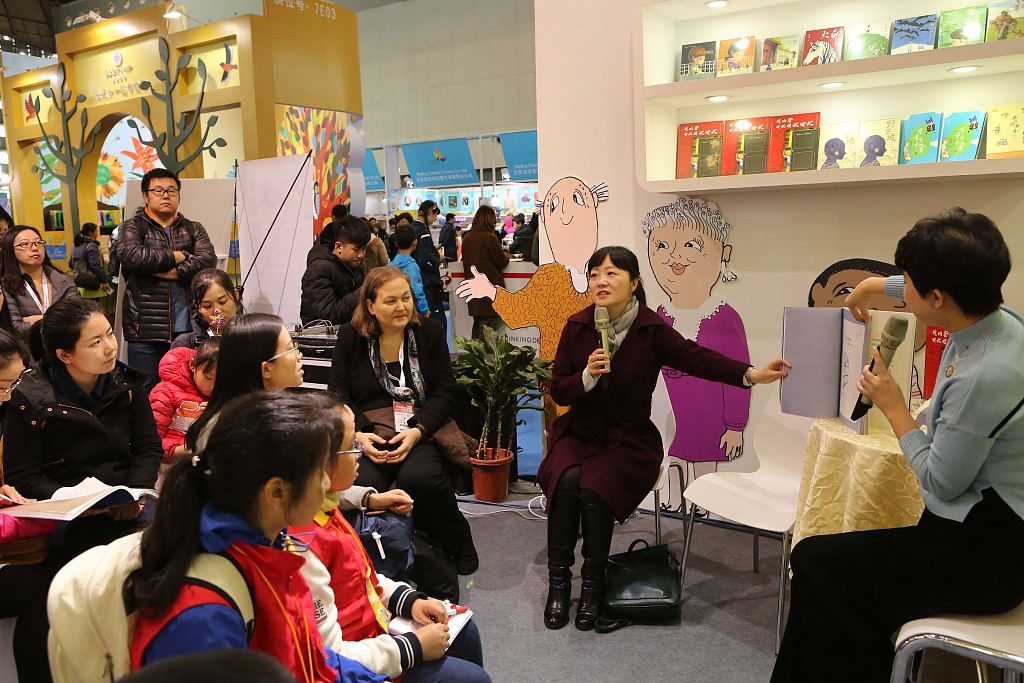 The publisher redesigned and commissioned new illustrations for the collection ranging from essays and novels to short stories, targeting readers below 18.

The first bilingual version of the Harry Potter series, by J.K. Rowling and her Chinese translators, will also be presented at the book expo, the report said.

The new version has both languages put on the double-page spread with English on the left and the Chinese on the right.