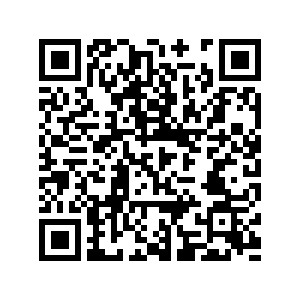 "I think we should not just say we are satisfied with this match as it contained many things, some of which we are happy with, but some we are not. We did not do that well in switching from attack to defense,” coach Lang Ping said after the match.

Lang Ping brought substitutes into the starting line-up of the opening match, and that strategy paid off with Li Yingying scoring 10 points, Hu Mingyuan 9, while captain Zhu Ting led the way with 13 points.

Gong Xiangyu passed to Zhu, who set up Li and her spike made it 3-2 China in the first set. Hu showed her touch with a deceptive shot that saw China take a 9-5 lead despite the best efforts of the Poles. And China went on to win the first set 25-12. 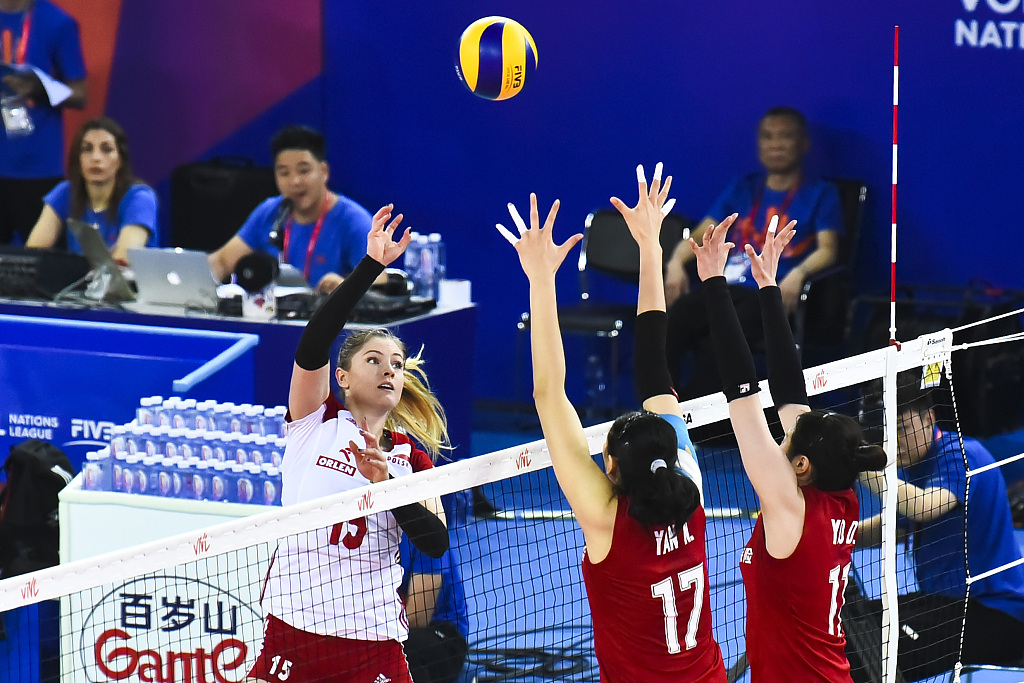 The game between China and Poland in Jiangmen, Guangdong Province, June 11, 2019. /VCG Photo

The game between China and Poland in Jiangmen, Guangdong Province, June 11, 2019. /VCG Photo

Poland's Malwina Smarzek is the top scorer in the league and her consecutive attacks prompted Lang Ping to call time-out in the second set. And that move proved effective as China then claimed the second frame 25-18.

In the third, Li took a hard shot off her face, but she would be okay as confirmed later by the team. Lang then brought on Ding Xia and Zeng Chunlei. Ding set up Hu and her kill made it 15-13 China. The hosts got to match point when Poland served long. But Smarzek's spike kept the Europeans in the game for a while longer as they saved a third match point to trail 24-22.

But China converted the fourth to win the set 25-22 and the match 3-0 for their eighth straight win. Next up for China is Turkey then the USA.