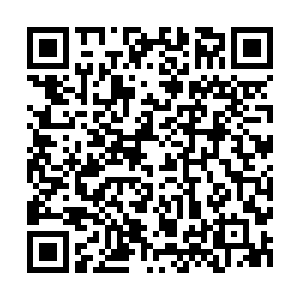 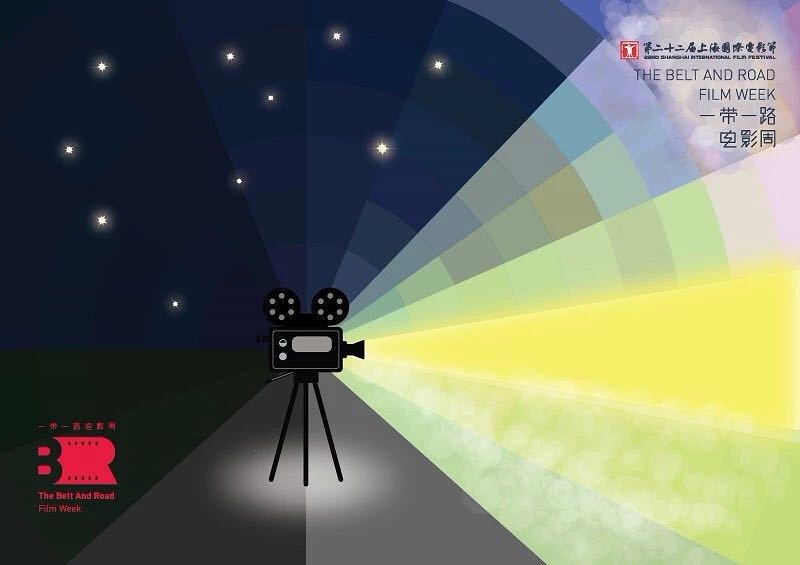 Good news for filmmakers and fans who wish to connect better to great cinematic works and the latest international film trends from places around the globe, the 22nd Shanghai International Film Festival (SIFF) is just around the corner.

Running from June 15 to 24, the festival will include 1,875 entries from 53 countries and regions along the Belt and Road route, which is 506 films more than last year.

The Global Village category of SIFF's International Panorama will showcase five new Italian films, including "When Mom is Away" and "The Champion and Bangla." Other winning productions from Germany, France, Canada, Japan and other countries will be presented to audiences. 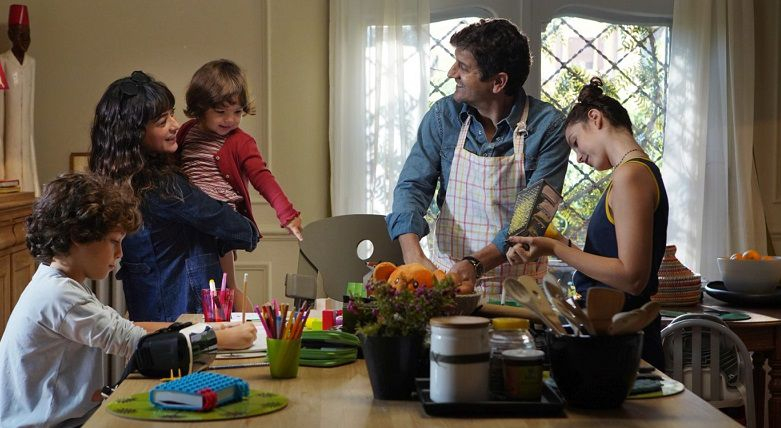 A still from "When Mom is Away". /Photo via IMDb.com

A still from "When Mom is Away". /Photo via IMDb.com

The film festival traditionally involves themes related to the Belt and Road Initiative (BRI) – which was proposed by Chinese President Xi Jinping in the autumn of 2013 – to offer a fresh impetus to regional cooperation, and exchanges between art and culture, and the growing Chinese film market and the world.

SIFF in 2015 launched a special program called the Silk Road unit in the International Panorama, which later became a permanent unit and kept taking further steps in the following years.

As one of the festival's main attractions in 2018, the 21st SIFF launched a brand-new program known as the Belt and Road Film Week, which has expanded the range of participating countries and brought more filmmakers together to a worldwide platform in the Pudong District of Shanghai. 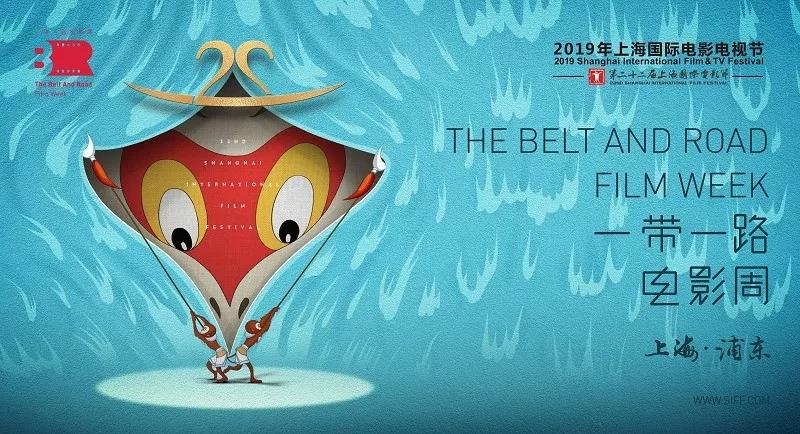 A poster for the Belt and Road Film Week. /Photo via SIFF.com

A poster for the Belt and Road Film Week. /Photo via SIFF.com

A total of 154 films from 49 countries along the Belt and Road route were presented in the first Belt and Road Film Week last year.

"The Belt and Road Initiative is a fantastic opportunity for us to network here," said Samuel Jamier, executive director of the New York Asian Film Festival, during an interview with CGTN Digital last June.

The Belt and Road Film Festival Alliance was also formed last June, with a memorandum of cooperation issued by 31 film festival organizations from 29 countries that participate in the BRI. It was a highlight of the event and envisioned more joint projects with the coalition.

And this year, the Belt and Road theme will carry through the dynamic event as the 2019 Belt and Road Film Week screens more than 20 films from different countries recommended by alliance members. The following eight shortlisted films will also participate in the competition for three main awards selected by the media and audiences.

Films are continuously playing a crucial role in the spread and exchange of multiculturalism. The initiative is winning support among a large number of countries and regions along the route, and providing an opportunity to bring the stories of people from different backgrounds to Chinese audiences.

Besides being a special film category at SIFF, the Global Village can also remind people of a new generation of cooperation and mutual benefit in the film industry. As China's cultural confidence grows, domestic films spotlighting personal relationships and real-life subjects are also set to debut as the 2019 SIFF. With the Belt and Road in mind, these productions will also carry the theme to different film festivals around the globe.