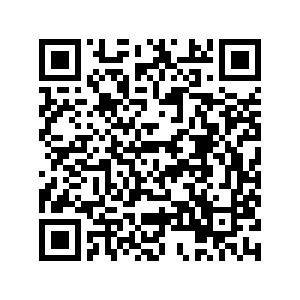 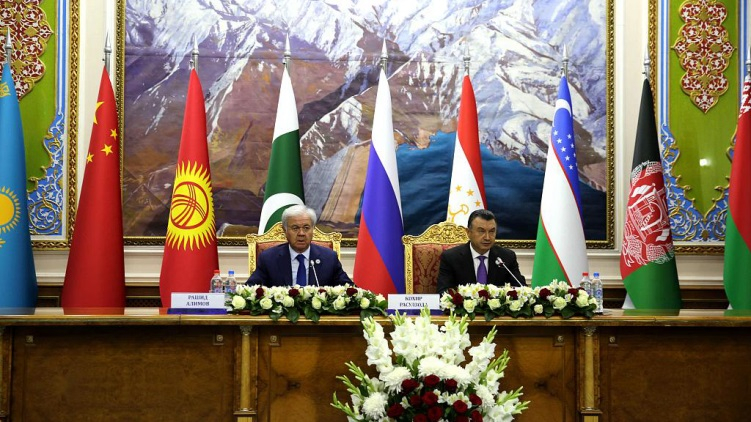 This year's SCO Summit will take place in the Kyrgyz capital of Bishkek later this week from June 13 to 14 and will certainly strengthen Eurasian unity. The leaders of Russia, India, and China will be in attendance and plan to have bilateral meetings with one another.

This will present them with the opportunity to synchronize their positions towards the most important issues affecting each of them, namely the Afghan conflict and the U.S.' trade war against the rest of the world. 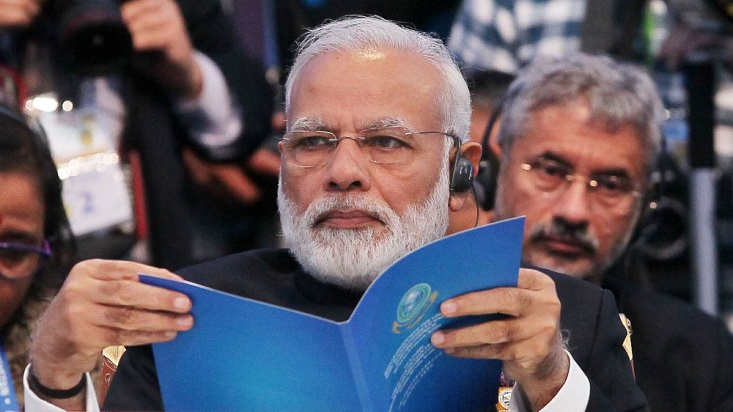 America has been at war with the Taliban for nearly two decades and has recently revived the previously stalled peace process aimed at finally ending this drawn-out conflict.

A lot of progress has been made thus far in the sense that all relevant parties have recognized that the Taliban is an indispensable part of the country's political solution, but the relevant issue is that India has yet to agree to this outlook.

From New Delhi's perspective, the Taliban shouldn't ever be negotiated with and the international community should throw their full weight behind the Kabul government, whereas Beijing, Moscow, and Washington feel differently and think that the war can only end by involving the Taliban in the peace process.

Although India doesn't have much influence either way in this case, it would be helpful if it reconsidered its position and supported its Eurasian partners.

Even if it's unlikely that any progress will be made on that front during the upcoming SCO Summit, the prospects for achieving something tangible in respect to countering the U.S.' trade war are much better since all three Eurasian Powers are directly affected by the global systemic disruption caused by President Donald Trump's policies.

As such, there's hope that this forthcoming event will advance their multilateral integration.

Reducing tariffs, opening up their markets to one another, and encouraging investment in free trade zones would be a welcome start and put the SCO on the path to becoming a more robust economic organization.

While India will probably resist China and Russia's efforts to incorporate the bloc into the Belt and Road Initiative (BRI), that won't make much of a difference because this inevitable process will still informally continue with or without New Delhi's approval. 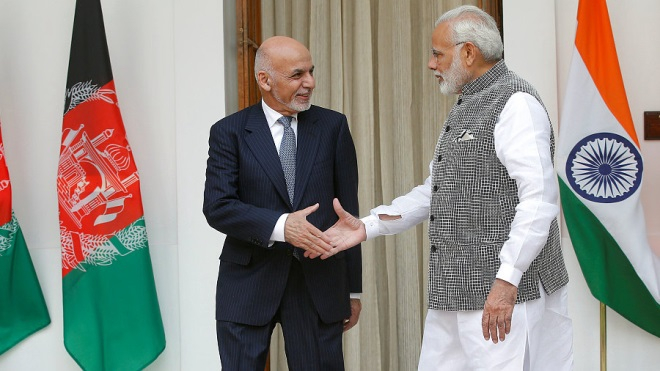 Pakistan, which hosts the China-Pakistan Economic Corridor (CPEC) and is the largest recipient of BRI investment anywhere in the world by far, is also an SCO member and is very eager to advance its full-spectrum cooperation with the rest of the organization and especially Russia.

This means that the SCO and BRI will naturally be integrated with the pace of this process picking up if peace finally comes to Afghanistan.

It would be to the benefit of Eurasian unity if India participated in BRI but the country has officially refused to do so owing to what it claims are its concerns that this global vision's flagship project of CPEC infringes on its sovereignty.

India's maximalist approach to the Kashmir Conflict has resulted in New Delhi regarding the Pakistani-controlled part of this disputed region as its own, hence its objections in spite of China's repeated reassurances that BRI is an apolitical initiative that doesn't interfere with the issue between those two. 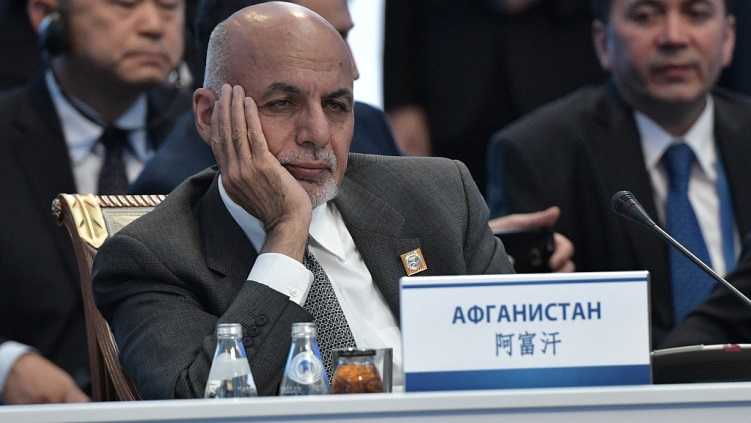 President of Afghanistan Ashraf Ghani during the signing of the decision on the completion of the procedure for admission and granting the status of SCO member state to India and Pakistan as part of a meeting of the SCO Heads of State Council, June 9, 2017. /VCG Photo

President of Afghanistan Ashraf Ghani during the signing of the decision on the completion of the procedure for admission and granting the status of SCO member state to India and Pakistan as part of a meeting of the SCO Heads of State Council, June 9, 2017. /VCG Photo

SCO members aren't allowed to bring their bilateral disputes into this multilateral framework so none of them will probably directly address the Kashmir Conflict and India's reluctance to join BRI, though it can't be ruled out that they might unofficially discuss it in a bilateral capacity on the sidelines of the event. After all, every single participant is threatened by the U.S.' trade war, and BRI is the only realistic alternative for dealing with it.

Pakistani Prime Minister Khan has reached out to his Indian counterpart several times over the past year offering to discuss Kashmir and put their problems behind them in the interests of bringing sustainable development to the region, which is why it isn't far-fetched to predict that he'll informally make another attempt to do so at the upcoming summit or ask Presidents Xi Jinping and/or Vladimir Putin to pass along his message to Prime Minister Narendra Modi during their talks with him.

In any case and regardless of India's reaction to this possible peace mediation effort, the upcoming SCO Summit will nevertheless strengthen Eurasian unity because of the international context in which it's occurring and due to the shared interests that each of its members sincerely has in resolving the war in Afghanistan and countering the U.S.' trade war, even if they have some slightly different views towards both of them.