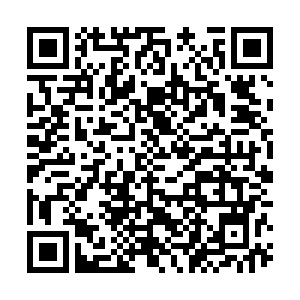 In an escalation of wide-ranging probes of President Donald Trump and his inner circle, lawmakers voted 229-191 along party lines to approve the measure. It authorizes House committees to file lawsuits in federal court seeking orders from judges to compel officials to cooperate with official congressional demands for testimony or evidence.

The measure authorizes the House Judiciary Committee to seek a court order enforcing subpoenas relating to Special Counsel Robert Mueller's report on alleged Russian interference in the 2016 U.S. election. The committee is seeking an unredacted version of the report, as well as underlying evidence from the investigation, and related documents and testimony. 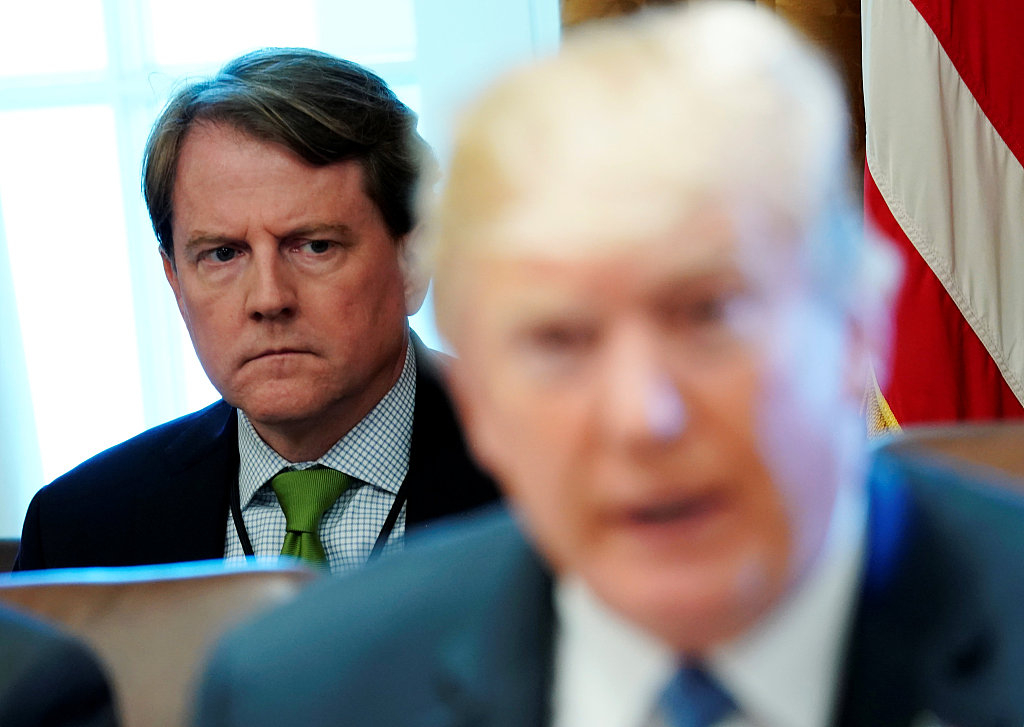 Democrats acknowledged the unprecedented nature of the resolution.

"This has not been done before. But neither have we ever seen blanket stonewalling by the administration of all information requests by the House," House Judiciary Committee Chairman Jerrold Nadler said. "We must go to court to enforce the subpoenas."

Nadler said he would go to court "as quickly as possible" against McGahn to compel him to testify about the Republican president's efforts to impede Mueller's investigation.

McGahn last month defied a subpoena for his testimony and documents after the White House directed him not to cooperate with the Judiciary panel. 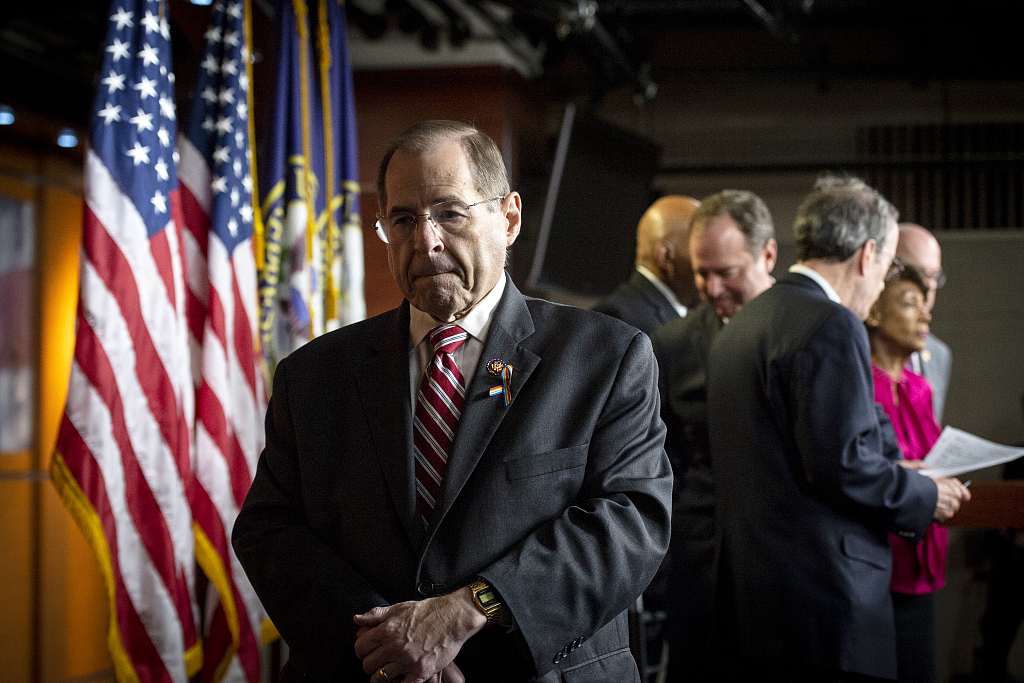 House Republicans dismissed the vote as a "media-grabbing" stunt by Democrats to bolster their partisan interests in the 2020 presidential election in which Trump is seeking a second four-year term in office.

"It is difficult not to view the purpose of this resolution and this debate as anything but political," Republican Representative Debbie Lesko said.

Trump Jr. to give private testimony to Congress

On Wednesday, Trump's eldest son will testify behind closed doors to a Republican-led Senate committee investigating the meddling, a congressional source said.

The appearance by Donald Trump Jr. before the Senate Intelligence Committee follows a dispute that made headlines last month when the president expressed surprise that his son was being hauled before Congress for a second time as part of the panel's probe. 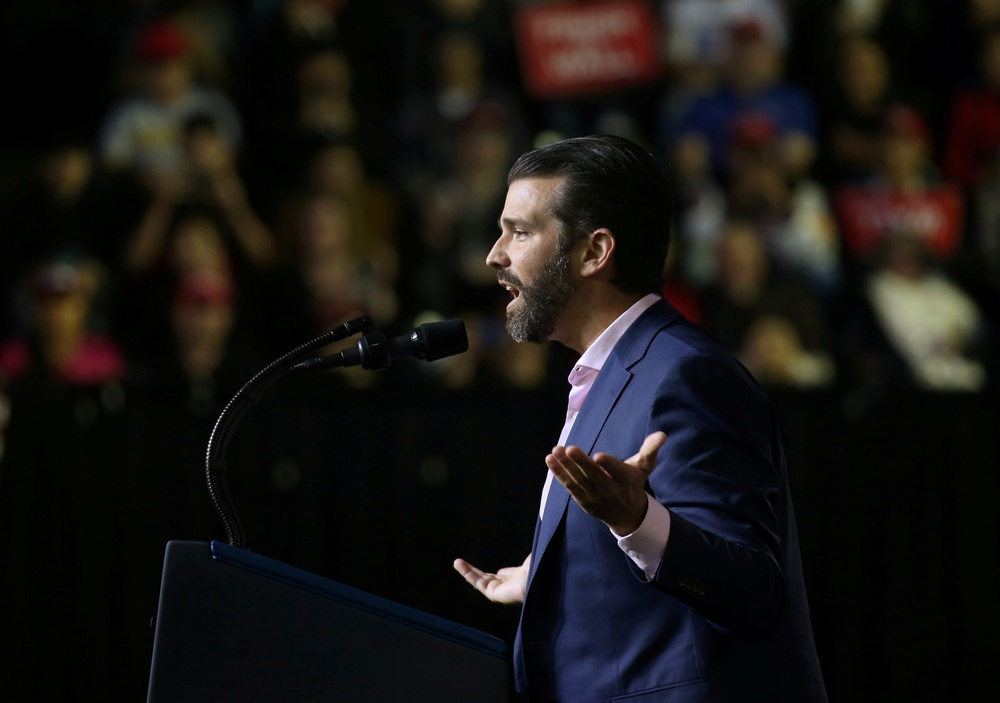 Trump Jr., the 41-year-old currently at the helm of the Trump Organization, is expected to be questioned beginning around 9:15 a.m. (1315 GMT), the source familiar with the proceedings said Tuesday.

The panel's chairman, Republican Senator Richard Burr, faced criticism from within his own party for calling Trump Jr. to appear a second time, due to apparent discrepancies between his original 2017 testimony and that of other witnesses.

This time, the panel wants to revisit some of Trump Jr.'s earlier statements, including about a proposed Trump Tower project in Moscow, according to U.S. media. Some Democrats suspect he may have lied about what he and his father knew about a June 2016 meeting in Trump Tower with a Russian lawyer offering dirt on Democratic nominee Hillary Clinton, as well as other connections between the two sides.

Trump Jr. had initially agreed to testify voluntarily twice before postponing, leading to the panel's subpoena issued in April. He and the committee's leaders eventually reached an agreement limiting the number of questions in the session, which is expected to last a maximum of four hours, according to the Washington Post.