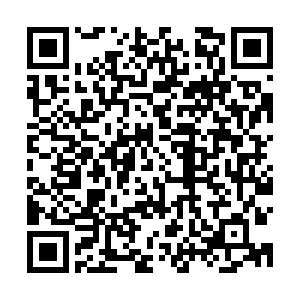 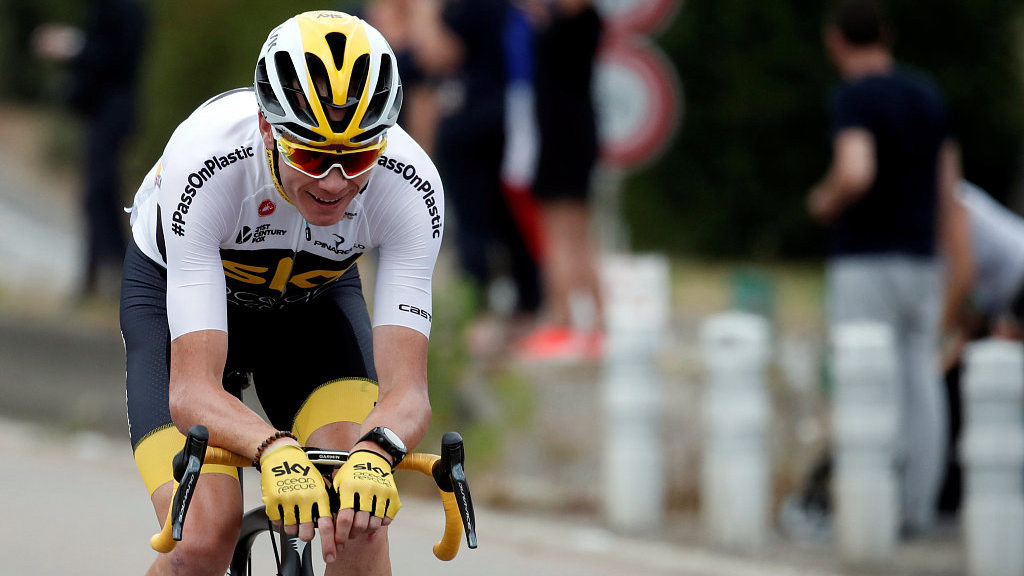 Four-time winner Chris Froome is out of the Tour de France after fracturing his leg, hip, arm and ribs in a horrific high-speed crash on Wednesday.

Team Ineos, which completed its transition from Teak Sky in April, confirmed that the 34-year-old's dream of a fifth Tour de France title this year was over after a gust of wind hurtled him into a wall towards the end of a "recon" ahead of the Criterium du Dauphine's fourth stage time trial.

Froome suffered multiple fractures in his right femur, right elbow and ribs, and "will remain in hospital for at least two days in Saint-Etienne" before a decision on further treatment is taken, said his Ineos team principal Dave Brailsford.

It appeared Froome had taken his hand off the handlebars in order to blow his nose "and the wind's taken his front wheel and he's hit a wall," Brailsford told the BBC.

"It's a tough one, to be honest. He's not in great shape," he said, adding that Froome also broke his hip in the crash. 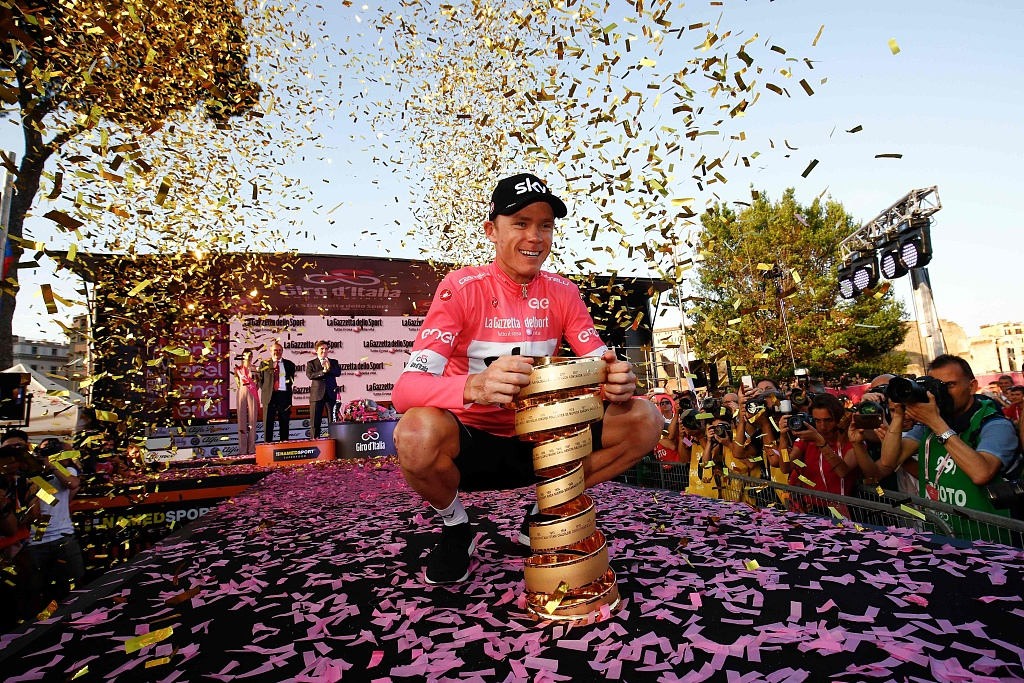 Brailsford said that the four-time Tour de France winner had worked "incredibly hard to get in fantastic shape and had been on track for the Tour.

"Even though we all recognize the risks involved in our sport, it's always traumatic when a rider crashes and sustains serious injuries.

"One of the things which sets Chris apart is his mental strength and resilience – and we will support him totally in his recovery, help him to re-calibrate and assist him in pursuing his future goals and ambitions."

Brailsford said Froome had been on a high-speed downhill stretch with Dutch teammate Wout Poels before the crash.

The accident happened in the Loire region village of Saint-Andre d'Apchon with fellow competitors estimating he would have been travelling as fast as 60 km per hour.

"He could hardly speak. He'll be helicoptered to either Lyon or Saint-Etienne hospital," said Brailsford at the scene as Froome received treatment in an ambulance.