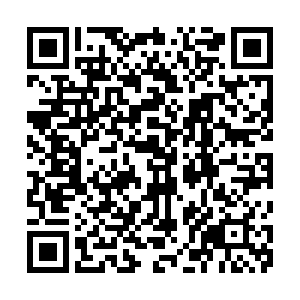 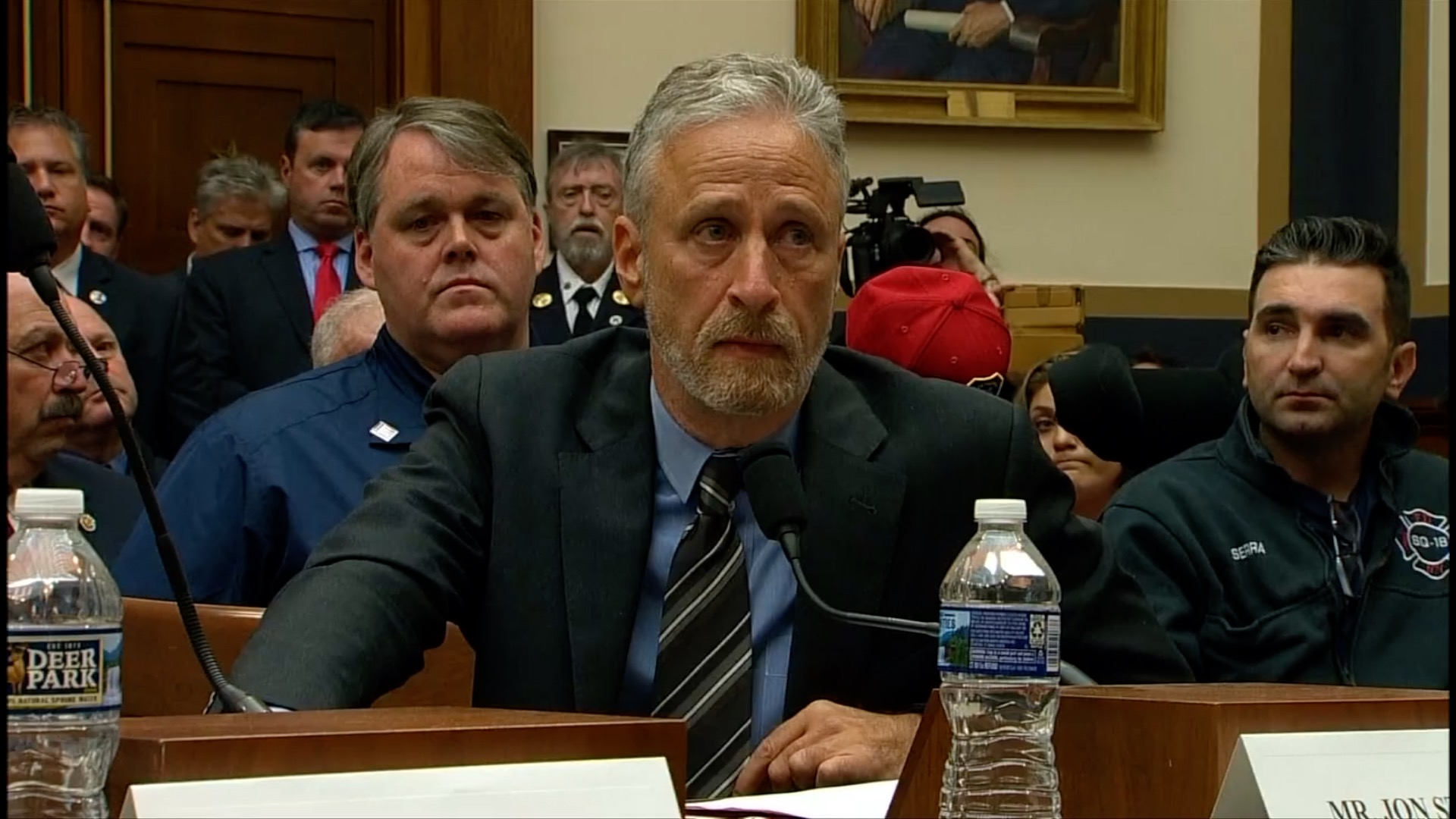 Political commentator and comedian Jon Stewart slammed the U.S. Congress during a hearing on reauthorizing the 9/11 Victims Compensation Fund in Washington DC on Tuesday as “shameful.”

As a longtime advocate for 9/11 responders, Stewart angrily called out lawmakers for failing to attend the hearing on a bill that would ensure the fund can pay benefits for the next 70 years.

A day after, the House Judiciary Committee voted unanimously Wednesday to extend the compensation fund for police, firefighters and other first responders to the 9/11 attack sites.