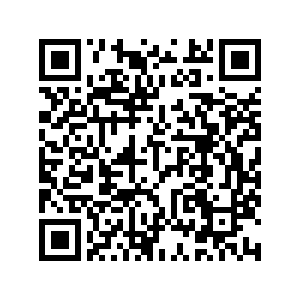 Cancer-hit badminton star Lee Chong Wei has announced his retirement from the sport, ending a brilliant career in which the only thing missing was an Olympic title.

"My decision to retire is a heavy one. I really love this sport. But it is a demanding sport. I thank all Malaysians for the past 19 years," the 36-year-old said.

Lee spent a total of 348 weeks as world number one but lost six world and Olympic finals. He wept as he called it quits months after suffering a cancer scare.

The 36-year-old was diagnosed with early-stage nose cancer last year and after intensive treatment said he was keen to play again. But he hasn't trained since April, and after missing a series of self-imposed deadlines to return to competition, his hopes of being eligible for next year's Tokyo Olympics were remote. 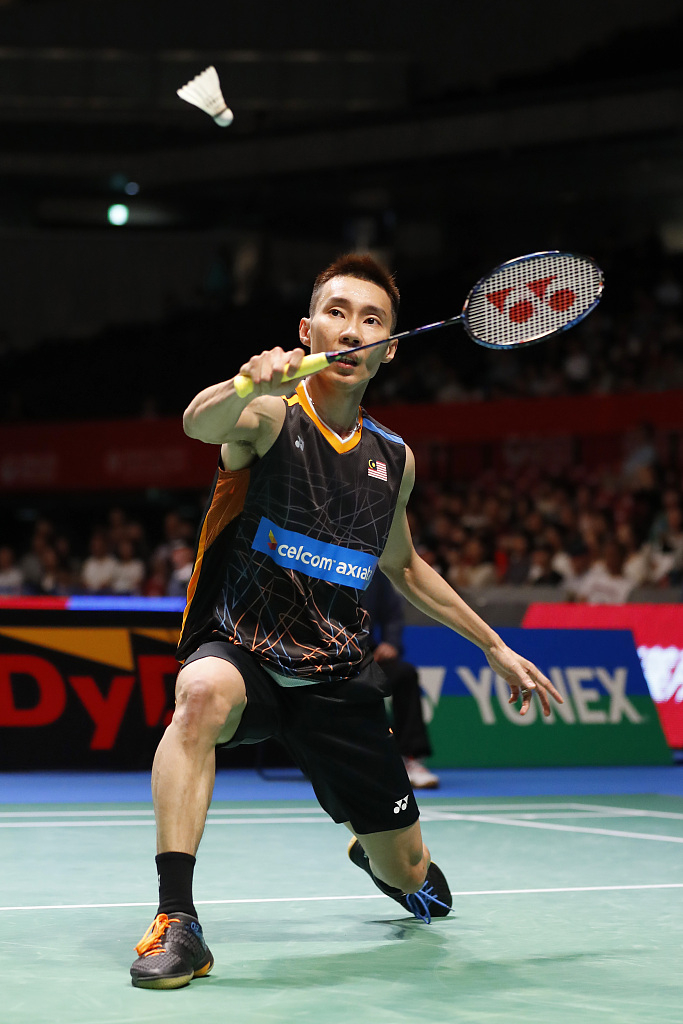 "No athlete from Malaysia has ever competed five times at the Olympics and I want to create history. It's not an easy feat to make it to five Olympics, that's equivalent to 20 years!" Lee said.

Lee, who won gold at the Commonwealth Games in Australia at the beginning of the year, has won 69 international titles. He withdrew from the World Championships in China and Asian Games in Indonesia due to what BAM said at the time was a "respiratory-related disorder."

Lee is well-known in China for his long-running rivalry with Lin Dan, but now the Malaysian legend has officially said farewell to the sport.