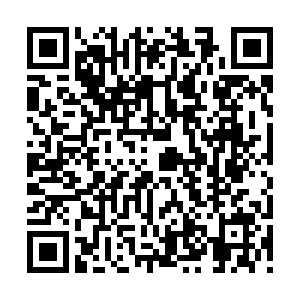 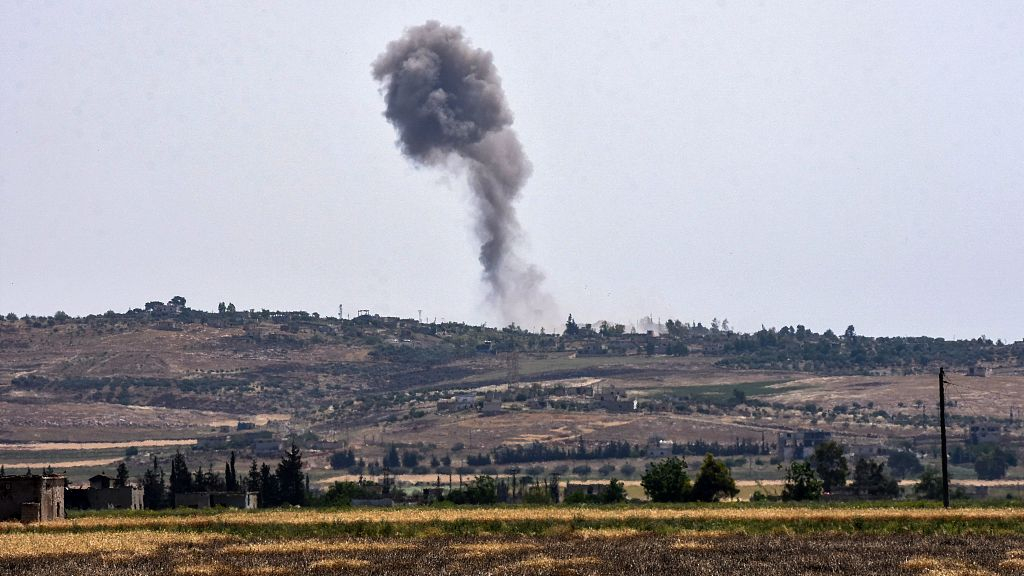 Smoke rises from a Syrian village in the northern countryside of Hama Province after bombardment, May 25, 2019. /VCG Photo

Smoke rises from a Syrian village in the northern countryside of Hama Province after bombardment, May 25, 2019. /VCG Photo

Russia and Turkey have brokered a complete ceasefire in Syria's Idlib Province between Syrian government forces and rebels, Russian news agencies cited the Russian military as saying on Wednesday.

The ceasefire applied to the so-called Idlib de-escalation zone and had led to a significant reduction in violence on Wednesday, said the Russian military.

They did not say how long the ceasefire would last. Idlib is the last significant rebel stronghold.

Intensive shelling continued to target towns and cities in southern Idlib countryside and northern Hama countryside after midnight, when the ceasefire was supposed to take effect, according the civil defense. 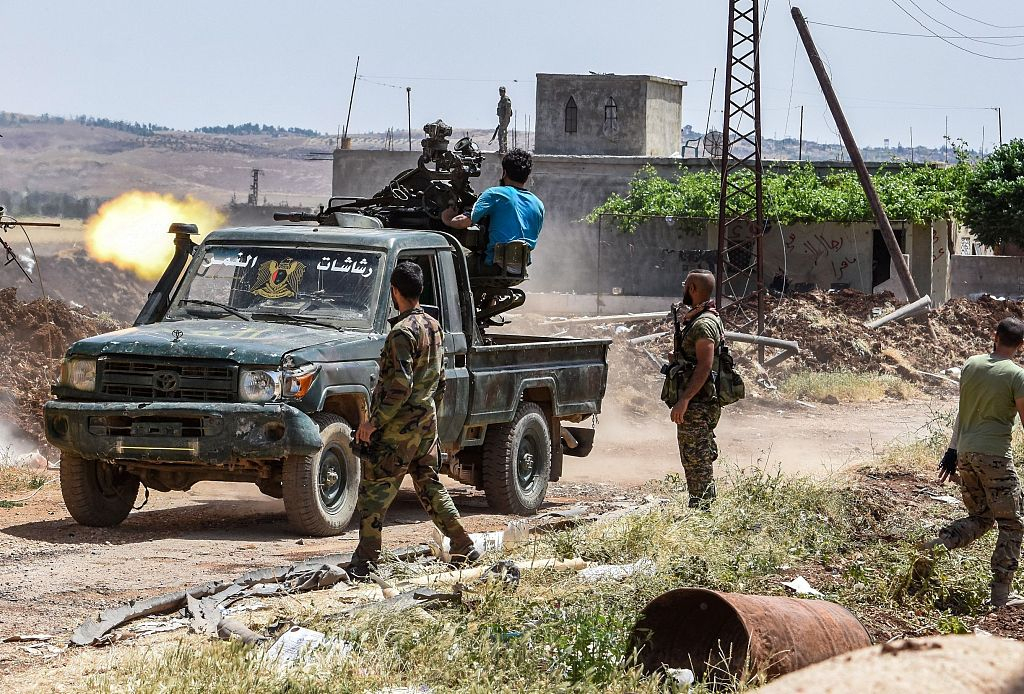 A Syrian soldier fires an anti-aircraft gun during fighting in Hama Province, Syria, May 25, 2019. /VCG Photo

A Syrian soldier fires an anti-aircraft gun during fighting in Hama Province, Syria, May 25, 2019. /VCG Photo

It is not possible to say that a full ceasefire is established in Syria's Idlib, said Mevlut Cavusoglu, Turkish Foreign Minister, after Turkey's observation point was shelled from Syrian government forces on Thursday.

Speaking in a news conference with his French counterpart, Cavusoglu also said Turkey will do what is necessary if attacks continue and that it expects Russia to put pressure on the Syrian government as a guarantor country.

Aerial strikes on Monday killed at least 25 people in northwestern Syria, mostly civilians. The Monday attack happened in the sixth week of a Russian-led military offensive that has so far killed hundreds of civilians, said the residents and civil rescuers.

The violence in Idlib province and a strip of nearby Hama has marked the biggest military escalation between President Bashar al-Assad and his insurgent enemies since last summer.

Tens of thousands of people have fled their homes, many of them sheltering at the Turkish border from air strikes that have killed scores of people.

Turkey had complained to Moscow, which backs the Syrian government, while Russia had said the onus was on Ankara to rein in the rebels.