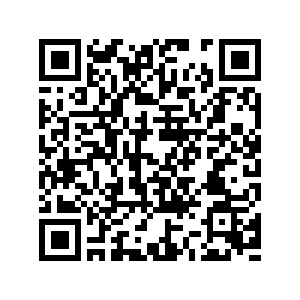 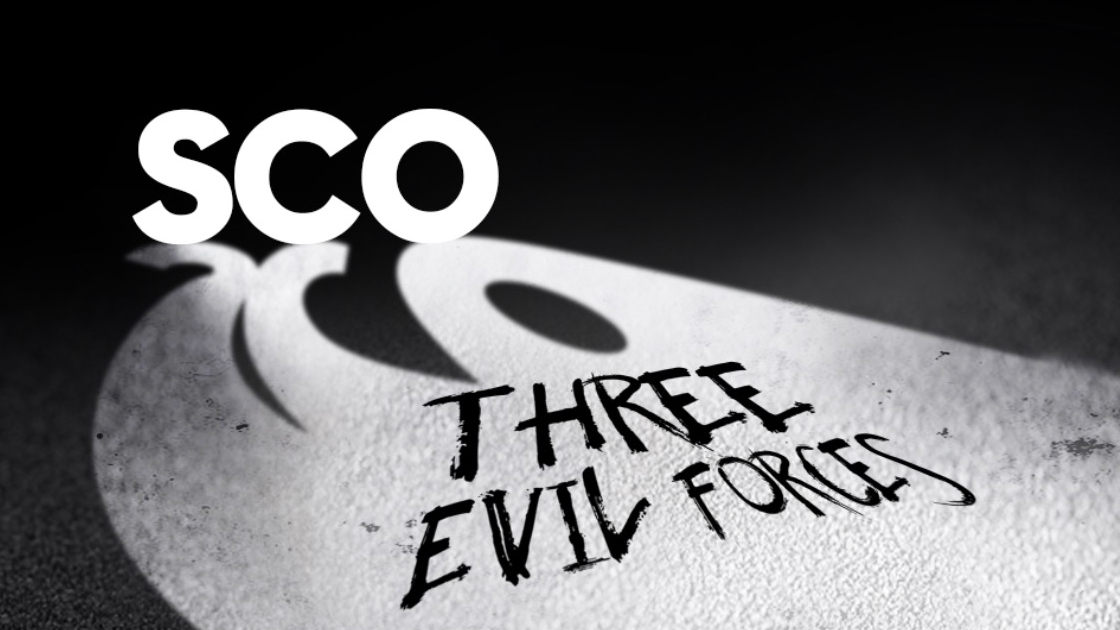 The fight of the Shanghai Cooperation Organization against the "three evils" is an important chapter in the story of the organization.

What are the "three evils"?

The "three evils", also called "three evil forces," refer to terrorism, separatism, and extremism. The concept was first defined in June 2001 during the first SCO summit.

Taking regional security and stability as a priority, the SCO has been making unremitting efforts to crack down on the "three evils."

Check the video on the top of this page to have a quick look at this tough fight.