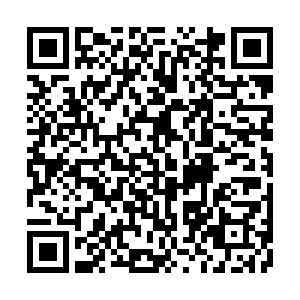 U.S. President Donald Trump said Wednesday he would meet his Russian counterpart Vladimir Putin on the sidelines of the G20 summit in Japan later this month.

"I'll be meeting with Putin at the G20," Trump told reporters at the White House.

The U.S. leader said last month he would meet with Putin at the G20, but the Kremlin indicated at the time there was no agreement on a bilateral meeting. 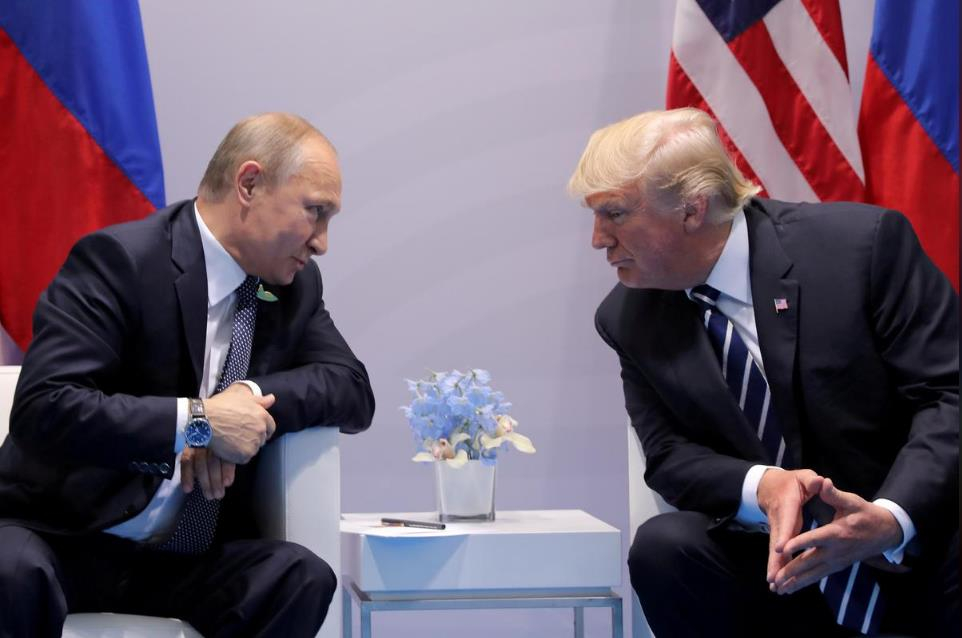 Trump's last formal one-on-one with Putin was in Helsinki in July 2018, when the pair dismissed top aides for two hours of talks in a sharp break with standard diplomatic practice.

The U.S. president previously met Putin on the sidelines of a G20 summit in mid-2017, under a cloud of rebuke for his reluctance to criticize the Russian leader over Moscow's alleged meddling in the previous year's U.S. elections.

Responding to a reporter's question, Trump said it was "probably easier" for their next meeting to involve additional participants.

"I think it is probably easier if we have people in the room, because you people don't trust anything," he told the journalists assembled in the Oval Office.

However, the Kremlin said Moscow has not received any confirmation from Washington regarding Trump's readiness to meet with Putin on the sidelines of the G20 summit, Tass news agency reported Wednesday.

"The Kremlin has no such confirmations. In this regard, nothing has changed: the U.S. side has not initiated the holding of a separate meeting," Kremlin spokesman Dmitry Peskov was quoted by Tass as saying.