CEO of HBO Asia: We are happy to take Chinese stories to the world
Liu Chen 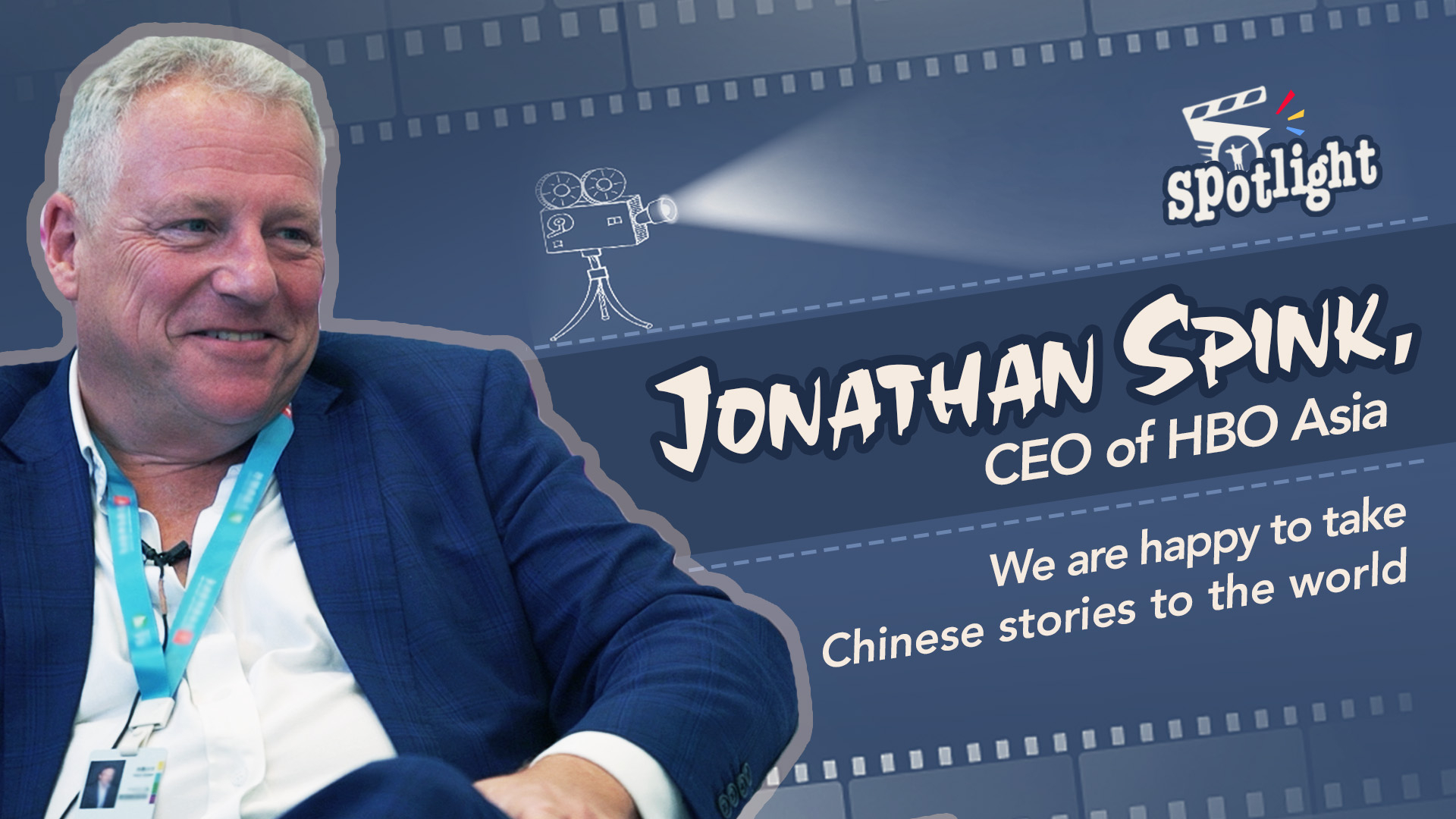 As the TV drama "Game of Thrones" became a world sensation, HBO is ambitious to extend its market from English speaking countries to other regions, where it plans to produce content in the local language.

But does international co-production work well, especially in Asian countries where people operate in different languages and come from diverse cultural backgrounds? 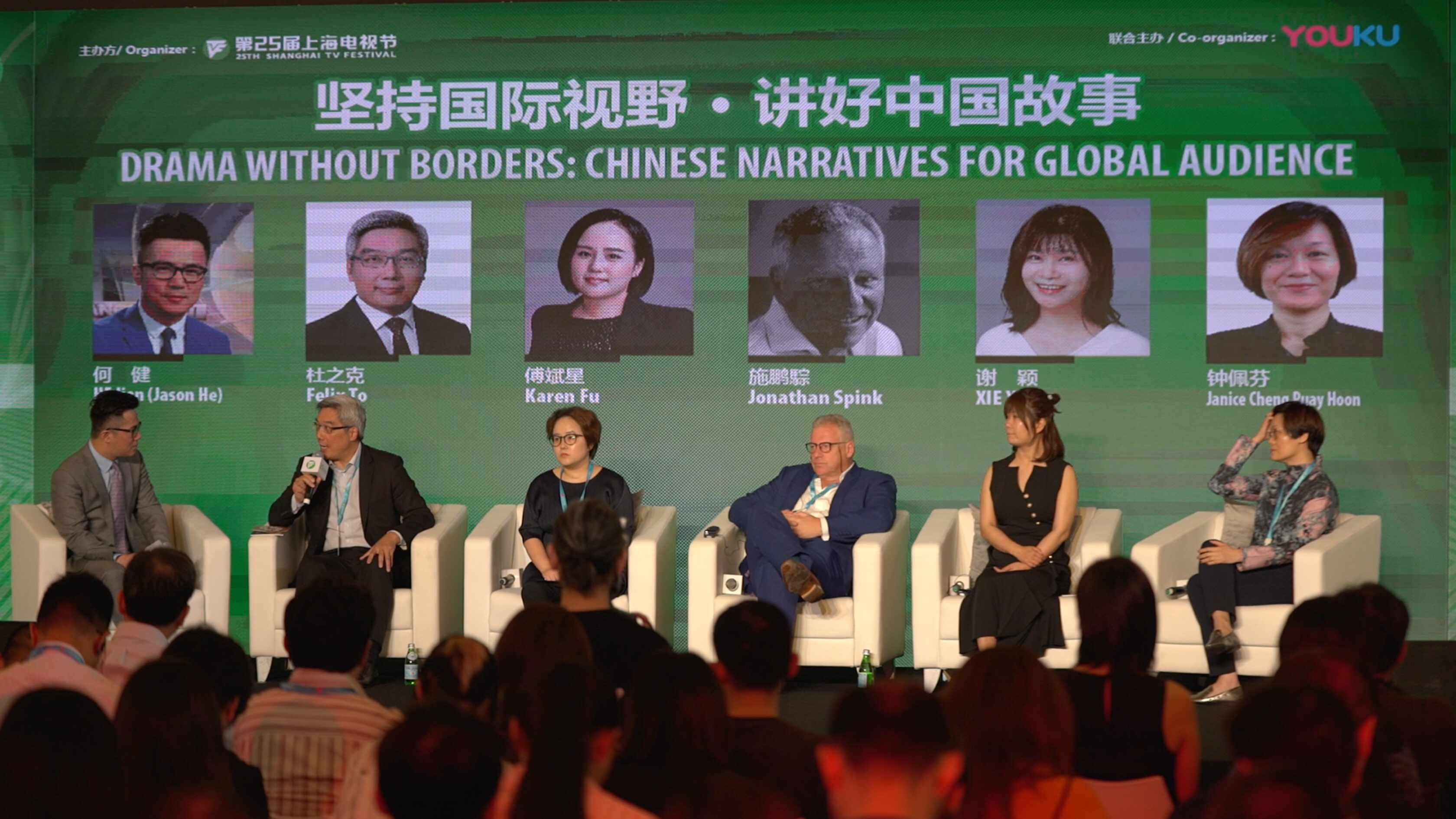 CGTN sat down with Jonathan Spink, the CEO of HBO Asia for a Q&A on international TV co-productions on the sidelines of the 25th Shanghai TV festival on June 13.

What's the secret of 'Games of Thrones?'

Spink stressed that term several times as he talked about the iconic show's success.

"Keep producing good quality series, working with good quality people - good talent and new talent," Spink said. "It is a program that catches the imagination of a huge audience. Great characters, great development over the years." 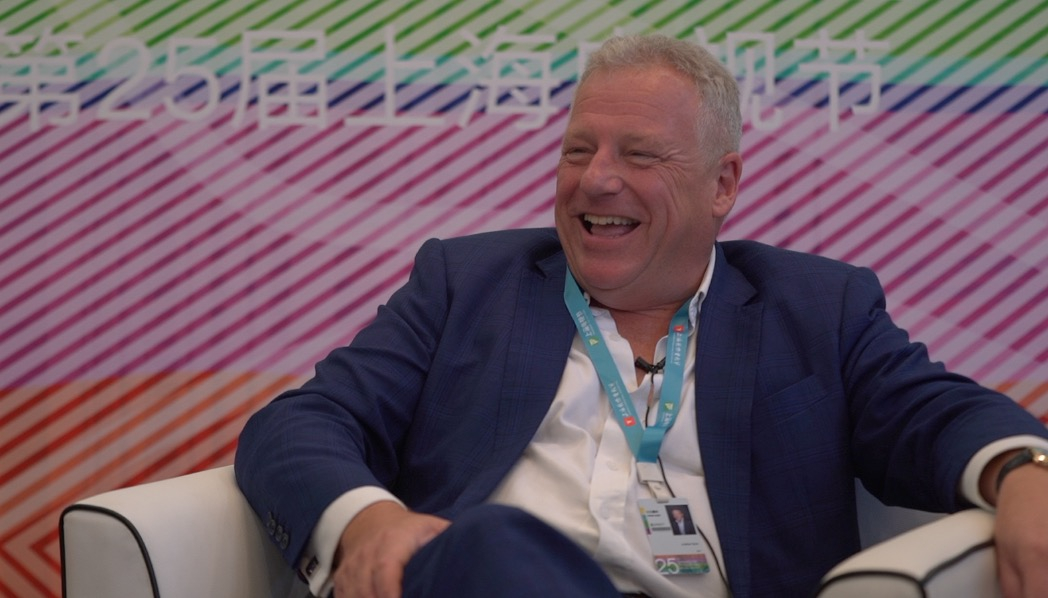 Some Chinese netizens said on social media that HBO seems to have a particular interest to highlight the dark side of life. But Spink disagreed, pointing to the equal amount of comedies and dramas HBO had been producing over the past years.

"Some (programs) work better than others. For whatever reasons, some never attract audiences," Spink said. "And you never know why. You can't please everybody all the time."

A perfect co-production example: 'The World Between Us'

Spink said "The World Between Us" was a "hugely" successful program not just in Taiwan, but across East Asia.

"The World Between Us" is a co-production of HBO and a Taiwanese TV station that had been released in March 2019. The Chinese audience gave the show 9.5 out of 10 points on Douban, China's equivalent of Rotten Tomatoes. 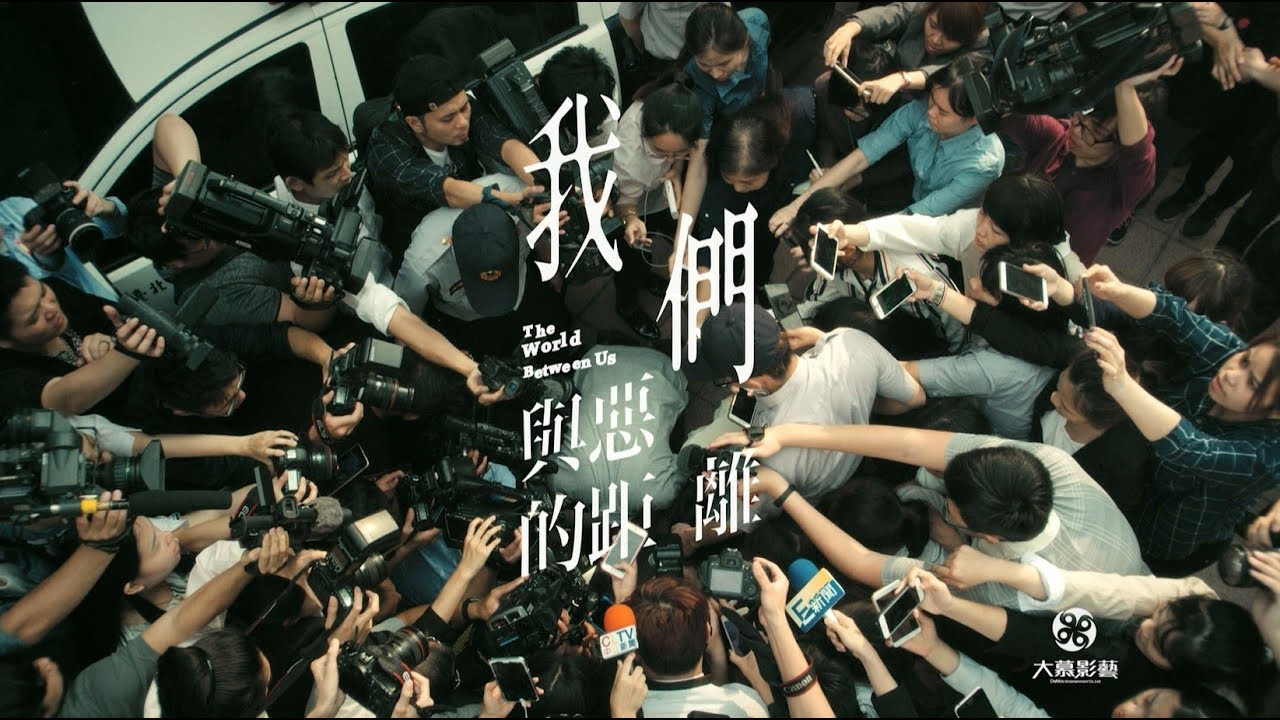 Like many international productions, "The World Between Us" was filmed in the region's original language, Chinese. Still, the international film crew, which consisted of staff from both the U.S. and China's Taiwan, performed exceptionally well, Spink said.

According to Spink, language and cultural backgrounds were no barriers during the production of "The World Between Us," a good sign to others who want to do international TV or film co-productions.

Spink said HBO has already cooperated with several companies in China, such as the China Movie Channel who produced four movies over the past three years with HBO.

"I think we will certainly do more and more content in Asia… There is a lot of great content in China. We are very happy to take wonderful Chinese stories to the world," said Spink. 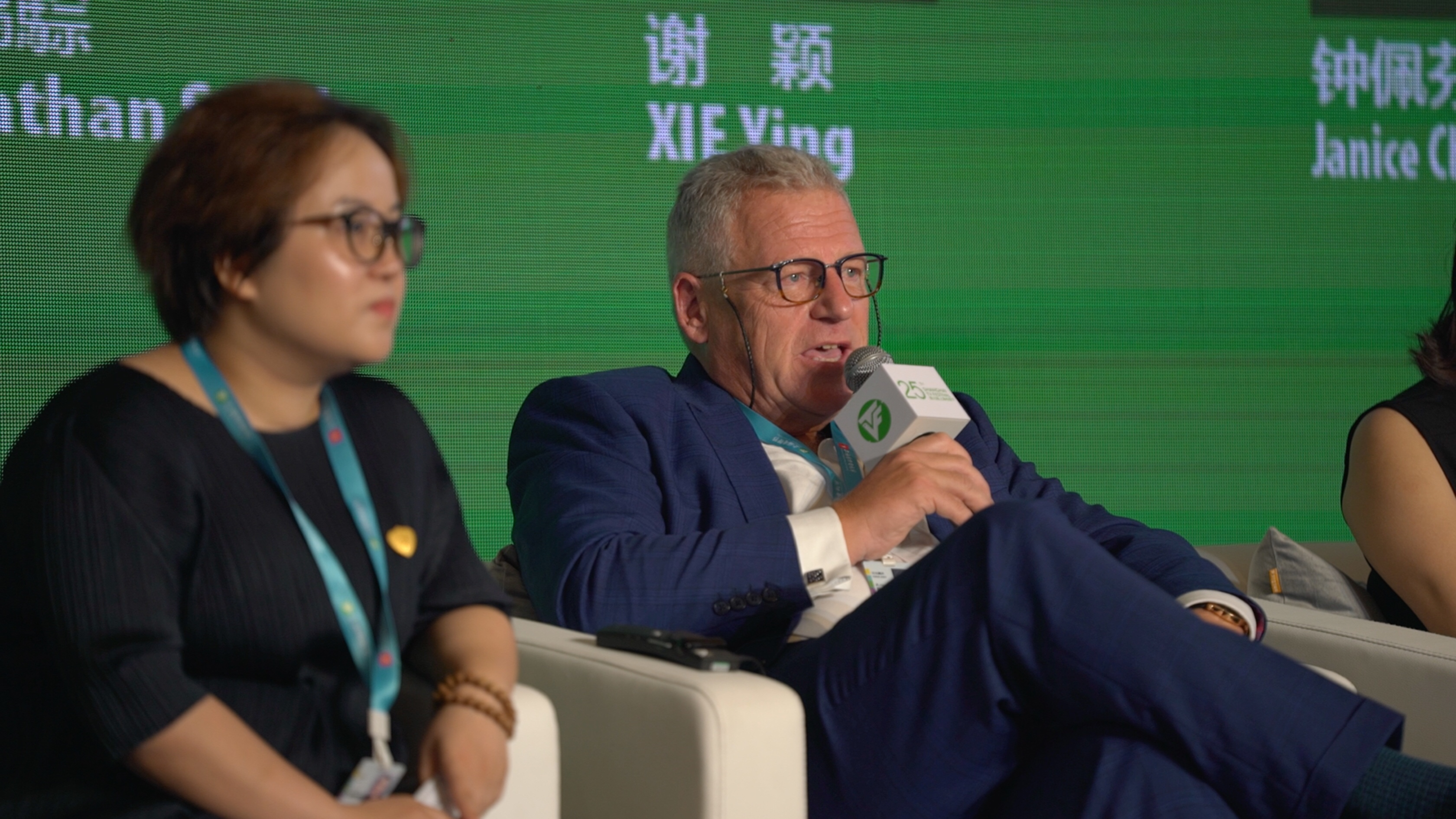 He admitted that the movie industry is facing "huge competitions for audiences," as people have so many screens to watch.

"At the end of the day, people are still interested in good quality, drama particularly," Spink concluded.