STVF2019: Why do we need documentaries today?
By Ai Yan, Zhang Meng 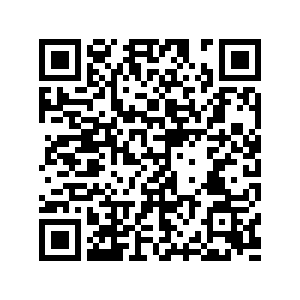 Why do we need documentaries?

At a time when the art form is winning over both audiences and markets, it is even more worthwhile to put forward the question.

Official figures show that in the last five years, the output value of China’s domestic documentary industry has been growing by 12 percent annually. 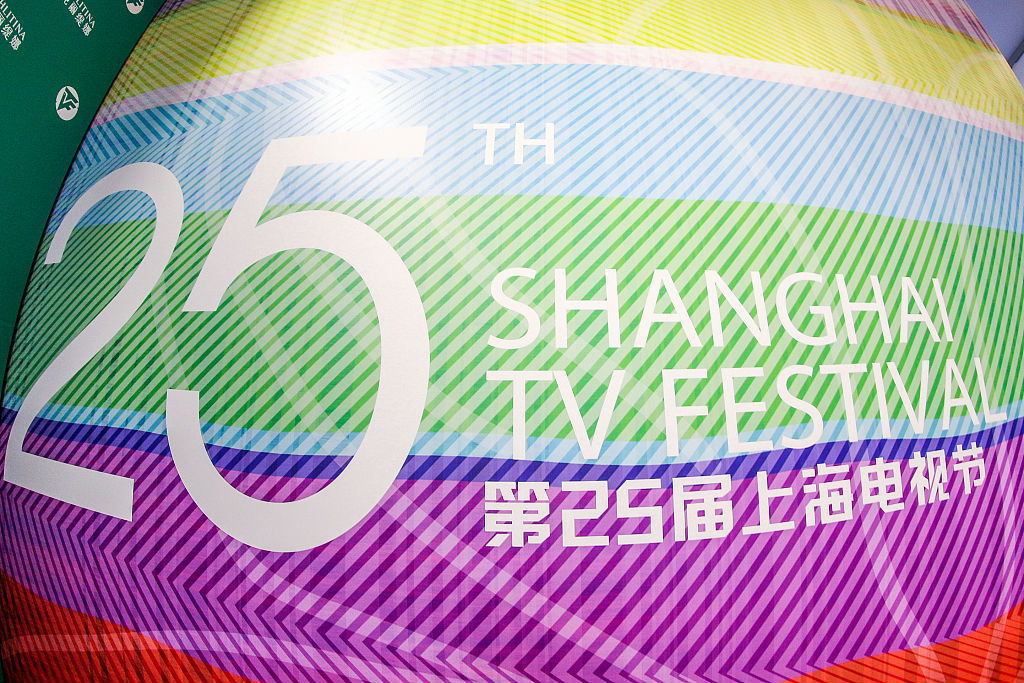 As for the Chinese youth, it has already become a new trend for the millennial to watch documentaries on bilibili.com, or more widely known as “the B site,” China’s animation-, comic- and game-themed (ACG) website.

Why are documentaries essential?

“The documentary is capturing the moment, I mean, the times,” said Ryota Kotani, documentary director and producer with Japan’s broadcaster NHK. “It’s not the simple time, but time with emotions, time with conflicts, time with hope.” 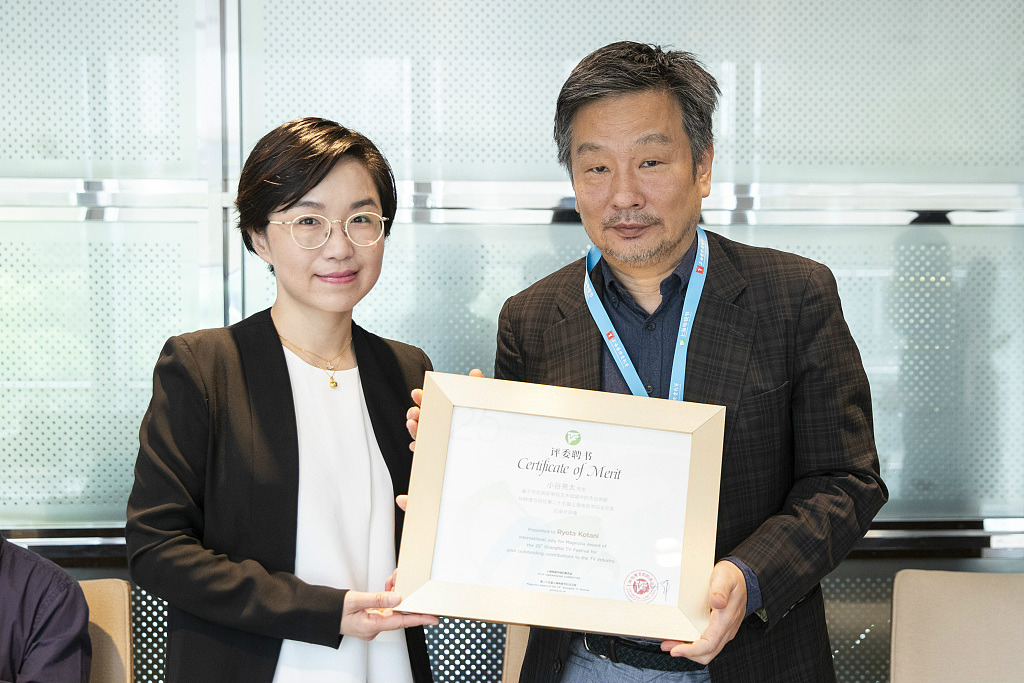 Kotani emphasizes people’s involvement in time, and that the medium is not simply recording time, but recording the time with people and their emotions, their experiences, their choices and decisions.

It is the behavior of humans that gives meaning to time, and humans going through time that makes history.

He said China has been going through a rapidly changing period and the ever-changing society has provided the younger generation of documentary directors and producers with plenty of themes and materials, and meanwhile making documentaries even more important and meaningful.

Otherwise, future generations could not know how the world looks like, and what we have experienced in today’s world, said the NHK director.

Kotani is also the jury member of this year’s documentary category of the 25th Shanghai TV Festival.

What makes a good documentary?

A good documentary, while aiming to record history, also creates art as well as entertainment for audiences. 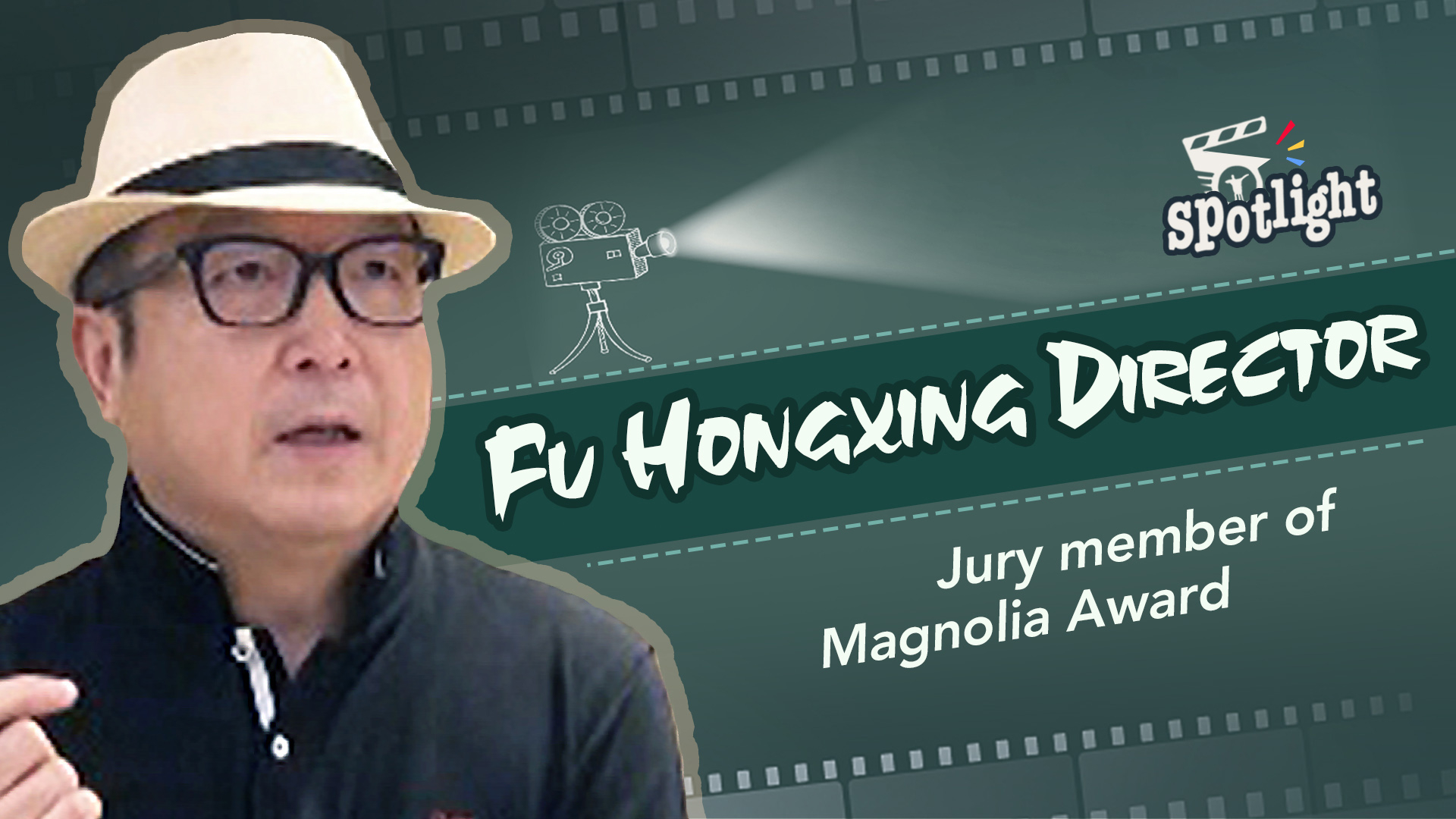 However, besides the subject matter, there are practical problems to consider in a good production.

Fu Hongxing, Chinese documentary director and also a jury member of the 25th Magnolia Award for Documentary, said that compared with the veterans in documentary production around the world, Chinese directors and producers still have to work harder.

He pointed to industrialization and professionalism as the correct route.

“The basis of industrialization lies in a relatively high standard of professionalism among various types of work, such as director, screenwriter and photographer,” said Fu. “What we need is not just one professional photographer, but thousands of them who can maintain such levels.” 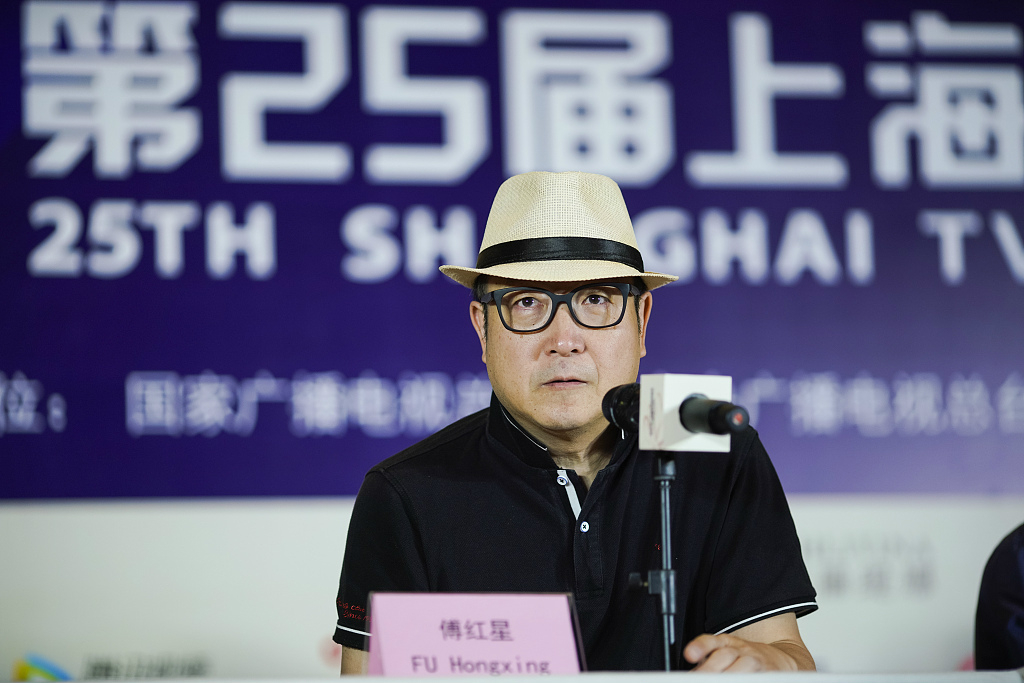 Moreover, there is the problem of education, which ensures that there's not only generation of talent, but millions of successors who could continue carrying the industry forward.

“This is an industry that requires a profound knowledge of practical ability. If the teachers themselves have never made films or TV productions, how can they teach students?” Fu said.

However, there is hope. According to Fu, the Ministry of Education plans to include TV education in the curriculum for primary and secondary schools.

“The problem is there are no such teaching materials yet,” he said, “I’d like to contribute to that part together with the teachers.”