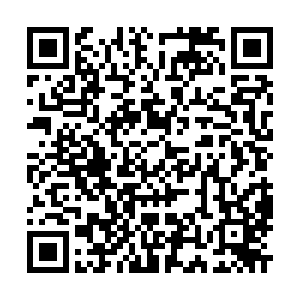 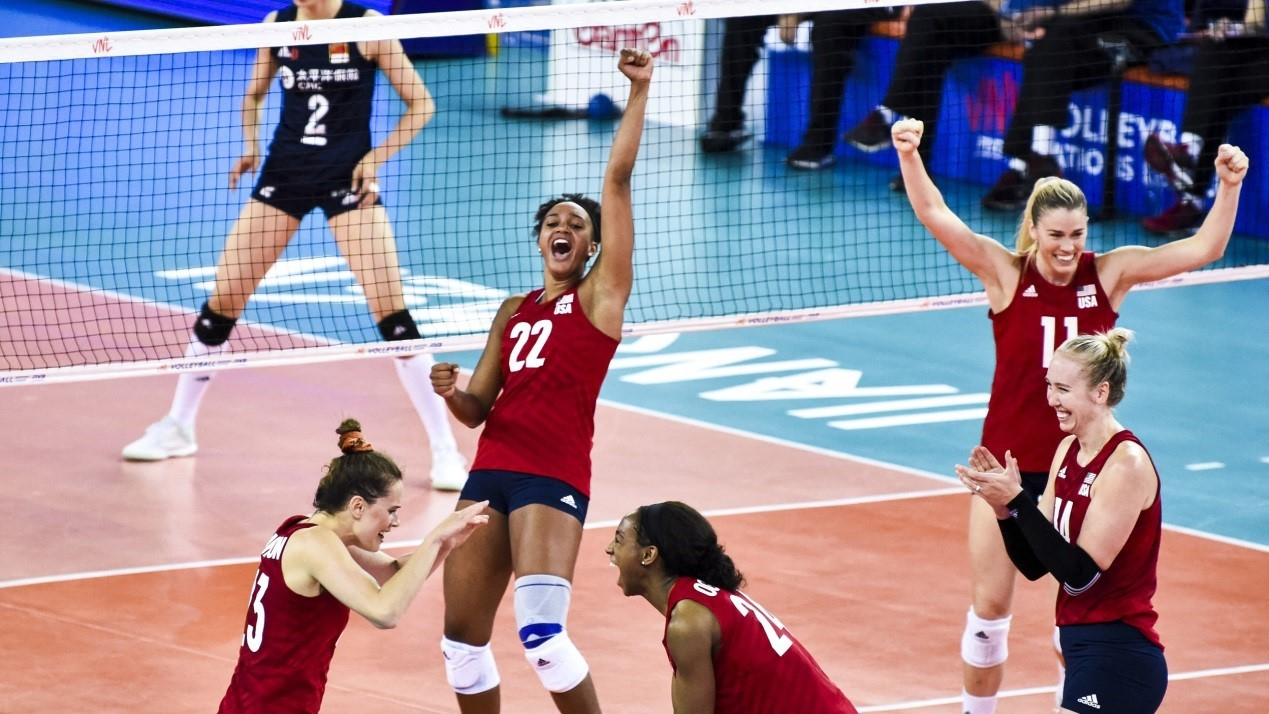 The final day in the fourth stop of the Women's Nations League finished in Jiangmen City, south China's Guangdong Province, where team China were swept by defending champions the U.S. 3-0, bringing an end to their nine-match winning streak, but still won the title thanks to the tiebreaker rules.

Lang Ping and An Jiajie's ladies came in looking for a strong finish as they already kept a nine-game winning streak.

However, the Chinese ladies were blocked since the beginning as they lost the first set 25-17.

The U.S. continued to press as Michelle Bartsch-Hackley led her side to cause Lang to call a timeout. However, it didn't help too much as the three-time Olympic gold medalists dropped the second frame 25-22.

Not long after, the defending champions closed out the match 25-21 when Andrea Drews served for the match. Captain Zhu Ting tried to extend things for the hosts, but Carlini raised the roof, and Karch Kiry's ladies prevailed, sweeping to their 9th win in 12 matches.

China have the same record, but are fifth behind Brazil and the Americans on tiebreakers. Italy and Turkey hold the top two spots with one week remaining before next month's playoffs in Nanjing.