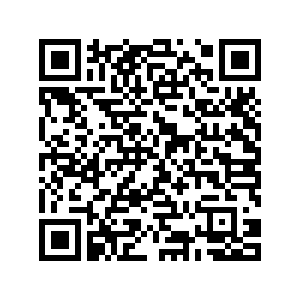 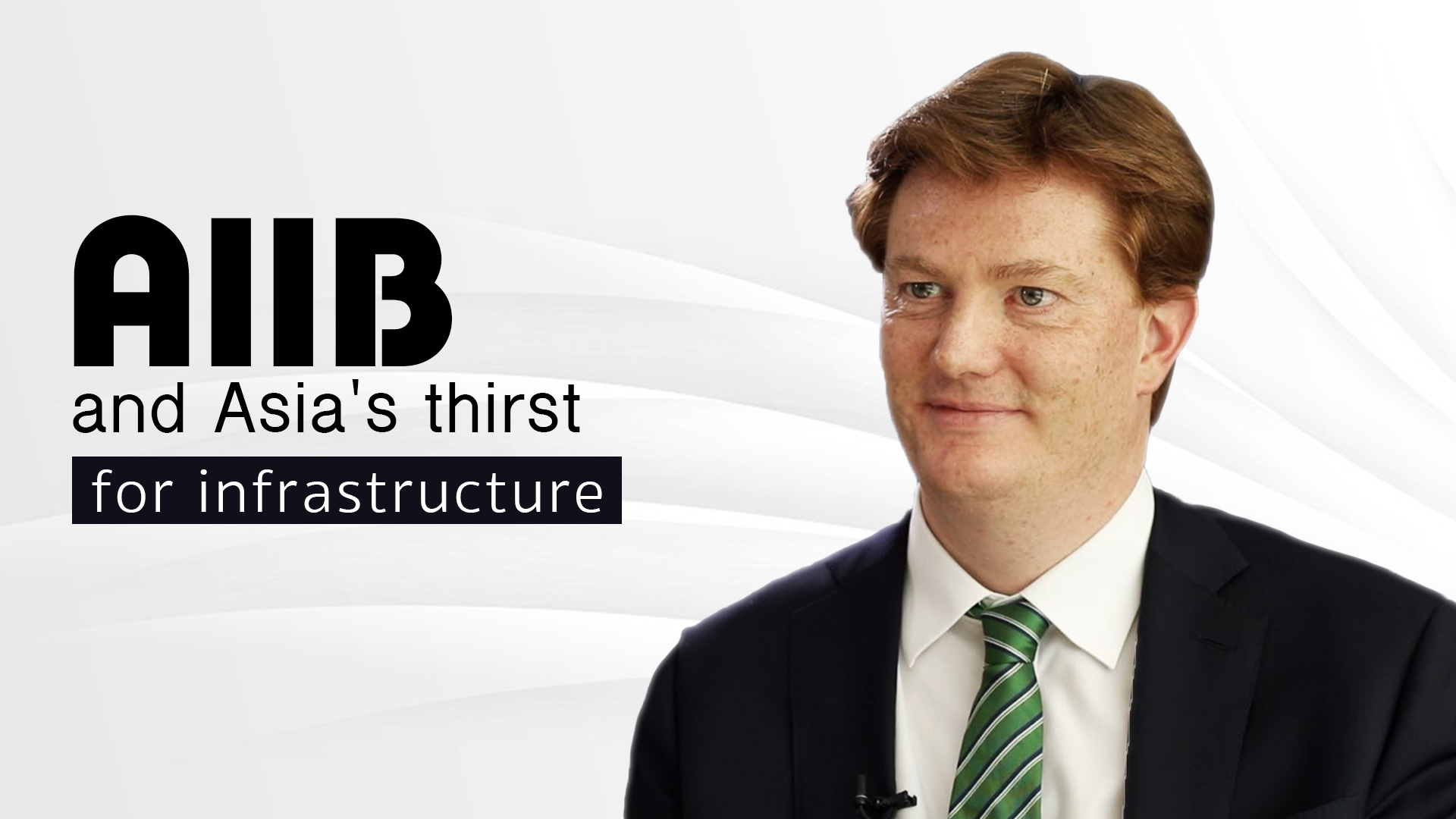 Editor's note: Sir Danny Alexander is vice president and corporate secretary at the Asia Infrastructure Investment Bank (AIIB). CGTN interviewed him on the AIIB and its role in promoting growth in Asia. The views expressed in the video are his and not necessarily those of CGTN.

CGTN: What is AIIB’s role in promoting growth and integration in Asia?

And we know that there's a huge need in Asia for new infrastructure investment. So by adding to the capacity, by supporting more projects that perhaps otherwise would not get financed the AIIB will make a big difference to growth, to sustainable development, and most importantly, to the living standards of people all over the Asia region.

CGTN: Chinese President Xi Jinping is visiting Kyrgyzstan and Tajikistan for the SCO and CICA summit. How has the AIIB worked with Central Asian countries?

Alexander: Central Asian countries have shown a very strong commitment to the AIIB. All of the Central Asian countries, except Turkmenistan, are members of the AIIB from the very beginning. So far, we have financed two projects in Tajikistan: a road project and the rehabilitation of the Nurek hydropower scheme, which is a massive hydropower scheme that supplies about 70 percent of that country's electricity.

In other Central Asian countries, we have projects in development in Uzbekistan, Kazakhstan and Kyrgyzstan. And the Central Asian region is very important because of the pivotal role it plays in connectivity as we expand economic connections between Europe and Asia.

CGTN: What is the relationship between the AIIB and BRI?

Alexander: AIIB and BRI are separate initiatives. The AIIB is a multilateral institution created by 57 countries, now with 97 member countries, where they have come together to decide on a focus and to agree on policies and strategies for how the AIIB should operate to the highest international standards.

Belt and Road is an initiative of China that's seeking to promote greater connectivity through some very good principles. There's some overlap between the two, particularly the focus on connectivity. But for the AIIB, we decide projects entirely based on our own strategies, on our own policies. We don't look at labels like BRI or other labels. We only look at the quality of the project itself.

CGTN: There have been concerns about AIIB’s governance standards. How would you respond to those concerns?

Alexander: I think that the AIIB operates to the highest international standards. So when a project comes to us we look at, is it compliant with our strategies? Is it within objectives of sustainable infrastructure connectivity or mobilizing private sector capital?

We have strong environmental and social safeguards, so that those issues must be taken fully into account when projects are being implemented. We have high standards in terms of open international procurement, zero tolerance for corruption.

I think we've taken our place now among the family of multilateral institutions alongside the World Bank, the Asian Development Bank, the European Investment Bank. These are our peers and that's the basis on which we work.

CGTN: Given that AIIB is a China-initiated and led bank, how does the bank make sure China does not overshadow other member states?