China, Turkey to step up cooperation to combat terrorism
CGTN 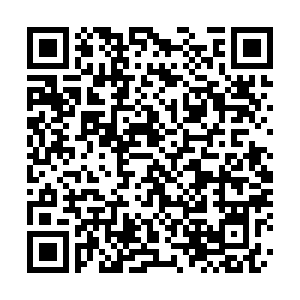 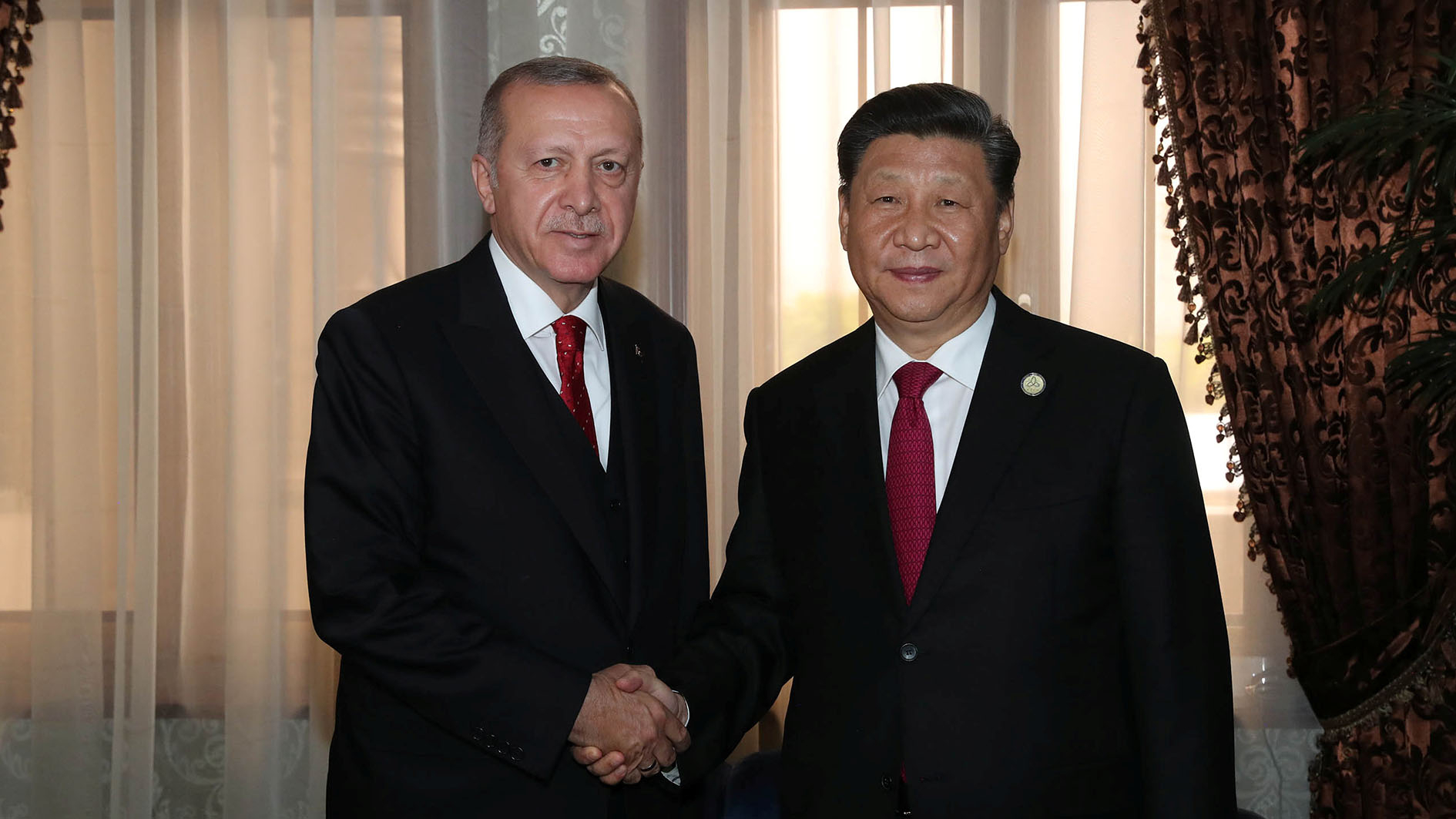 President Xi said that the two sides would make joint efforts to open a new chapter of the China-Turkey strategic cooperative relationship.

China is willing to step up cooperation with Turkey under the framework of the Belt and Road Initiative (BRI), Xi said, adding that the two countries should also strengthen communication and coordination in multilateral frameworks such as the G20.

On his side, Erdogan said that Turkey would further cooperate with China in the economy, trade, and infrastructure construction.

Turkey will take an active part in the building of the BRI, he added.