Into the Wild: The return of the deer king
By Zhao Ying 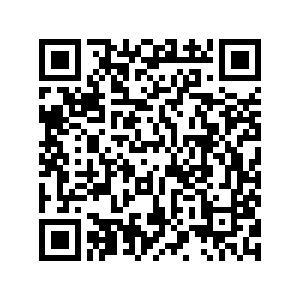 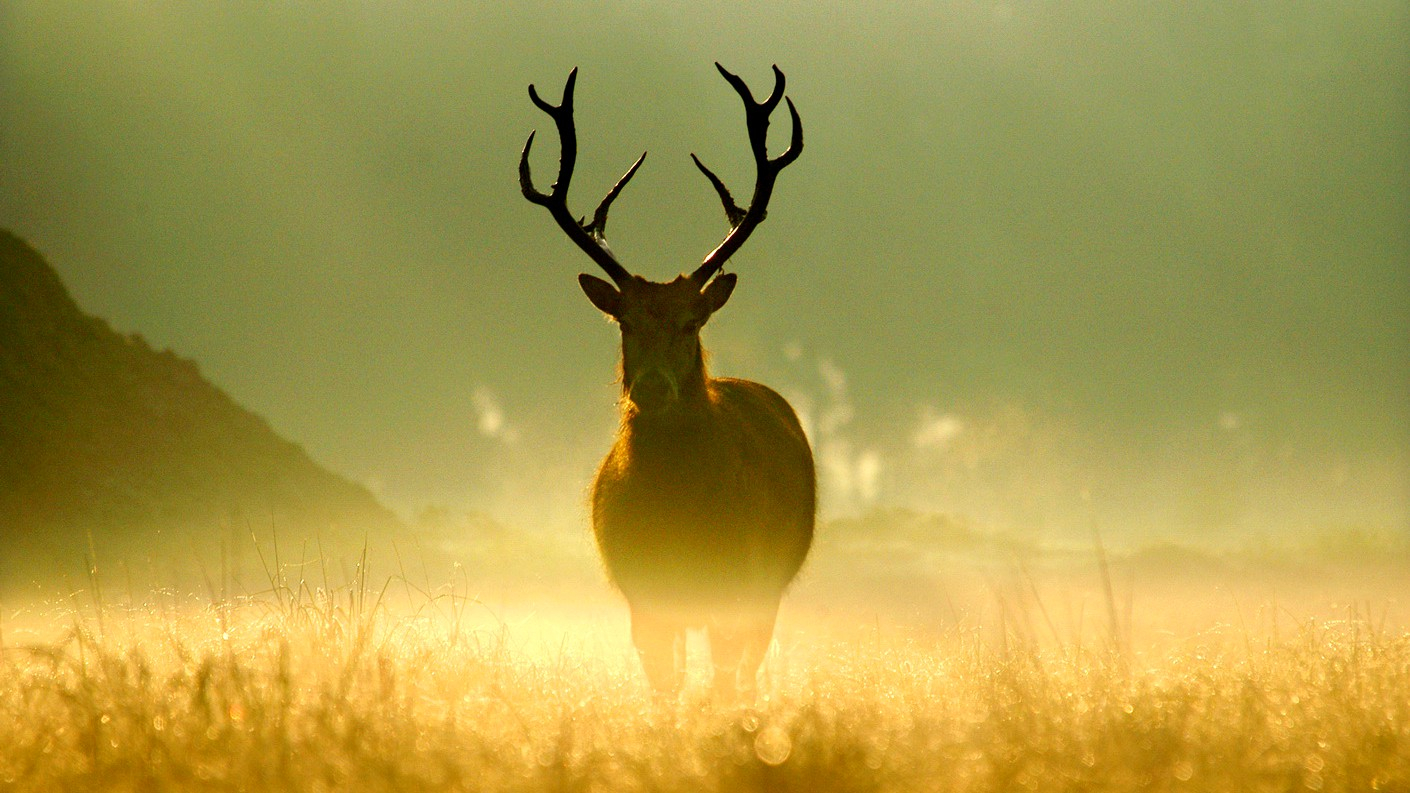 As temperature rises in the summer, the restless milu deer roll in the mud to cool themselves down. Does find the stags with a muddy coat more attractive. The darkest and thinnest stag that stands out from the herd is usually the deer king.

The deer king barely eats when it succeeds to the throne. It stays alert, guarding his wives and repulsing potential challengers. Its body weight will drop to nearly one-third of its normal weight. The stressful life of the deer king makes the regime change easily take place. 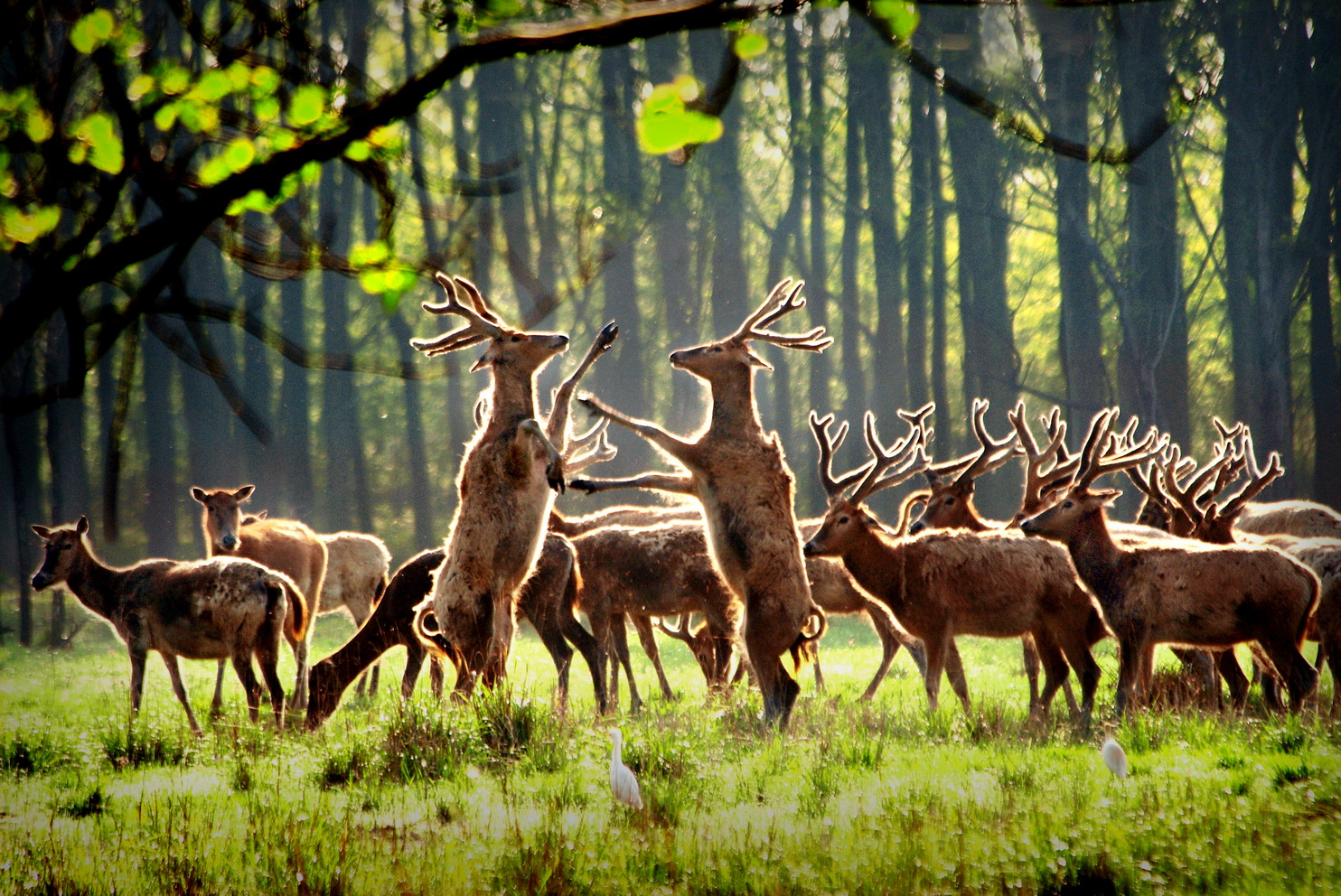 Two milu deer stand up for a fight in front of the herd. /Photo credit to Yang Guomei

Two milu deer stand up for a fight in front of the herd. /Photo credit to Yang Guomei

A large group of milu deer sometimes form several kingdoms ruled by different kings. Within one kingdom, the king can change several times during the whole mating season from June to August. The fierce competition makes sure only the strongest can pass on its genes to the next generations, ensuring the prosperity of the species.

Milu deer, also named Père David's deer, is one of the most successfully reintroduced species according to International Union for Conservation of Nature. In the 1900s, the wild milu deer went extinct in its homeland China due to over-hunting and habitat loss. 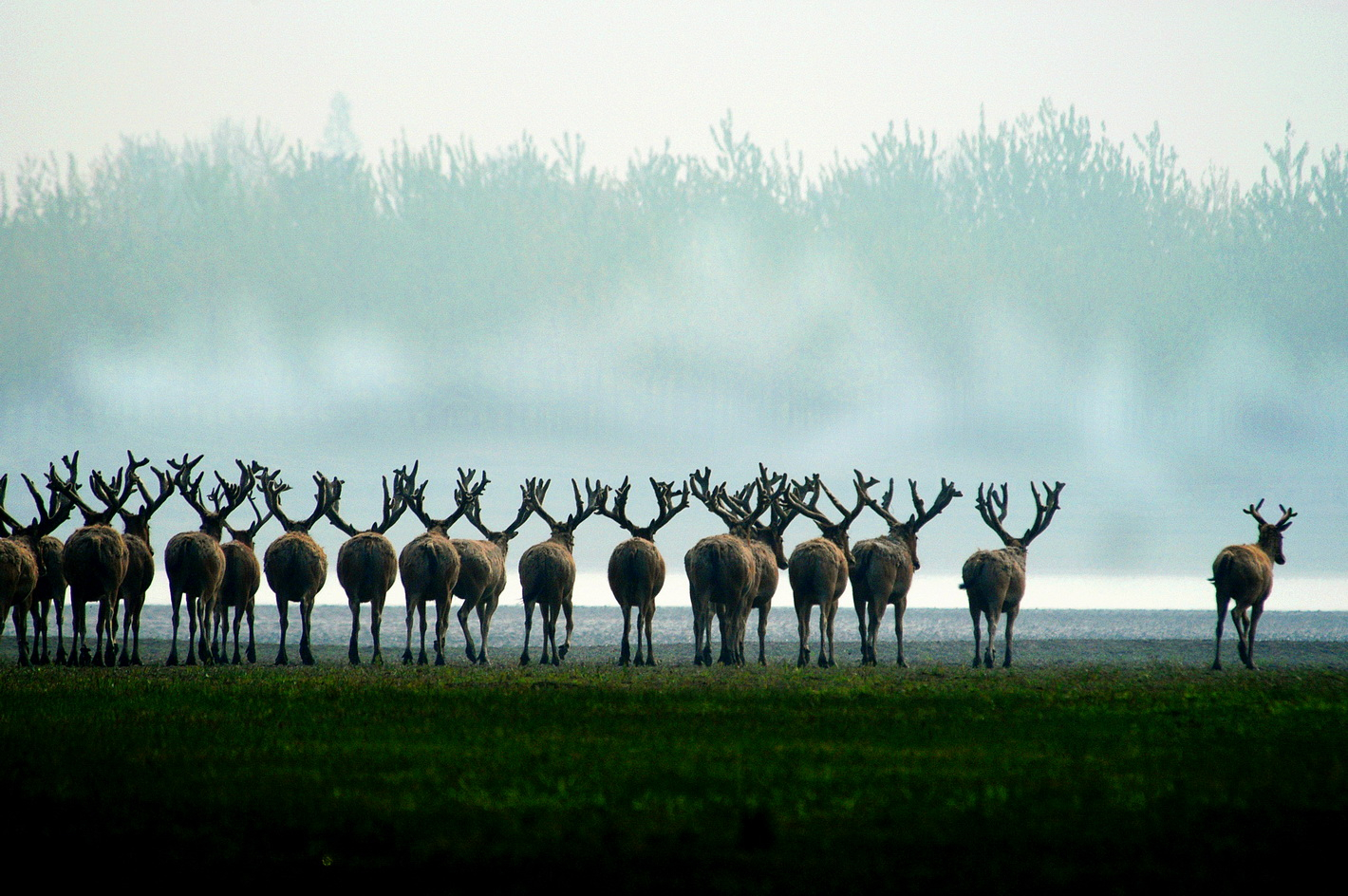 The back of a row of stags. /Photo credit to Yang Guomei

The back of a row of stags. /Photo credit to Yang Guomei

In 1985, milu deer were re-introduced to China. The wetland ecosystems in the nature reserves provide ample space, clean water and abundant food for them. Their total number in China now reaches over 7,000, with some of them living in the wild. 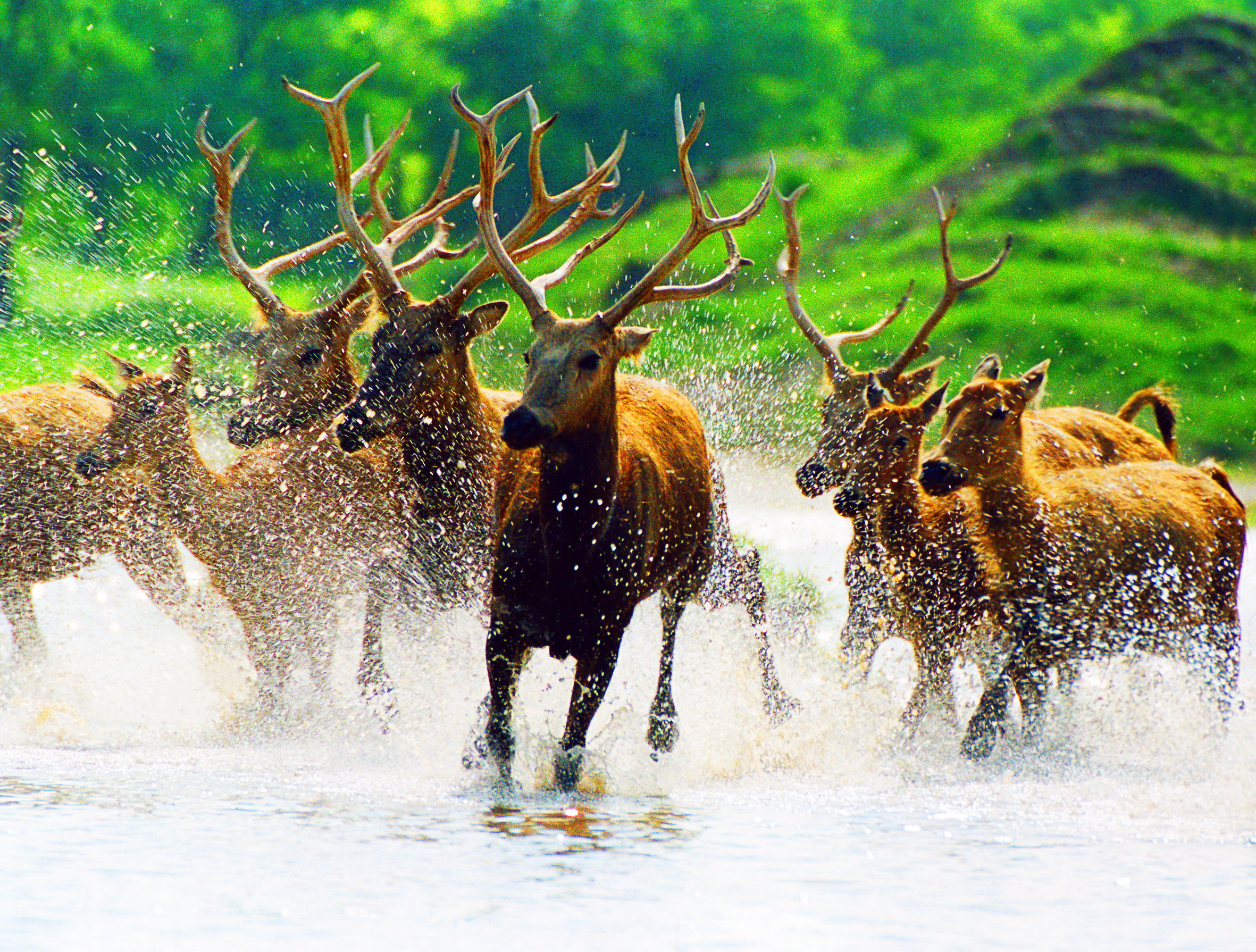 A herd of milu deer is running in the water. /Photo: Yang Guomei

A herd of milu deer is running in the water. /Photo: Yang Guomei

Among them, Dafeng Milu Deer National Nature Reserve is home to the world's largest wild milu deer group, numbering around 1,000. The vast Yellow Sea Wetlands in the reserve is a natural wonderland for them to live and breed.

The competition for the role of the deer king is ongoing on the muddy grounds and waterways. The new kings will be soon selected and continue a new life cycle.

Live: Who will be the next deer king?