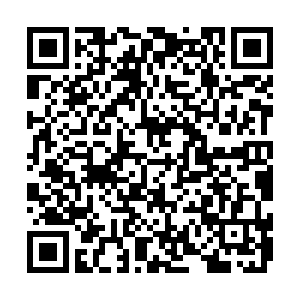 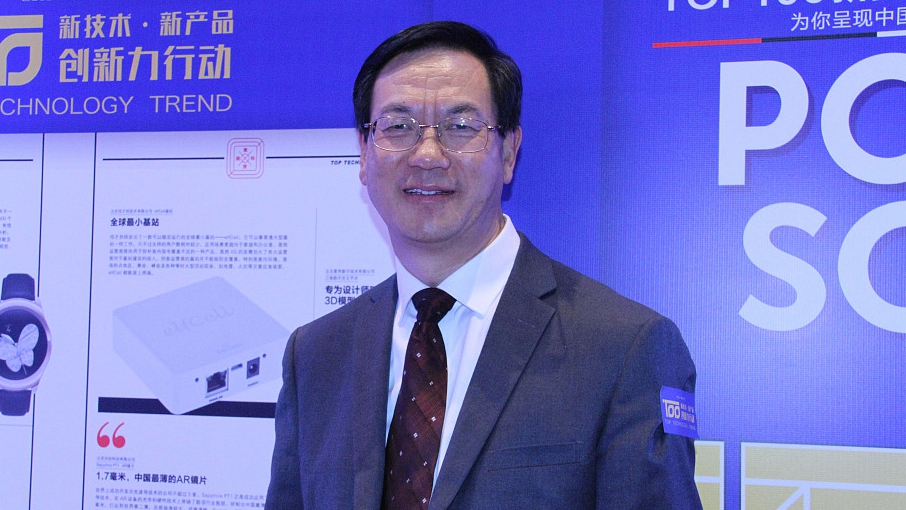 The Albert Einstein World Award of Science announced its winner, Zhong Lin Wang on Friday. The chair and regents professor of the School of Materials Science and Engineering at the Georgia Institute of Technology, Zhong Lin Wang has become the first Chinese-American scientist to win this award.

Wang was awarded for his "pioneering and seminal contributions to the discovery, innovation and implementation of nanogenerators and self-powered systems," said the World Cultural Council (WCC), the organization that gives out the award.

He created "unprecedented new technologies for harvesting energy from the environment and biological systems, with applications in personal electronics, sensor networks, biomedical and healthcare devices, and environmental monitoring," said the WCC.

Born in China in 1961, Wang received his Ph.D. in physics from Arizona State University in the U.S. in 1987. He developed the world's smallest generator or nanogenerator in 2006 and is praised as the "Father of Nanogenerators."

Wang was elected as a foreign academician of the Chinese Academy of Sciences (CAS) in 2009, the youngest person ever to receive the position. He also helped the CAS build the Beijing Institute of Nanoenergy and Nanosystems in 2010.

The Albert Einstein World Award of Science was created to recognize and encourage scientific and technological research and development.

The award ceremony will be held in Japan on October 4, 2019.