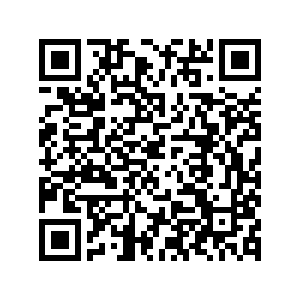 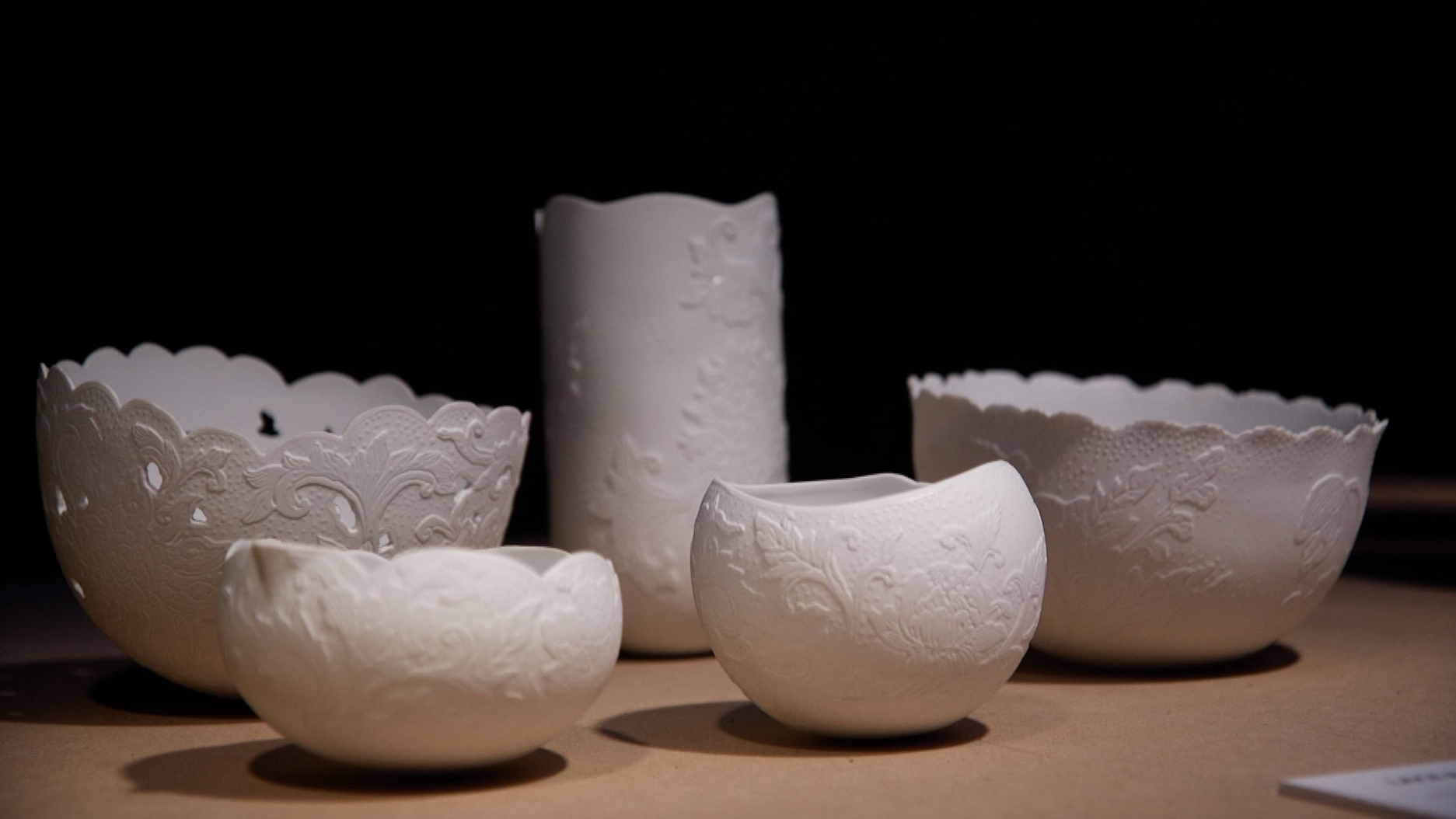 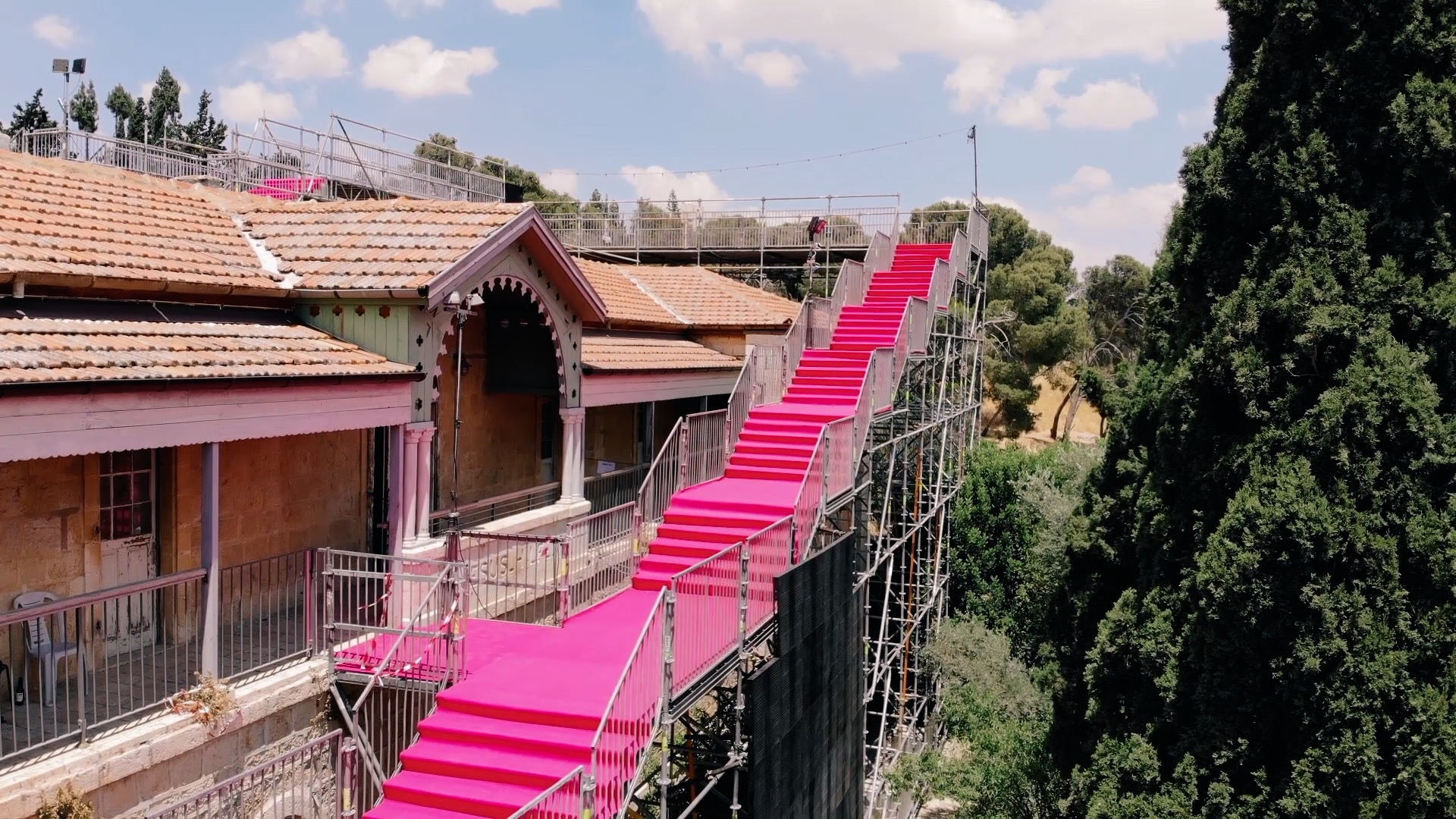 A 90-degree scaffolding is erected beside the facade of Hansen House to steer guests into the exhibition. /CGTN Photo

A 90-degree scaffolding is erected beside the facade of Hansen House to steer guests into the exhibition. /CGTN Photo

Jerusalem’s annual design week is a display event featuring some of the world’s top architects, designers, artists and innovators.

In its ninth year, the 2019 Jerusalem Design Week theme is Facing East, a reference to Asian and Middle Eastern culture and a current global trend toward re-shifting the collective focus away from Western art, architecture and design towards Eastern creations.

Hansen House, the event venue, is a historic building that operated as a leper hospital until 2000. Designed by German architect Conrad Schick, Hansen House was established as a treatment facility for leprosy or “Hansen’s Disease” in the late 1800s.

After the facility closed to inpatients, it continued to serve as a leprosy treatment facility until Jerusalem’s municipality undertook restoration and preservation.

Because Hansen House is a historic building that can’t be altered, architectural firm HQ re-worked the facade by erecting 90-degree scaffolding, steering guests into the exhibition in an eastward direction in keeping with this year’s theme. 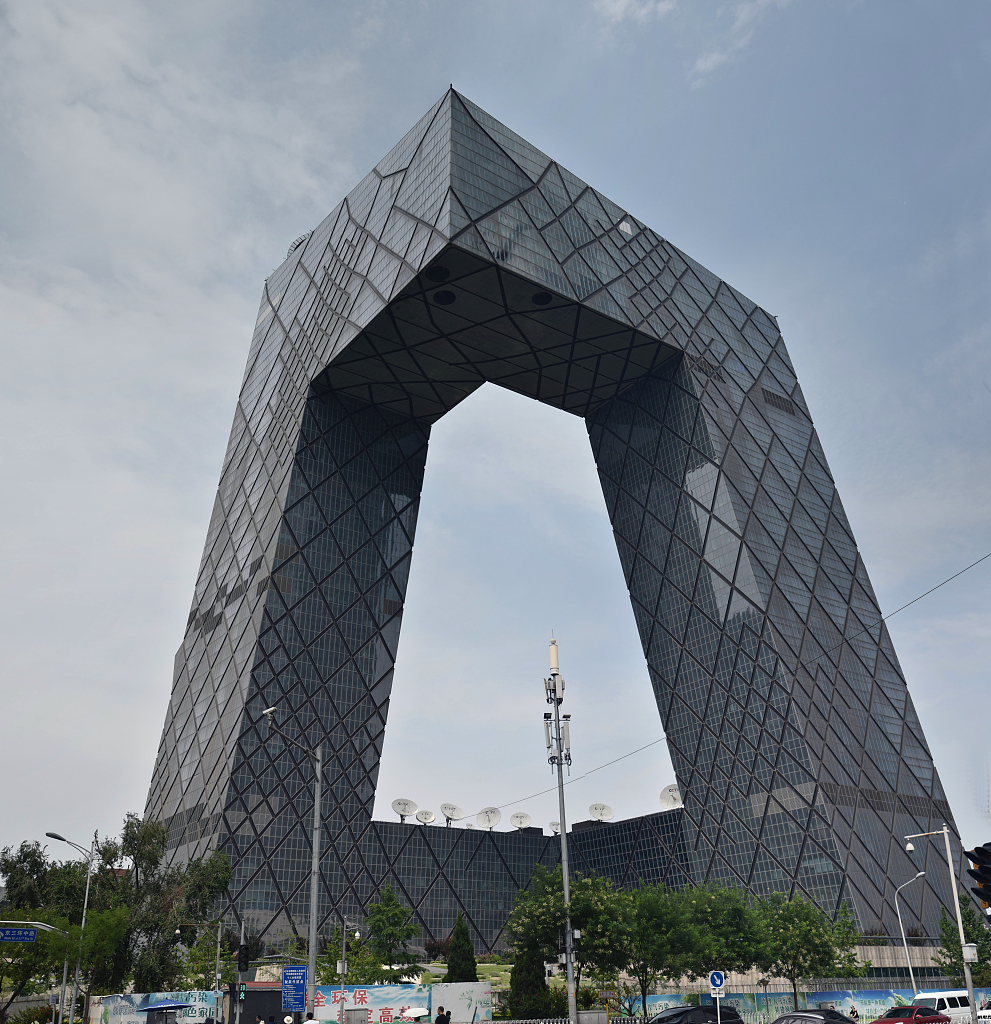 “We Israelis always used to look to the West for inspiration. All of a sudden here was this new way of doing things – new concepts. It gave me an entirely new and fresh perspective on my design,” said Erez Ella, who is with the HQ architectural firm.

Some of the exhibition highlights include works inspired by Asian tradition and culture, and some have a twist: a Zen flower arrangement in a metal, non-traditional vase; wedding lace patterns imprinted on porcelain bowls and pastel-hued hand fans from Taiwan, China. 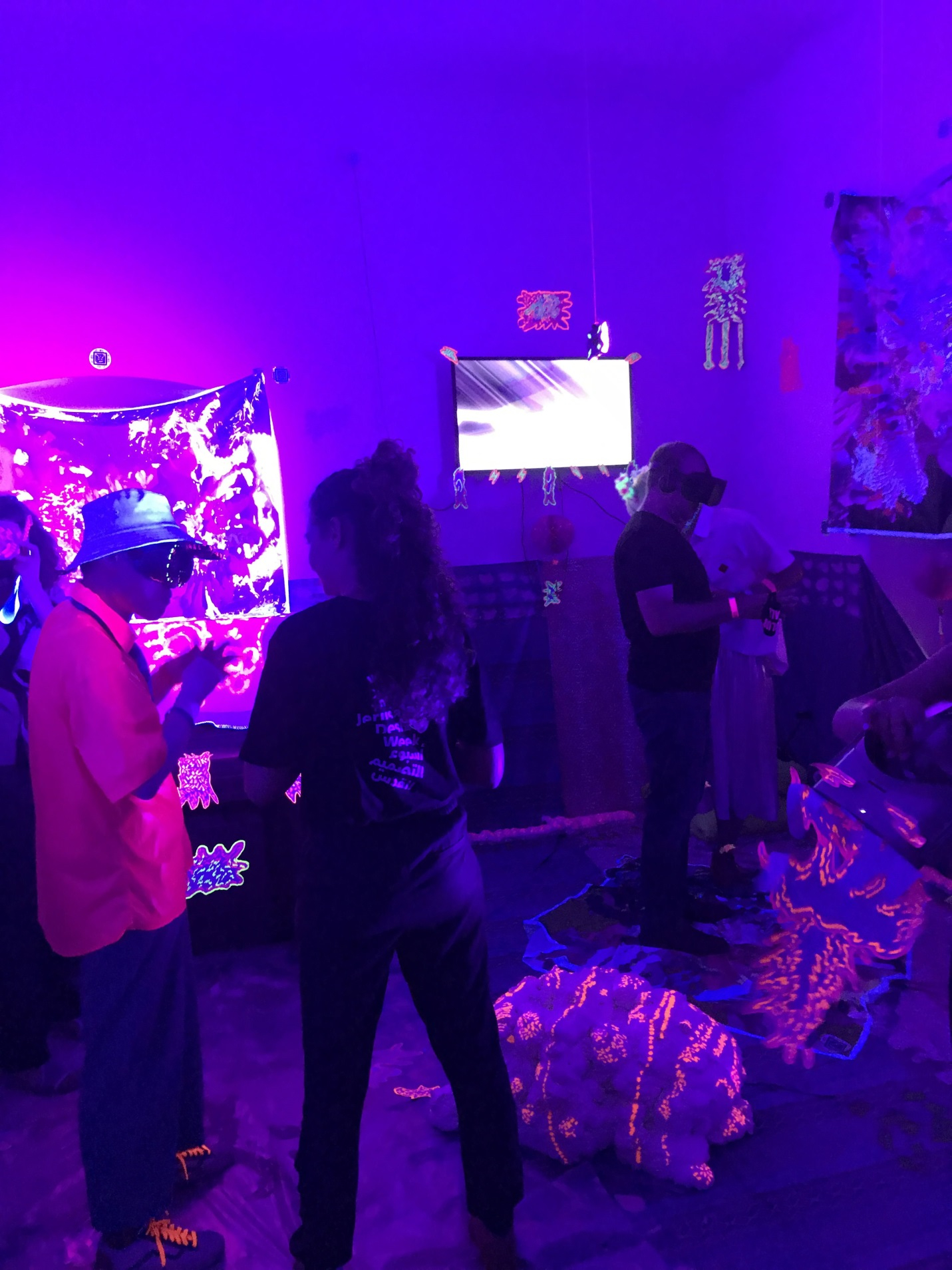 A view of Club All. /CGTN Photo

A view of Club All. /CGTN Photo

A hugely popular, opening night attraction is Club All, which is named for a Shanghai club that’s popular among students and creatives. The futuristic club setting was curated by designer Hadass Zucker, an Israeli who lived in Shanghai for half a decade.

Club All featured a blacklight-neon fluorescent room where VR headsets hung suspended from the ceiling, DJ, face masks for spectators to get the “in China” sense and streaming media depicting dated stereotypes of Asian culture as it was historically presented in film and on television.