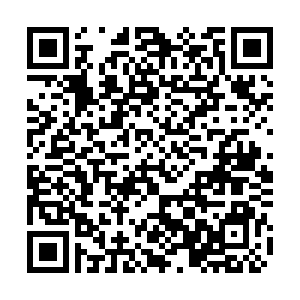 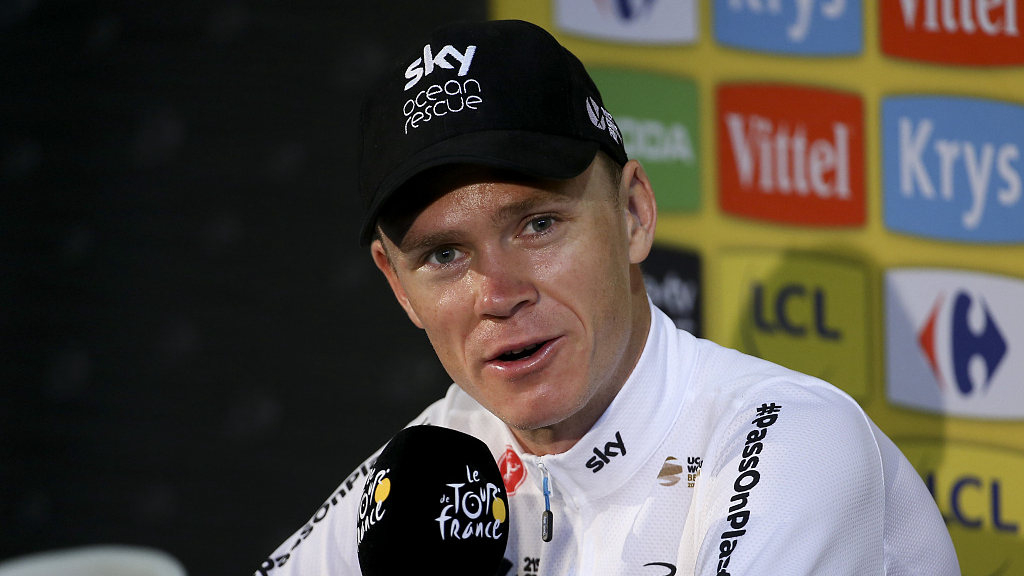 British cyclist Chris Froome said Saturday he is "lucky to be here" after suffering multiple fractures in a high-speed crash that ruled him out of the Tour de France.

Froome, 34, was airlifted to hospital in Saint-Etienne for emergency surgery after slamming into a wall at high speed during practice on Wednesday ahead of the fourth stage of the Criterium du Dauphine race in central France.

The force of the impact fractured his pelvis, right femur, hip, right elbow, and left him with broken ribs.

"I know how lucky I am to be here today and how much I owe to all the paramedics and medical staff on the race," said Froome.

Froome will miss out on a chance to win a record-equaling fifth Tour de France title next month, but after successful surgery there is hope he could return to cycling in six months.

"Whilst this is a setback and a major one at that, I am focusing on looking forward. There is a long road to recovery ahead, but that recovery starts now and I am fully focused on returning back to my best," Froome said in a statement given by Team Ineos.

Froome was travelling at around 50 km per hour when a gust of wind hurtled him towards a wall after he momentarily took his hand off the handlebars to blow his nose.