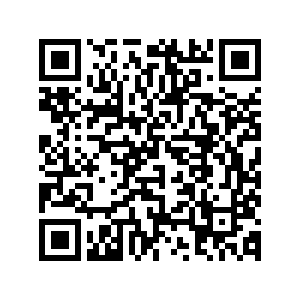 Kyrgyzstan is a landlocked country of incredible natural beauty. With mountainous landscape, craggy ridges and nomadic traditions, the country has a lot to offer, though it is not a top destination for global travelers. 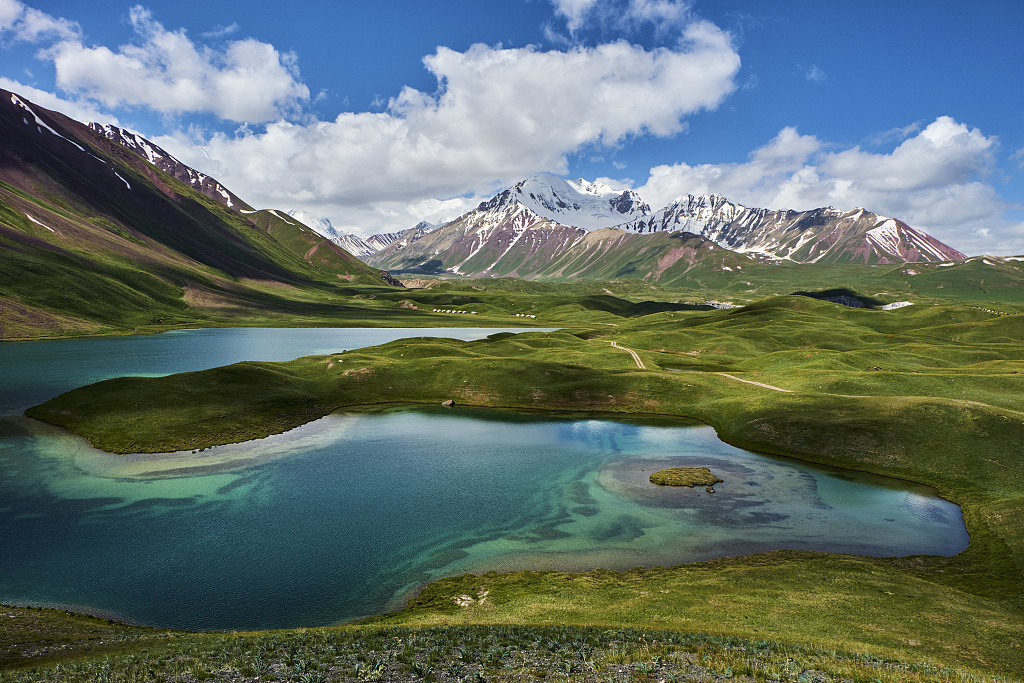 A view of Kyrgyzstan. /VCG Photo

A view of Kyrgyzstan. /VCG Photo

Kyrgyzstan is also a biodiversity hot spot. The crystal blue high-altitude lake Issyk Kul, known as the pearl of Central Asia, is one of the world's oldest lakes. The picturesque Sary-Chelek Nature Reserve, which has an abundance of flora and fauna, is an excellent nature reserve for locals and travelers alike.

It's estimated that there are about 4,000 species of flora in Kyrgyzstan, of which many are endemic to the country. In this article, we introduce some iconic plants in this mountainous country described as a wonder of nature.

When talking about countries famous for tulips, thoughts may turn to the Netherlands. However, in reality, the birthplace of wild tulips is Central Asia where mountains are carpeted with these wild beautiful flowers. Kyrgyzstan has about a third of all global wild tulip species, including Greig's tulip, a kind of endemic tulip with large red flowers.

However, increasing human activities, overgrazing, recreational cutting and absence of protection all post a threat to the thriving of wild tulips. Now some of the wild tulips are on the brink of extinction, listed as the country's most threatened species. 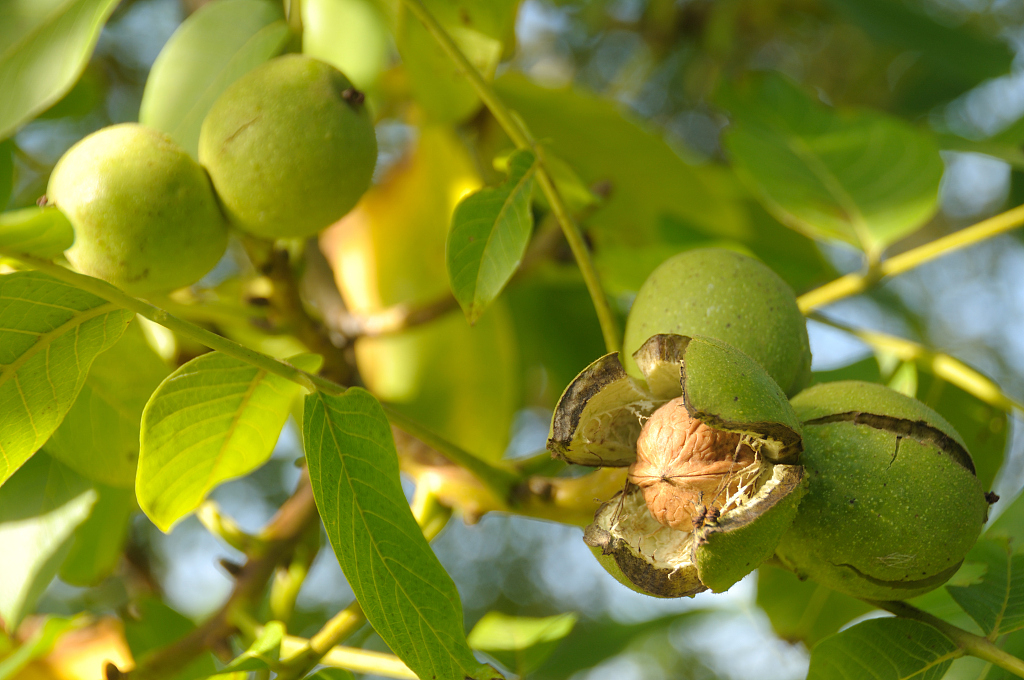 Located in the center of Kyrgyzstan, a town called Arslanbo is the country's nut-forest capital. Walnuts play a vital role in the local economy and life. The forest, which covers around 150 square miles in area, is the world's largest natural-growth walnut forest. In a 2012 study, the World Bank found that walnuts provided up to 16,000 jobs in the country.

Walnut trees are monoecious, which means a single tree produces both male and female flowers, so it can self-pollinate. The walnut trees of different cultivars are usually planted in groups for the best nut production.

But don't plant flowers or vegetables near walnut trees as they secrete chemicals into the soil to prevent vegetation competition. 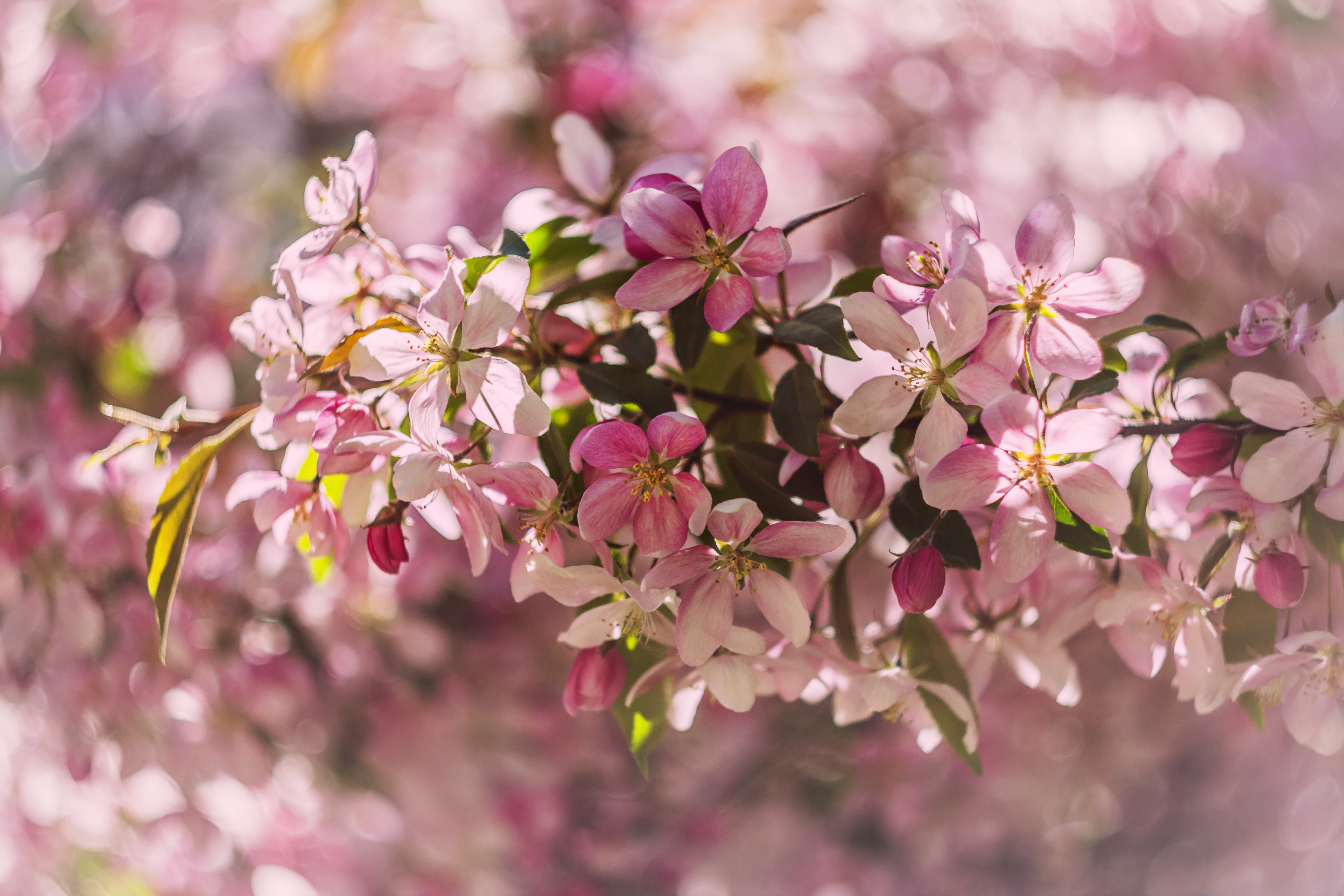 Niedzwetzky's apple, an endangered wild relative of apple, is native to Kyrgyzstan, Kazakhstan, Uzbekistan, Afghanistan and some parts of China. It is a rare plant with beautiful pink blossoms. 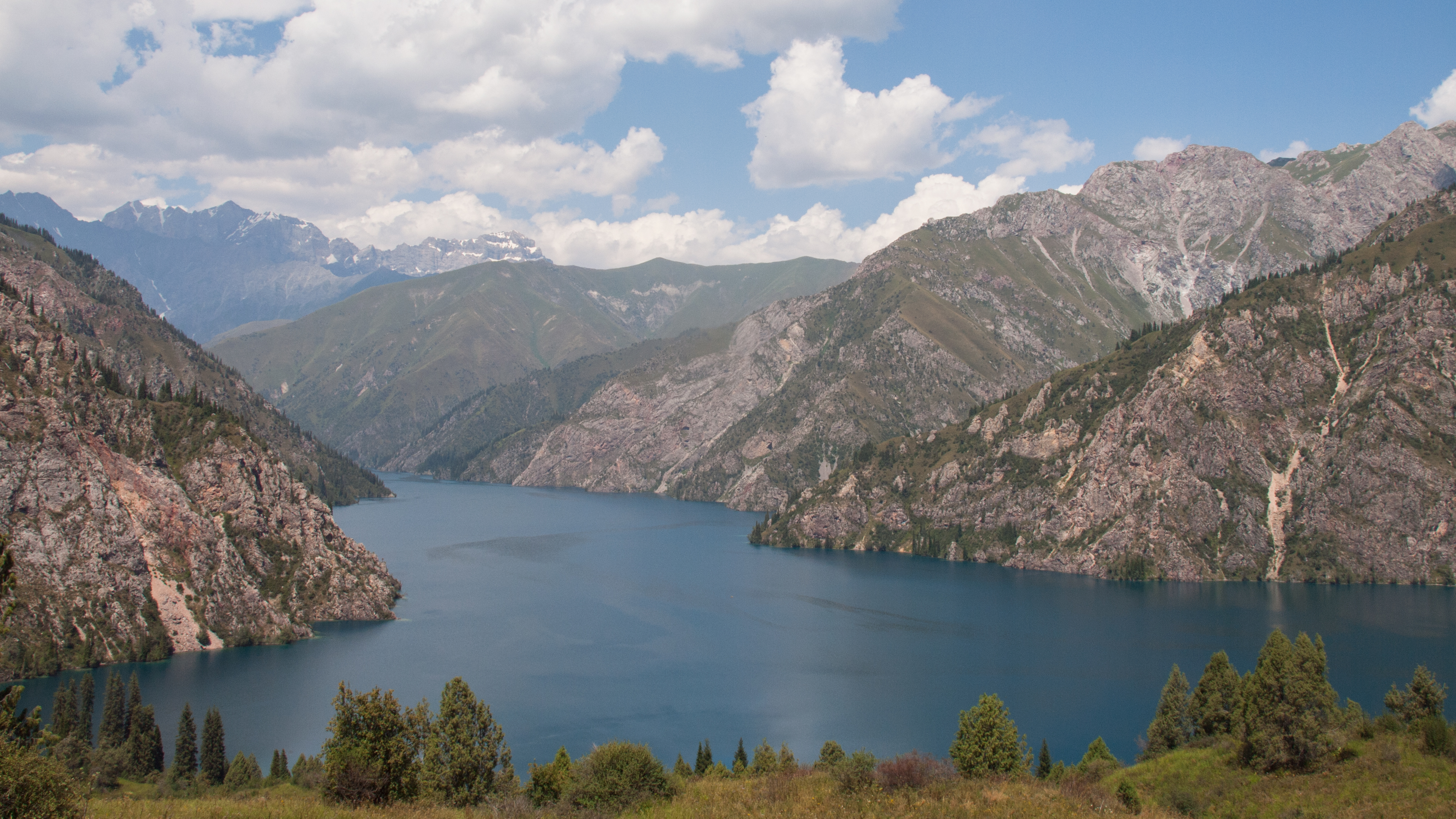 The tree is drought- and winter-resistant. The fruit with red flesh is edible. But the survival of the species is at great risk due to firewood collection and livestock grazing. Sary-Chelek Nature Reserve in western Kyrgyzstan is a last stronghold of Niedzwetzky's apple, where many conservationists are trying hard to protect one of the rarest wild apples on the planet.