The U.S. had a trade war, and it lost
Bobby Naderi 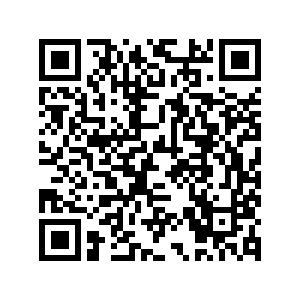 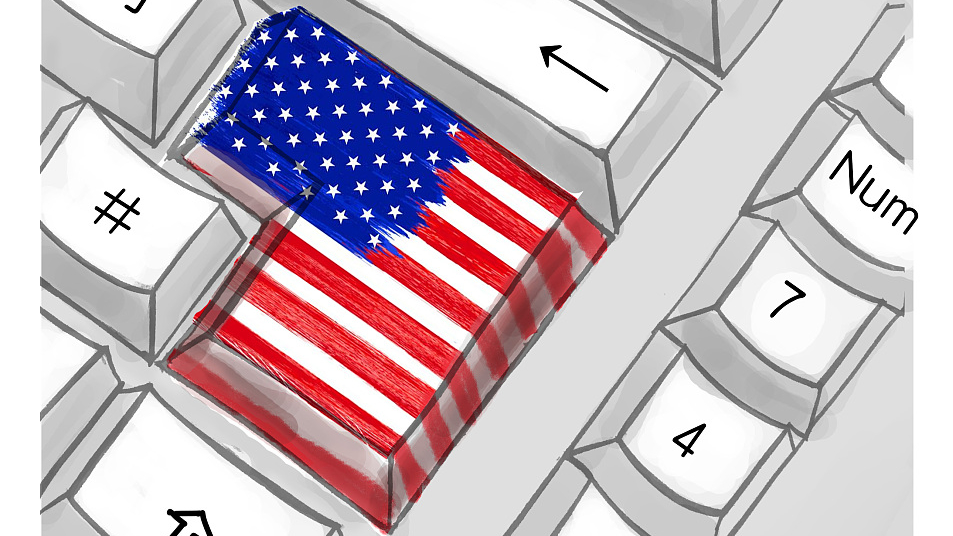 After more than a year of a failed U.S.-imposed trade war on China, it is now crystal clear who is still begging for an endless battle and who is insisting on a fair trade deal that’s based on the fundamental norms of international trade and common good.

In this era of decline, Washington has been showing it over and over again in places like Canada, Mexico and Europe. It is beyond pitiful, but that is what the Trump White House has been and still is doing. They have no intention to stop tariffing China and other surplus economies, even when an unprecedented number of American firms and traders – more than 600 – set off alarm bells about the predicted consequences of the abnormal trade conflict with China, urging President Donald Trump to settle the dispute because tit-for-tat tariffs are hurting American households, manufacturers, retailers and tech industries.

They are spot on to say China will not bow to U.S. demands. China's Commerce Ministry Spokesman has said Beijing will not yield to Washington's "maximum pressure," nor will it uphold its end if there’s no guarantee that the U.S. will respond in kind. You wouldn’t be hard pressed to think why. 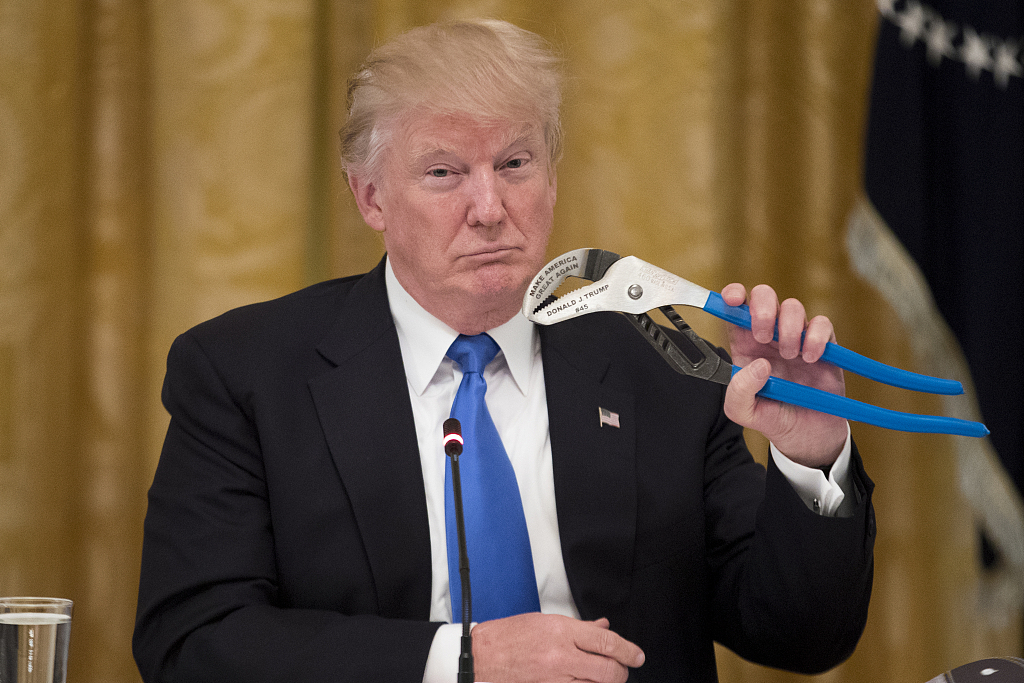 Despite some grandiose claims, Trump’s recent behavior in South America tends to reinforce questions over whether his administration is really a factor for fair trade and economic stability. One recent example: Days after Trump announced a deal with Mexico, the two sides cannot agree on exactly what it is. Although they agreed to take additional steps to restrict irregular immigration from Central America, Trump has renewed his threats to impose tariffs on Mexico if some parts of the deal were not implemented.

Moving on to other surplus economies and adding up to a formula for further decline. After letting Germany and Canada off the hook – for now, the "tariff man" is targeting France's vineyards, tweeting he might raise tariffs on French wines, because although "France makes excellent wine, it’s not fair," referring to higher EU tariffs on U.S. wines.

Trump is also threatening to impose broad tariffs on automobile and auto part imports from the European Union, Japan and South Korea. He claims they pose a national security threat, even though they willingly finance America's current account deficit.

In a display of narrow economic nationalism, Trump claims Beijing's trade practices are unfair. He says possible tariffs on 300 billion U.S. dollars worth of Chinese goods are up for grabs. This is while international consultancy Trade Partnership says "they would wipe out more than two million American jobs."

All true, as far as it goes. If indeed China violated the spirit of their previous agreement, then how come Trump's response has been to increase tariffs on other surplus economies as well? It is this kind of response that should be criticized, not China's. There is no legitimate reason for such a step, but if Trump – who has threatened to turn up the heat with additional tariffs – takes it, he would almost certainly trigger a major economic crisis for the U.S.

Two basic facts are still before us: First, that a trade deal is very much in the interest of both sides, the U.S. in particular; and second, that over 600 American companies and trade groups confirm additional tariffs on China would damage the U.S. economy, lead to massive job losses, and harm millions of households. 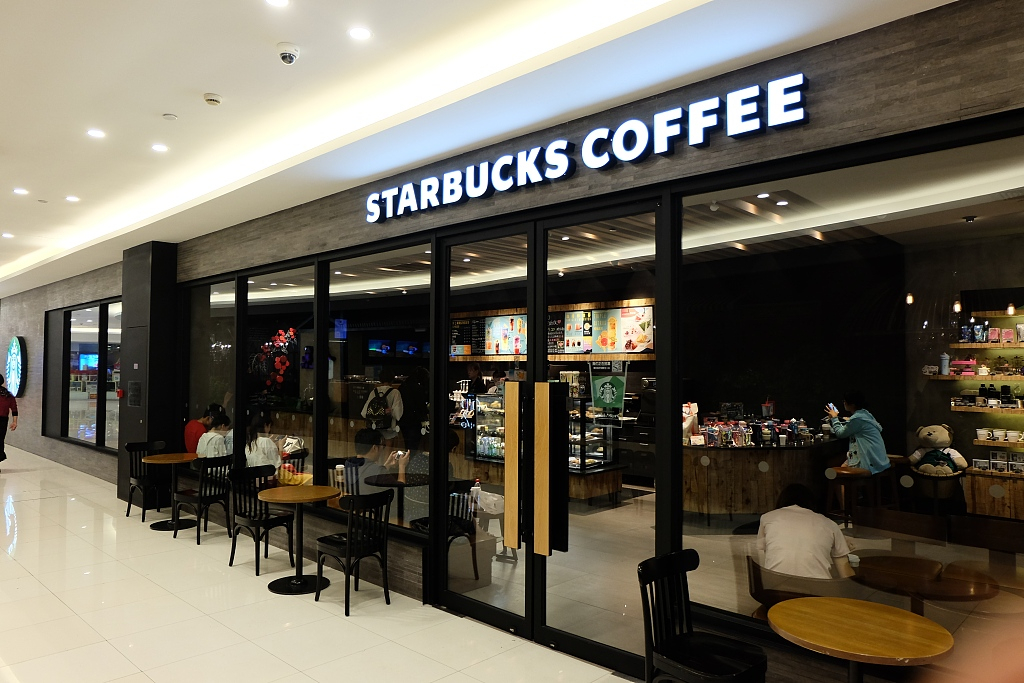 Washington's willingness to destroy its own economy with additional tariffs comes after months of reluctance from American traders and sound minds to act. It's about time to argue that rather than keep begging for an endless trade conflict – a path already shown to be totally unproductive. The Trump administration ought to be thinking about how to improve trade relations with the world's second largest economy. Beijing says it won't yield. The isolationists on the Capitol Hill, who consistently run both a fiscal deficit and a current account deficit, have plenty of time to get this.

Even when clothed in brocade, or at times crowned in gold, they cannot hide the fact that Americans are at the receiving end of Trump's "America first" policy. Dumping gasoline on a fire of their own will only make things worse and not better. Put simply, tariffs on Chinese imports will continue to raise costs for American consumers in the form of stealth tax and make companies less competitive.

It’s been more than a year of trade tensions and tariffs. You know the story and the end game on the Trumpian planet. Trump and China hawks had a trade war and they lost. They would be doing their people a big favor if they stopped digging in for a long battle with reckless enthusiasm for endless tariffs as a weapon, as well as disrupting and dismantling an American built-and-dominated international free trade order.

With a rapid economic expansion, a burgeoning industrial/technological infrastructure, and a growing share of world trade, post-trade war China can take care of itself. Quite the opposite, the Trumpsters cannot continue to weaponize the U.S. economic leverage with a shrinking slice of the global economy and a deeply polarized, divided Western alliance.