Is the U.S. suspension of an IP case against China a conciliatory gesture?
Kong Qingjiang 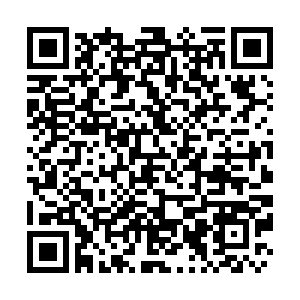 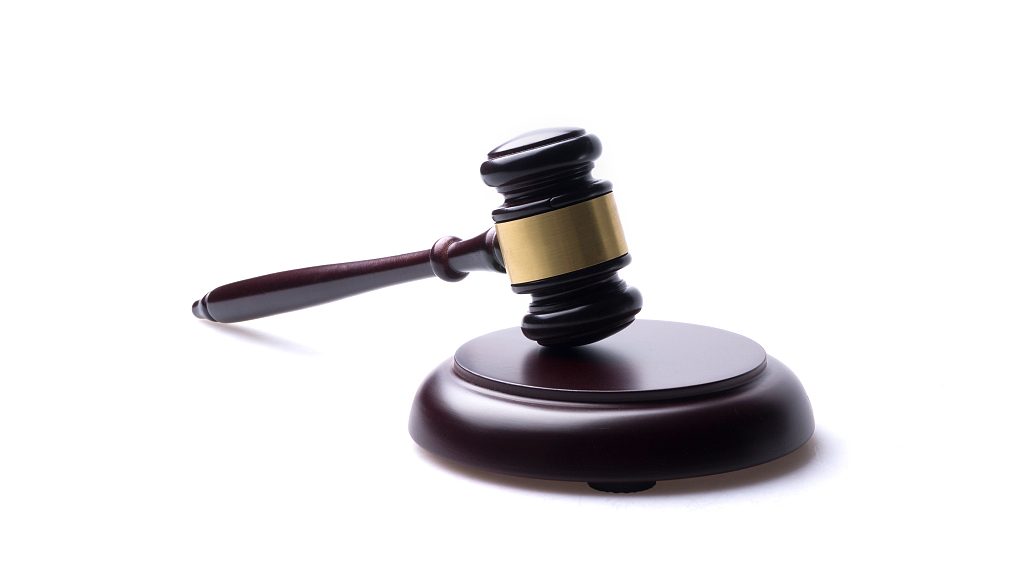 Amid the escalating trade war between the two trade giants, the U.S. challenged China's alleged practice of forced technology transfer in the WTO.

The WTO Dispute Settlement Understanding states the complaining party may either request suspending the dispute settlement proceeding at any time for a period not exceeding 12 months or withdraw the complaint at any time. 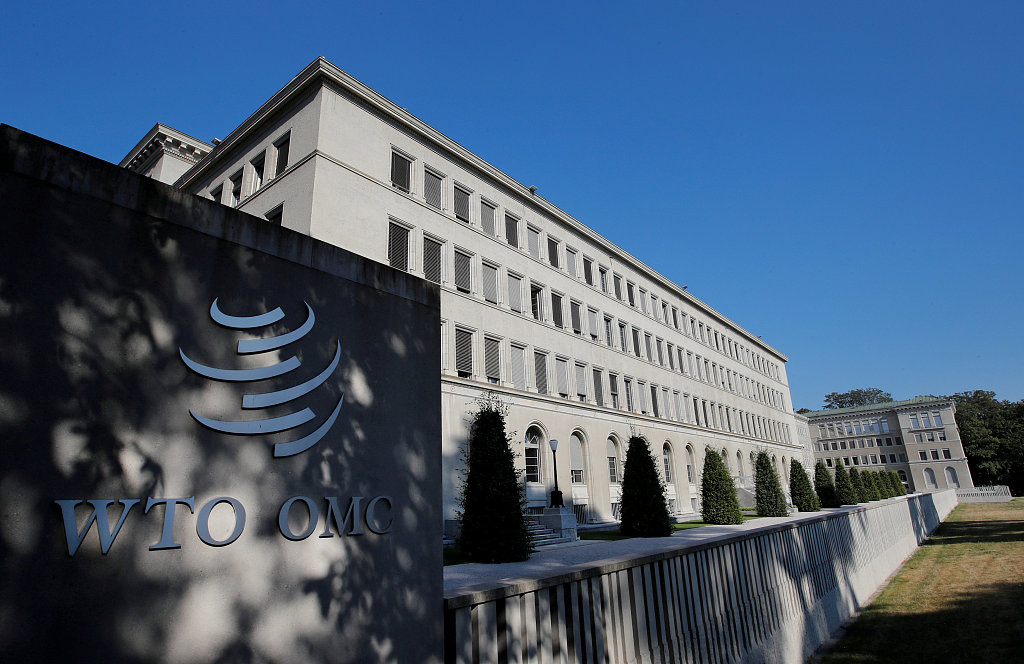 It is not difficult to understand that a withdrawal of the dispute settlement proceedings means that the country has given up its complaint. Therefore, it often occurs when the complainant and the respondent have reached a settlement, or the respondent has changed the trade rules and regulations in question.

But, a suspension of the proceedings is different. A suspension of such a complaint can be seen as the first step of conciliatory action towards the respondent. It may also be interpreted as a tactic to achieve the most desirable result of its orchestrated efforts.

Then, does it signify that the U.S. is posing a conciliatory gesture prior to the possible negotiations at the G20 Summit?

Or, given that China has adopted the Foreign Investment Law and the Regulations on the Administration of Imports and Exports of Technology to compel no force technology transfer, does it rather mean that U.S. is unwilling to see the WTO dispute settlement body rule in favor of the Chinese side, since it has solved the problem through regulatory adjustment? Or, does it convey an uncompromising attitude that the U.S. is not interested in settling the dispute within the WTO framework?

Although there are different views among trade lawyers on the issue of whether the U.S. complaint was justified in this case, China respects the right of the U.S. to resolve trade disputes under a multilateral framework. Despite the contradicting views of Chinese experts, the Chinese government has taken regulatory actions after evaluating the pros and cons of having in place new rules prohibiting forced technology and amending relevant regulations to the same effect. 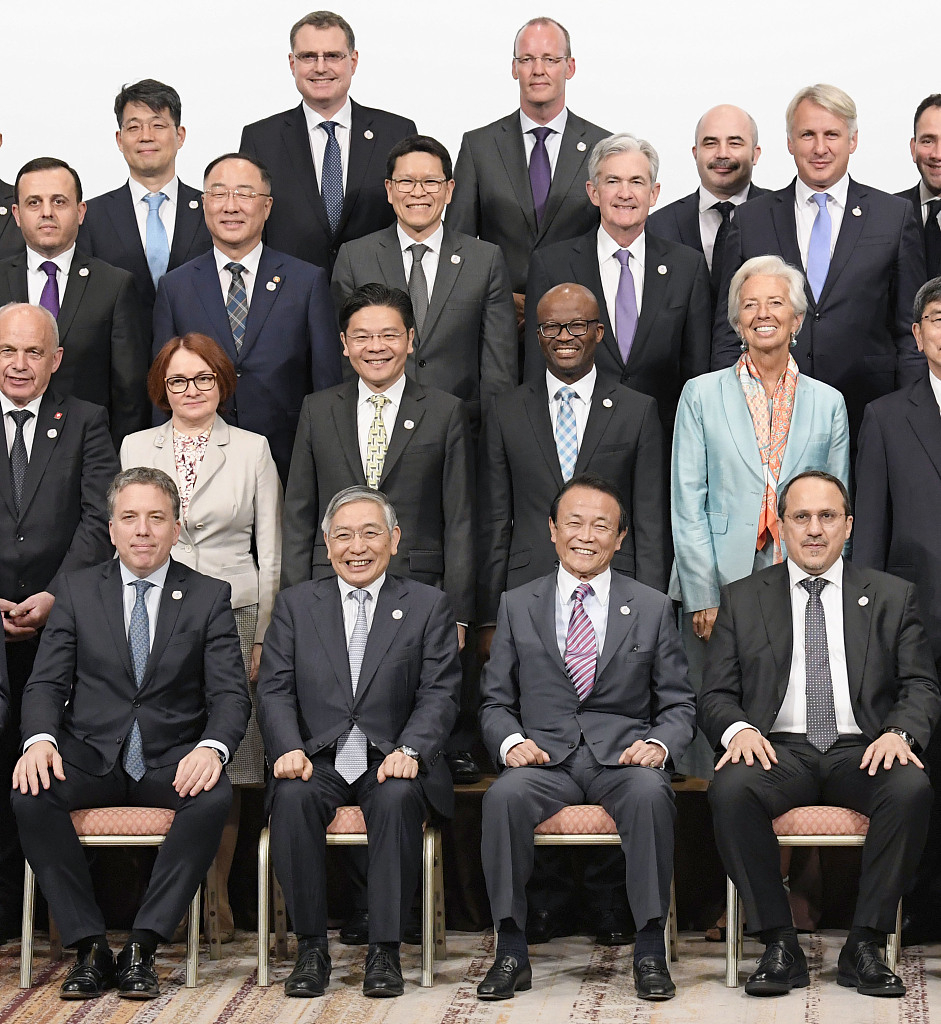 Finance chiefs of the Group of 20 major economies pose for photos after the conclusion of their two-day meeting in Fukuoka, Japan, June 9, 2019. /VCG Photo

Finance chiefs of the Group of 20 major economies pose for photos after the conclusion of their two-day meeting in Fukuoka, Japan, June 9, 2019. /VCG Photo

It is safe to argue that the issue raised by the U.S. under this case has been resolved. If the case continues, it is most likely that the panel will rule that 'no further action is required', as the panel did with the case of U.S. - Poultry (China) where the U.S. removed the measures against imports of Chinese poultry after China had complained the U.S. measures were a violation of the WTO rules. That is to say, there is no point sustaining the dispute for the complaint country.

A reasonable way is for the U.S. to withdraw the complaint to save the judicial and social costs. This would send a message that both parties have the good will to settle their disputes, and would provide a conciliatory atmosphere for the possible Summit to solve the trade war or reduce the trade tension. Unfortunately, the U.S. chose to suspend the dispute settlement procedure. One has to wait until the Summit is over to see whether both parties are to compromise for an earlier solution to the protracted trade war.