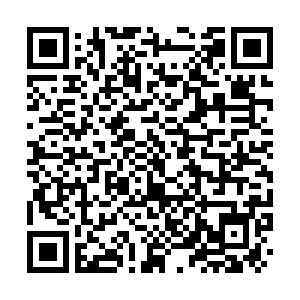 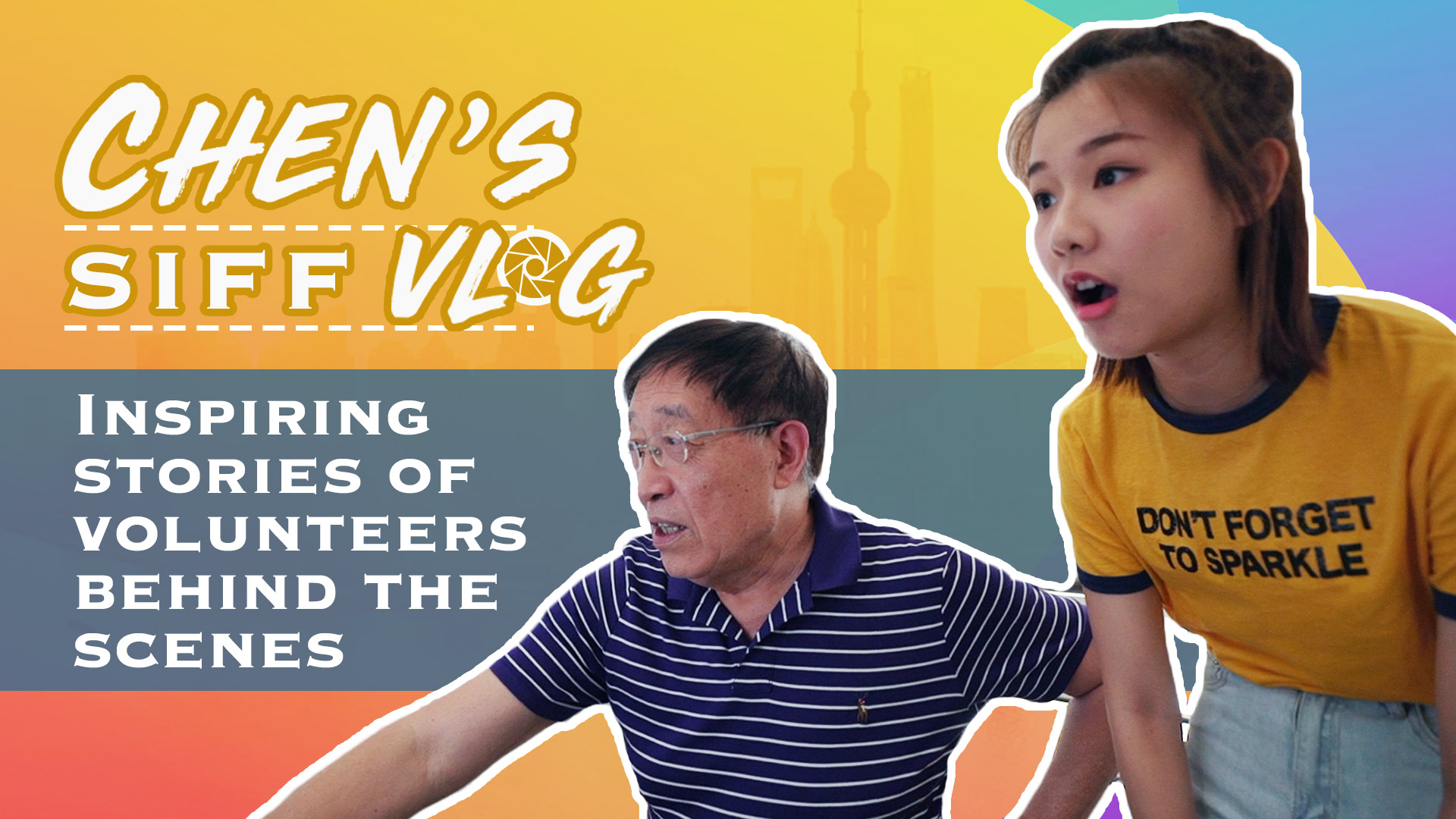 Welcome to a feast for all film lovers. A total of 500 movies from more than 100 countries and regions are being screened in over 40 theaters during the week-long 22nd Shanghai International Film Festival (SIFF). 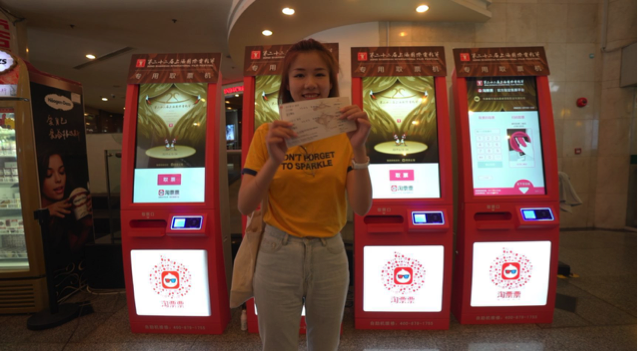 I was among the audience at the Shanghai International Film Festival. /CGTN Photo

I was among the audience at the Shanghai International Film Festival. /CGTN Photo

Arriving in Shanghai a few days before the SIFF officially began, I wondered, "How hard it is to organize such a big event?"

I took this question to the SIFF committee office and talked to the staff there. It wasn’t a good time to do so because they were crazily busy, but the good thing was I saw the truth behind the scenes.

Wang Jiayan, in his 70s from Shanghai, warmly welcomed us after rounds and rounds of interviews in the SIFF committee office. He is responsible for scheduling the 500 screenings during the festival.

“In the past half a month, I worked from 8 a.m. to 11 p.m. without any rest,” said Wang. “The screening schedule has to be revised at least three times.”

Wang was proud to be the most experienced staff member on the committee, having scheduled the screening timetable since the very first SIFF. 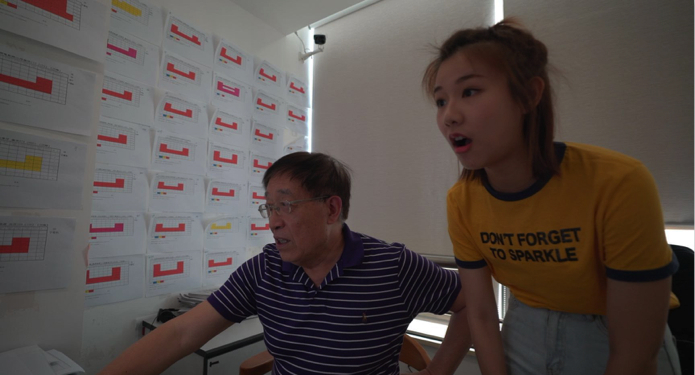 Apparently, the growing number of films and different requirements from theaters screening them have made Wang's job more difficult. For example, he has to allocate the optimal time and locations so that audiences can access films based on their popularity.

Wang then took us upstairs where real-time subtitle translators were being trained. That is a special job that you can only see during the film festival. 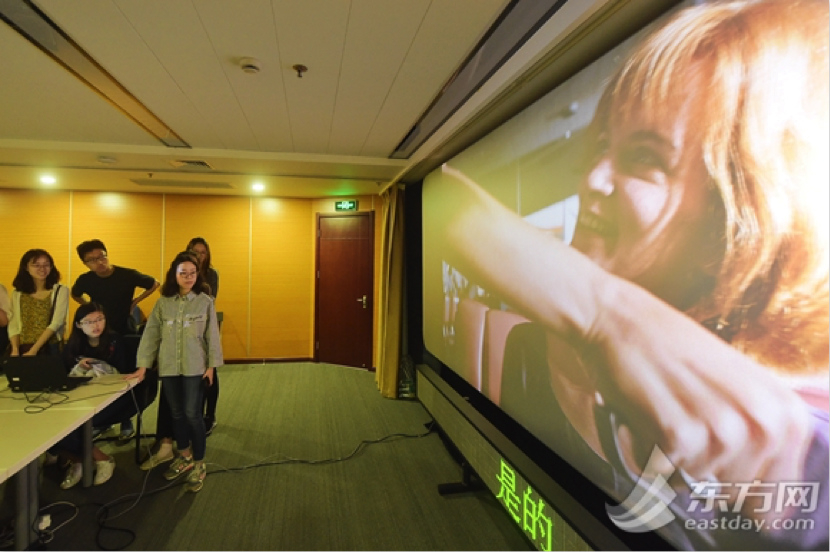 Since film production companies have not allocated the budget for Chinese subtitles that will be needed for only one or two screenings during the festival, the subtitles will be shown on a separate screen.

A real-time subtitle translator then has to manually change the subtitle during the screenings. Most of them are university students with solid language skills.

At last, we were able to talk to Yan Qi, whose job is to deliver hard copies of the films between production firms and movie theaters. He had turned us down twice because it was the busiest time for him as all of the theaters were waiting for the copies. 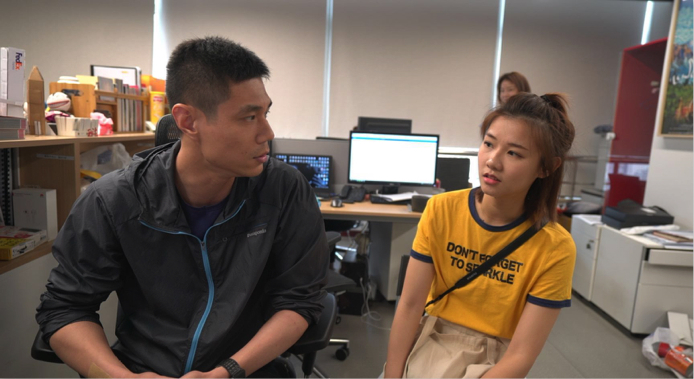 Talking to Yan Qi in his office. /CGTN Photo

Talking to Yan Qi in his office. /CGTN Photo

“It is hard to ask them to deliver the copy on time. For example, an Iranian company spent three weeks uploading a movie on the Internet, due to the limited technology support. And here it took me only 6 to 7 days to download it,” Yan said.

To avoid unexpected accidents, Yan has to begin communicating with these companies well before their films are screened at the festival.

Everyone on the SIFF committee office knows Zhang Keping, a quadriplegic translator, even though he has never been to the office due to his physical limitations.

Zhang has worked as a volunteer translator for the SIFF in the past 12 years, translating over 20 films. He says he definitely enjoys the job because, in a way, translating a film allows him to communicate with film directors and screenwriters, despite the challenges posed by his condition. 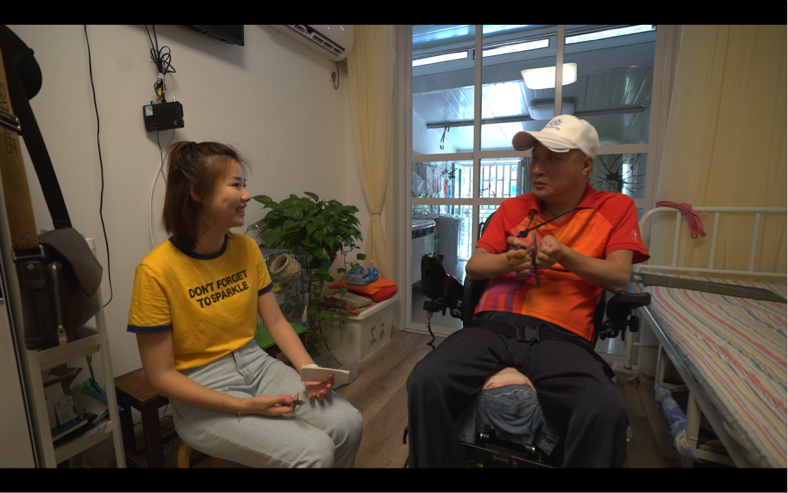 Chatting with Zhang about his favorite film. /CGTN Photo

Chatting with Zhang about his favorite film. /CGTN Photo

Our last stop was a theater, where we talked to projectionist Wu Yichao. He told us projectionists are responsible for testing the sounds and adjusting the picture’s colors into the best quality. This job requires solid knowledge of film in addition to technical skills.

Nearly everyone we talked to stressed one word: responsibility. They know every mistake would cause chaos during this special period. Be passionate, be responsible and be cautious – these were the lessons I learned from everyone working behind the scenes.