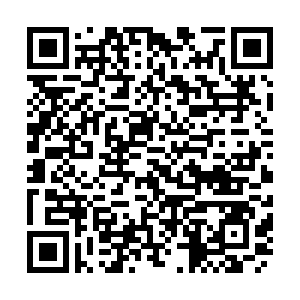 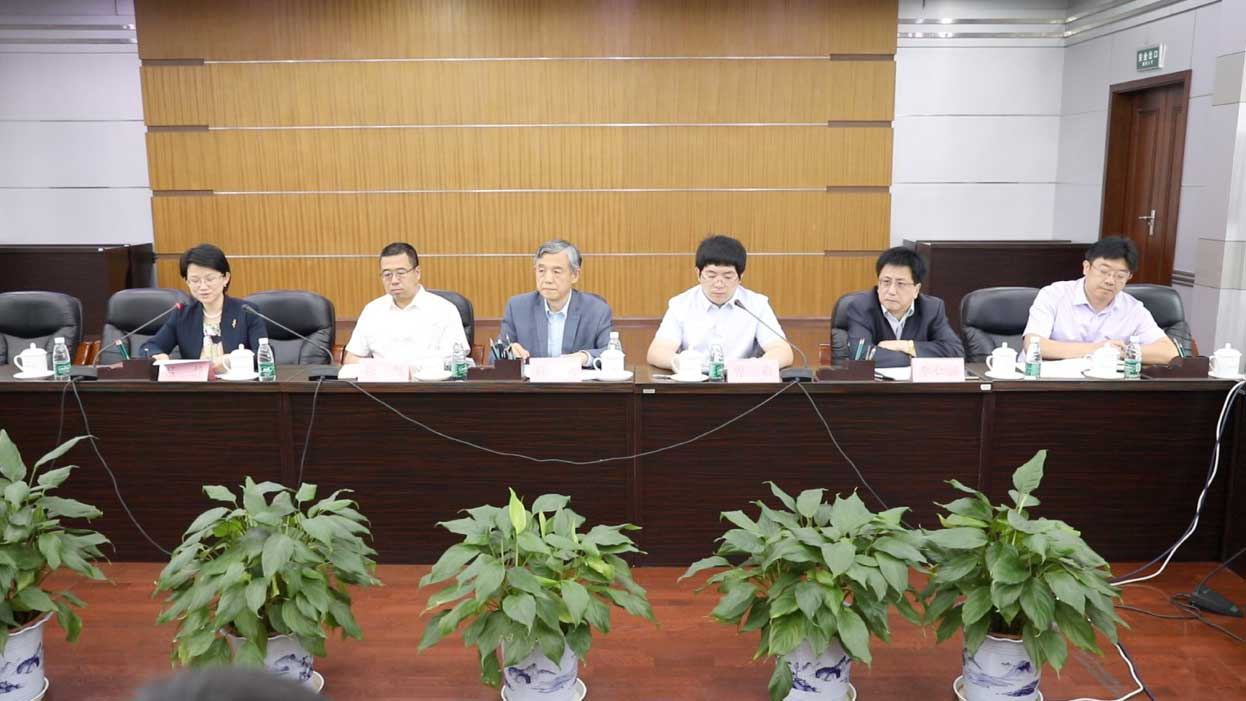 The AI branch of the Chinese government on Monday issued a file describing eight principles for the governance of the development of artificial intelligence.

The branch, named National Governance Committee for the New Generation Artificial Intelligence, was newly created in February 2019 in an attempt to address the legal and ethical issues surrounding the use of AI.

Some of these are similar to principles proposed around the world by universities, institutions and even sci-fi writers. However, there are some differences. 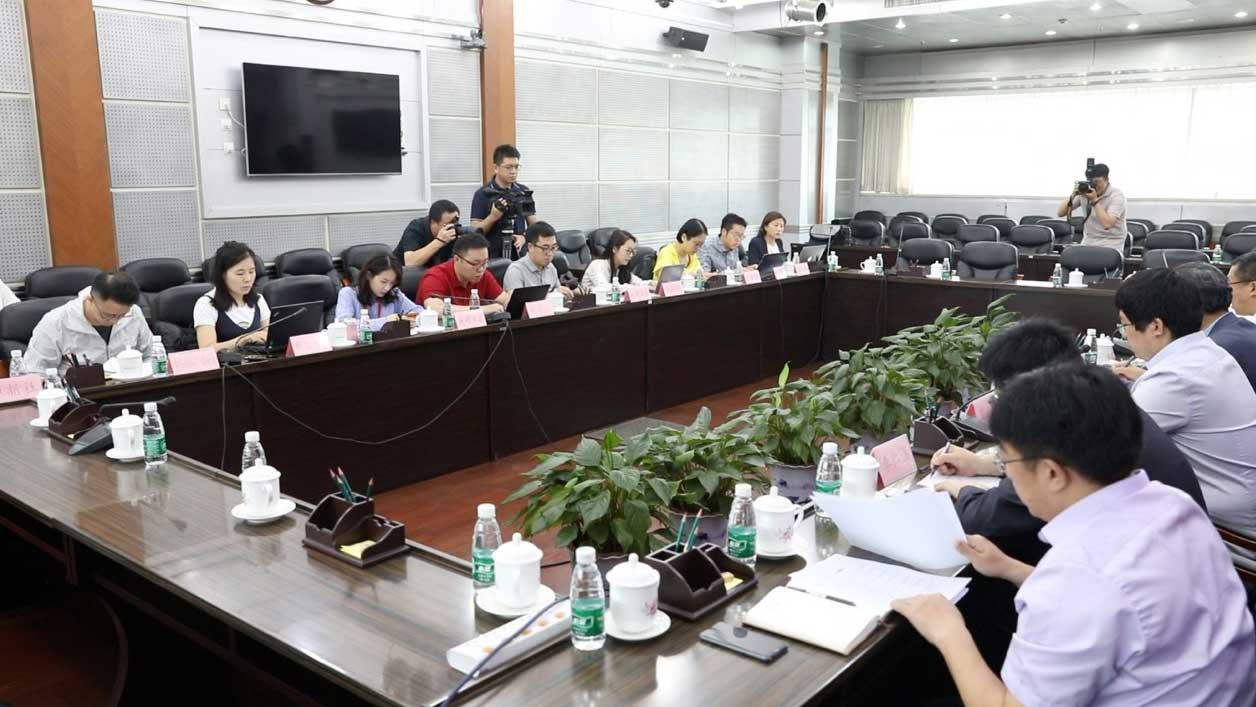 The National Governance Committee for the New Generation Artificial Intelligence and personnel from the Ministry of Science and Technology gave insights about the governance principles. /CGTN Photo

The National Governance Committee for the New Generation Artificial Intelligence and personnel from the Ministry of Science and Technology gave insights about the governance principles. /CGTN Photo

Xue Lan, director of the branch, said the country's fast AI development is not because of lax regulation from the government. “Look at China's innovation system, you will see the rapid advancement in a lot of areas. AI happens to be one of the fastest growing area,” he said.

“China has a larger economy than many other countries, providing a really fertile ground for people to apply those technologies. We have to admit that China is still a developing country and needs improvement. That’s why the government put tremendous attention to regulation and wrote these principles.”

Committee member Zeng Yi said: “For example, many companies are developing human-centric approaches for AI, but from China’s point of view we would really like to promote the harmony between the human and ecology. From the Ministry of Science and Technology’s point of view, Beijing and Shanghai have already been selected as the first two innovation pilot zones for China’s new generation of AI development. In this case you will see more concrete ways being implemented based on the current governance principles.”

Li Renhan, a professor of Shanghai University as well as a committee member, said: “The rapid development of AI benefits from these aspects – quality, cost, greenness, efficiency and safety, and technological breakthroughs and more importantly, the government support.”

(Gong Zhe contributed to the story.)