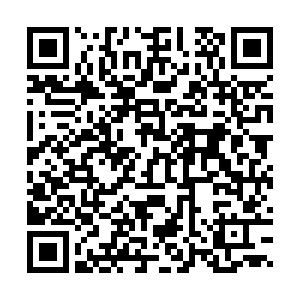 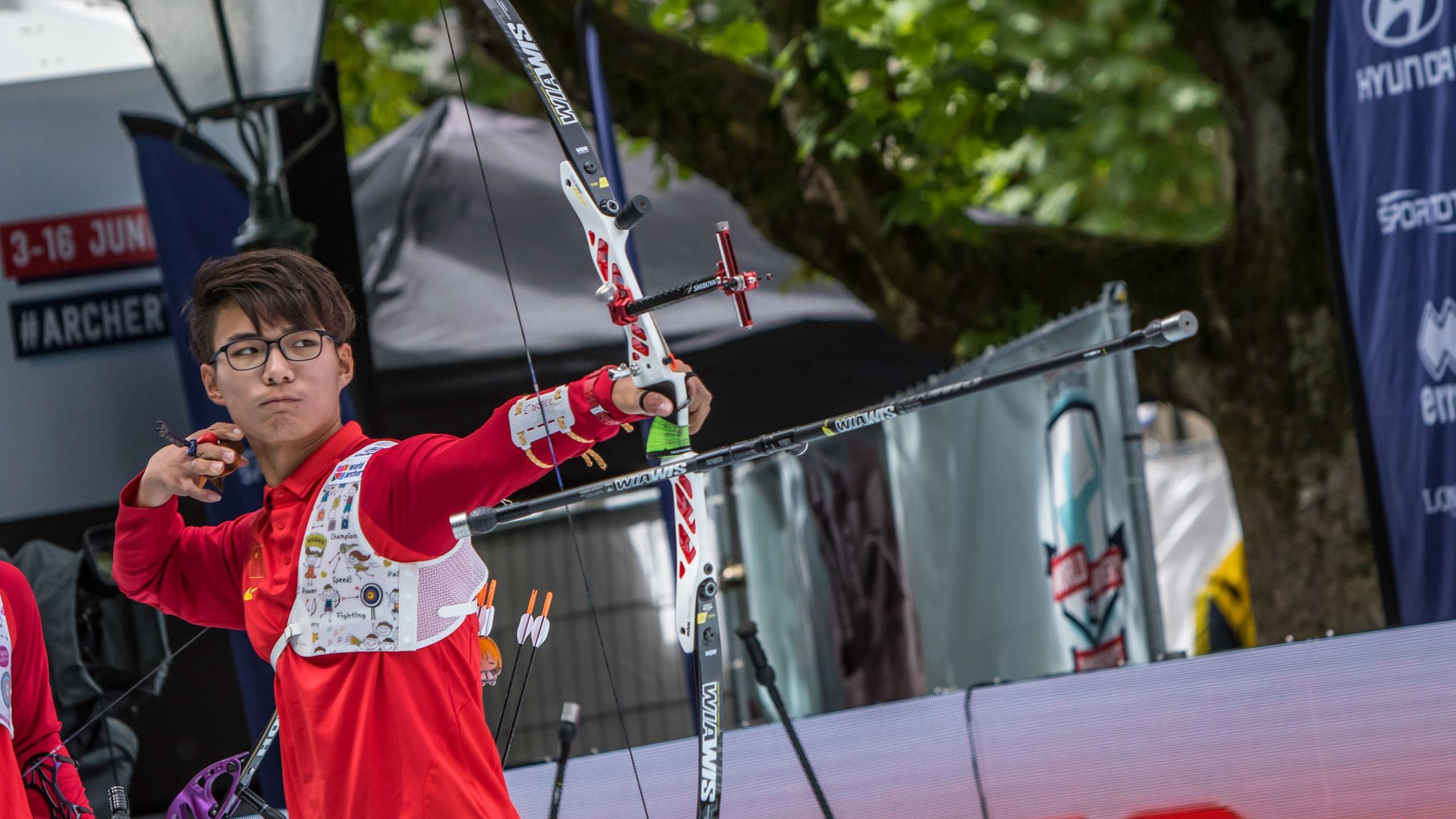 The theme around Sunday night's World Archery Championships in the Netherlands was about firsts.

China men's team overwhelmed India 6-2 to clinch their first-ever world title at the 50th edition of the tournament, while Chinese Taipei women's team also made history by stunning top-ranked South Korea by the same scoreline, clinching their maiden world title in thrilling fashion.

"I'm very honored to be on the stage of the world championships and I'm very proud to represent China by winning this honor," Wei Shaoxuan told reporters after the historic victory.

Wei, along with teammates Feng Hao and Ding Yiliang, is part of a young men's team who have set their sights on the Tokyo Olympic Games. They have secured a full quota of six spots in archery for the 2020 sporting showpiece thanks to their top eight finishes at the World Archery Championships.

"Now we can go and get ready for Tokyo," beamed Feng. "Will I be there? I'm 99 percent certain that I’ll be there."

Chinese Taipei archers were equally exhilarated after their expected triumph in the women's team final.

"We worked very hard for a long time for this match and it was hard. We had to concentrate and exchange information especially on the wind as it was tricky," said Lei Chien-Ying. "We did the best we could, and we are now very happy."

Earlier in the day, China's Zheng Yichai, Meng Fanxu and An Qixuan suffered a 5-4 defeat at the hands of Great Britain in the women's team third-place playoff.