Didi takes off in Chile
CGTN 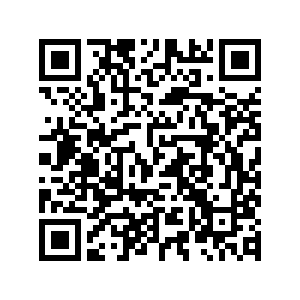 Didi Chuxing rapidly chalked up 60,000 passengers and 16,000 drivers since its operation started on June 3 in the seaside town west of the Chilean capital of Santiago.

"Chile is a country that can represent Latin America's economic and technological innovation. It has a welcoming and inclusive attitude towards innovation, and hopes to become the leader in scientific innovation in Latin America," said Yang.

As the world's largest market for ride-hailing apps, China has "a lot of technology and experience it hopes to export" in the field, he said.

Meanwhile, the company hopes "to listen and learn from local consumers" to optimize its services, Yang added.

As part of its fundamental corporate strategy, Didi Chuxing is becoming increasingly international with Latin America being a priority market, he said.

Lucrecia Marquez, one of Didi Chuxing's registered drivers in Chile, rated her experience in working with the company as "excellent," saying people had expected to wait for a Didi, but the response of the drivers has been very rapid.

Ana Maria Quevedo, the operation manager of Didi Chuxing in Chile, said that the company did its homework before launching the service, carrying out a study on both local drivers and local geography. 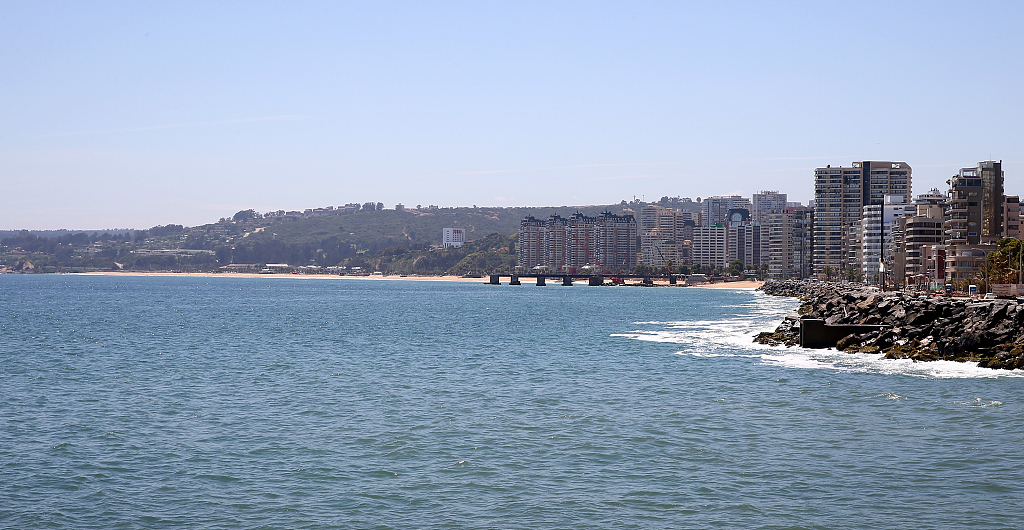 A general view of the city center of Vina del Mar. /VCG Photo

A general view of the city center of Vina del Mar. /VCG Photo

The company identified the needs and shortcomings of existing transportation services, and decided to test the waters in the main port city of Valparaiso because it is "a Chile in miniature," given its geographic conditions, population and transportation demands, said Quevedo.

One of Didi Chuxing's cornerstones "is to focus on the client, provide a great experience, and focus on security," she added.

Valentina Perez, Didi Chuxing's publicist in Chile, said she favors the ride-hailing app because it is easy to use and more economical to boot.

"The application is much friendlier than others in general. And ...it's cheaper than other applications on the market," said Perez."I think the company is here to stay," she added.

Chile is one of four Latin American countries where Didi Chuxing is competing against other similar services.

Yang said Didi Chuxing presents "benign competition" as it strives to offer the best quality service at the best prices.

"Didi can learn from the competition to perfect our service," Yang said. "We are researching the local taxi market to find out what consumers and drivers want," he added.

"The development of electric mobility in Latin America is still at an initial stage, and we hope Chile, as a country that values innovation and environmental protection, can introduce our electric car services."

"We hope to offer more ecological and more intelligent transport services (in Chile)," he added.