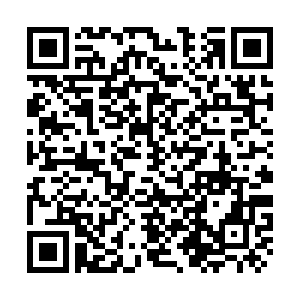 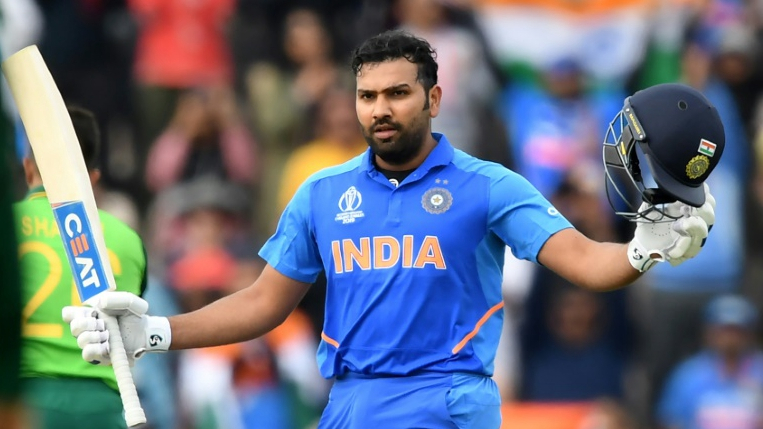 Noisy India and Pakistan cricket fans brought a taste of the subcontinent to Manchester on Sunday, their enthusiasm undimmed in a rain-hit, stop-start Cricket World Cup match between the regional rivals that drew a massive global audience.

Organisers received nearly 800,000 applications for tickets at the 23,000-capacity stadium in the northern English city to watch the former champions who play each other only in global tournaments. Another one billion watched the tie – dubbed "the biggest game in world sport" – on television.

The Old Trafford cricket ground had a festive feel with fans from both sides wearing replica jerseys, colourful headgear and sounding hooters as they began trooping in.

Pakistan have never beaten India in a World Cup but Sarfaraz Ahmed's men received encouragement from Prime Minister Imran Khan, the former cricketer who led the country to their maiden World Cup trophy in 1992.

"Today, given the intensity of the match, both teams will come under great mental pressure and the power of the mind will decide the outcome of the match today," Khan said in one of his tweets. 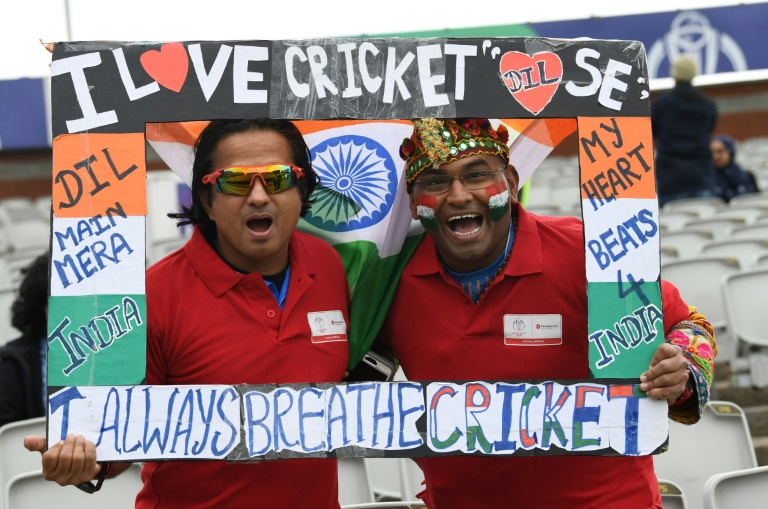 Indian supporters pose ahead of the Cricket World Cup match between India and Pakistan at Old Trafford, June 16, 2019. /VCG Photo

Indian supporters pose ahead of the Cricket World Cup match between India and Pakistan at Old Trafford, June 16, 2019. /VCG Photo

India handled the pressure better and extended their unblemished World Cup record with a comprehensive 89-run victory via the Duckworth-Lewis method.

Rohit Sharma scored his second hundred in three innings and his 140 was the centrepiece of a total of 336-5 that also featured captain Virat Kohli's 77.

Victory in this rain-curtailed clash saw India, who have now won all seven of their World Cup matches against Pakistan, remain unbeaten after four pool games at this year's edition.

"All the outside talk and all that will keep happening," India opener Rohit Sharma, whose brilliant display earned him the man-of-the-match award, told reporters.

"For us, it's just to focus on the job at hand and make sure we get the job done at the end of the day."

Scores of Pakistani supporters wore the green team shirt and draped themselves in national flags, while their Indian counterparts wore turbans and colourful wigs as they filed in.

"It's India-Pakistan, it's the biggest rivalry in sports," said India fan Jay Tailor, who came from Luton in southern England.

"As much as they may say it's just another game, the players are going to be nervous. With one billion people watching the game, of course there will be an element of nerves. It's not just another game."

Outside the stadium, Hussain was busy selling jerseys, scarves and hooters to fans from both teams.

"I've been here for just over an hour and have already exhausted my first lot," the 24-year-old Pakistani, who now lives in the English city of Birmingham, said with a smile.

"My hats are selling the most, because of the chance of rain."

Players from both sides looked unaffected by the raucous build-up in both countries and often exchanged smiles.