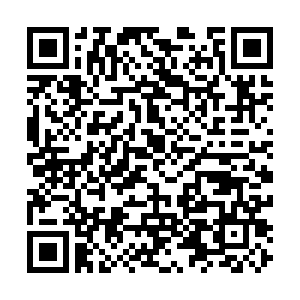 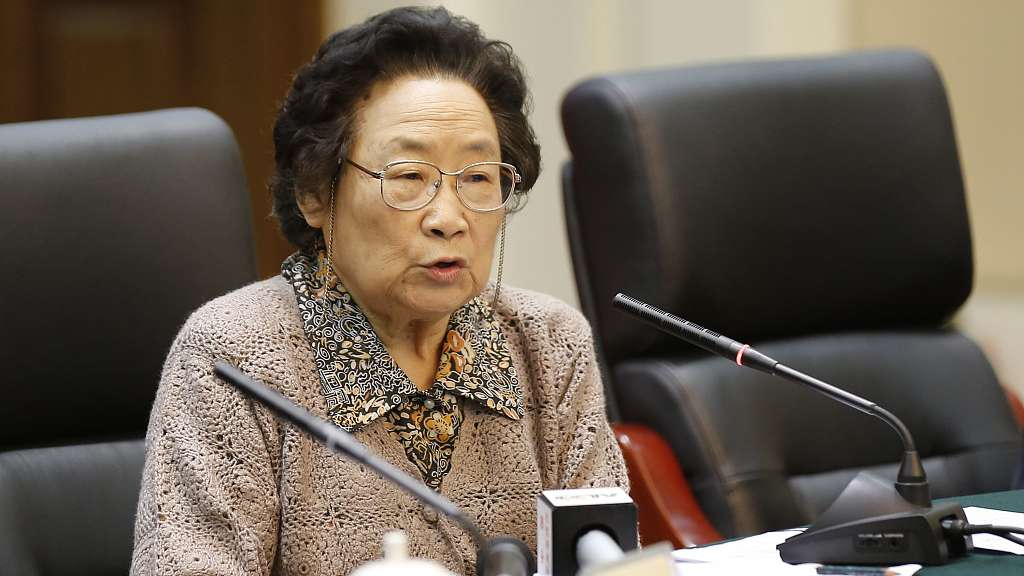 Chinese chemist Tu Youyou and her team announced on Monday that they made a major breakthrough in their research on artemisinin resistance, saying a new treatment plan will be unveiled soon.

Artemisinin-based combination therapies (ACTs) are less successful in getting rid of all parasites in the first three days of the treatment among patients with artemisinin-resistant strains of malaria, according to the World Health Organization (WHO).

The team said the new solution for the Artemisinin resistance is to first extend the drug administration period from the previous three-day course to a five or seven days, and replace complementary drugs in the ACTs that have failed to clear the parasites with new ones.

The team detailed their findings in a paper title "A Temporizing Solution to "Artemisinin Resistance" published on the New England Journal of Medicine. 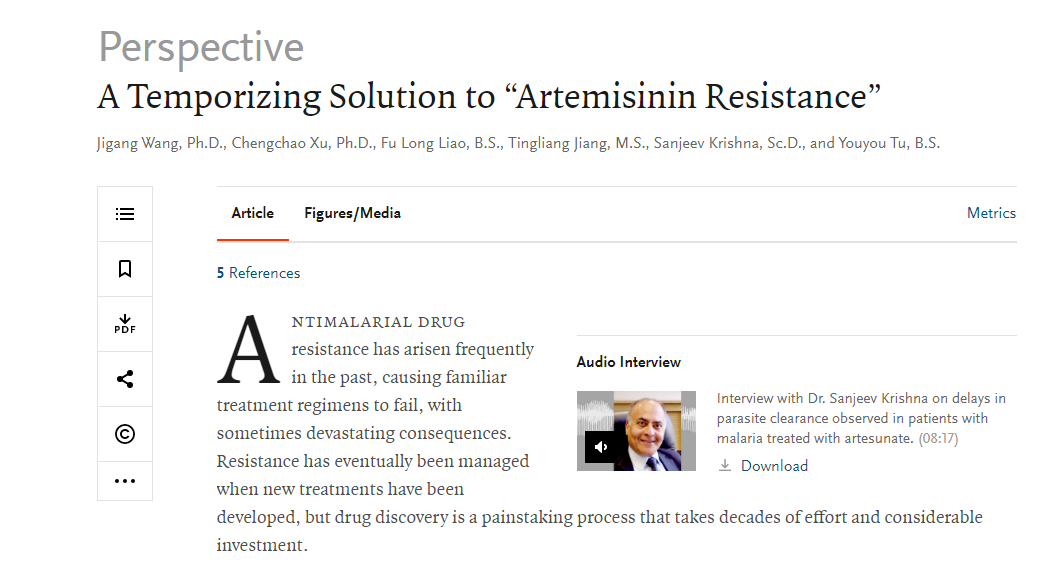 Snapshot from the New England Journal of Medicine

Snapshot from the New England Journal of Medicine

Tu in 2015 became the first Chinese to receive the Nobel Prize in Physiology or Medicine. She discovered artemisinin and dihydroartemisinin, compounds isolated from the medicinal plant Artemisia Annua, which were used to treat malaria in a significant medical breakthrough that saved millions of lives. 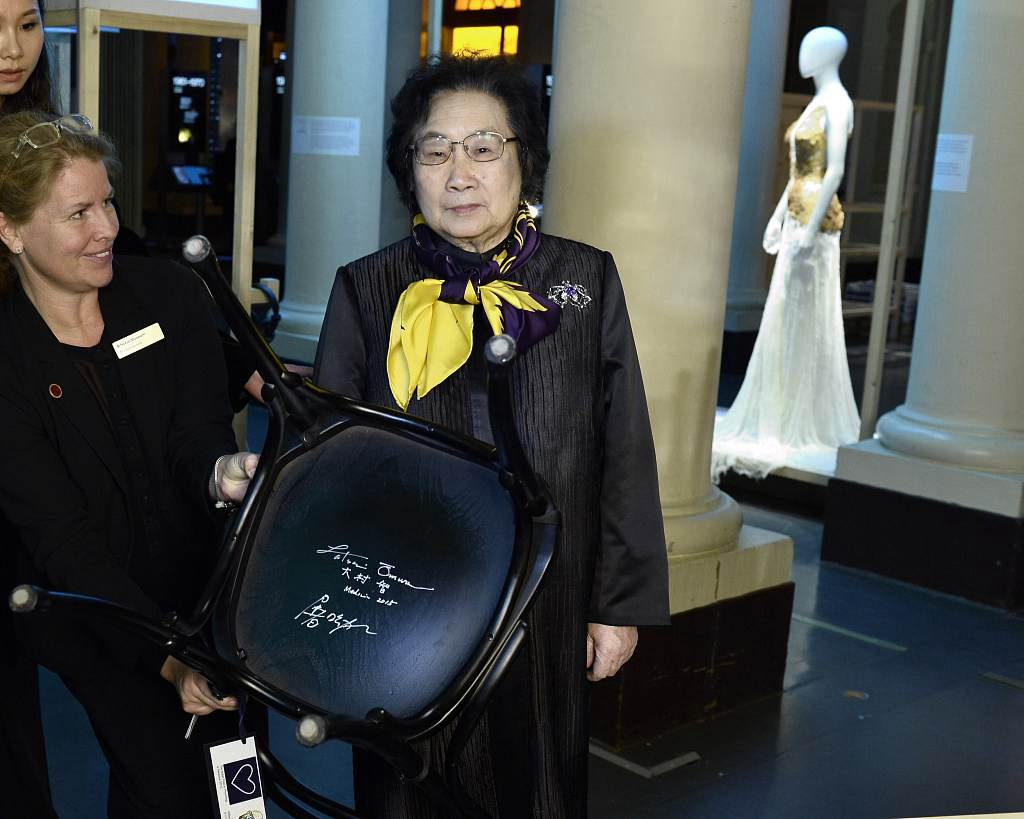 Tu Youyou signs a chair at the Nobel Museum in Stockholm, Sweden, on December 6, 2015. /VCG Photo

Tu Youyou signs a chair at the Nobel Museum in Stockholm, Sweden, on December 6, 2015. /VCG Photo

What could make ACTs ineffective?

Artemisinin derivatives have been used as the most effective and uncomplicated combination therapy for malaria control since Tu's discovery.

However, the WHO Malaria Report 2018 said the progress of global malaria control has "stalled" after "an unprecedented period of success."

Malaria remains one of the leading causes of death in the world.

A number of obstacles are jeopardizing the goal set in the WHO Global Technical Strategy for Malaria 2016-2030 to realize a "reduction of at least 40 percent in malaria case incidence and mortality rates globally by 2020, compared with 2015 levels."

Apart from insufficient financial support, the biggest technical challenge facing the world is the resistance of malaria parasites to artemisinin-based drugs.

Artemisinin resistance is defined as the delayed clearance of parasites following treatment with ACTs, according to WHO. 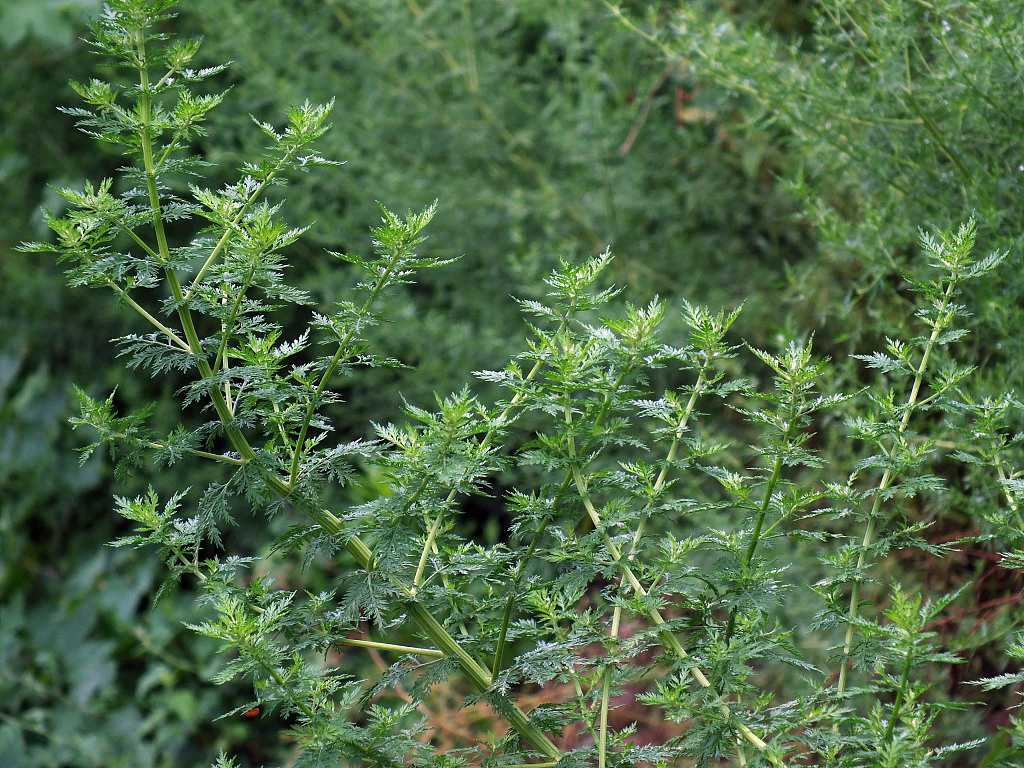 Studies by the WHO indicated that ACTs showed signs of slowing clearance of malaria parasites during the three-day treatment for patients in the Greater Mekong Subregion countries, where parasites have developed resistance to the compound.

Tu believes that understanding the mechanism behind artemisinin's work is crucial in addressing the problem.

Artemisinin's half-life, or the time it takes for the concentration of the drug to drop by half in a living organism, in the human body is short, lasting only one to two hours, compared with the recommended three-day course of ACTs for clinical use, according to Wang Jigang, a member of Tu's team and researcher at the Institute of Chinese Materia Medical, China Academy of Chinese Medical Sciences.

"The real effective time for artemisinin to kill parasites is limited to four to eight hours," said Wang.

Existing drug-resistant strains take advantage of the short half-life of artemisinin, changing their life cycle or temporarily entering a dormant state to avoid the sensitive parasite clearance period. Meanwhile, parasites can also develop resistance to the partner drugs in ACTs, making them "ineffective."

TCM treatise to be listed in the Oxford Textbook of Medicine

Meanwhile, according to the China Academy of Chinese Medical Science, a Traditional Chinese Medicine (TCM) treatise composed by Tu and her team is expected to be added to the sixth edition of Oxford Textbook of Medicine, one of the foremost international textbooks of medicine in the world.

It's commonly believed within the scientific community that the successful clinical application of artemisinin-based research will bring more TCM-related theses and findings to the world.

Editor-in-Chief of the Oxford Textbook of Medicine Timothy Cox said the TCM chapter will be crucial, and has a profound meaning.