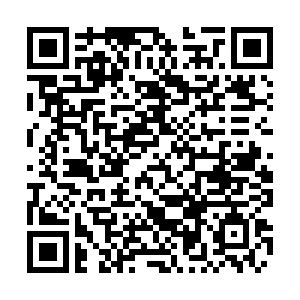 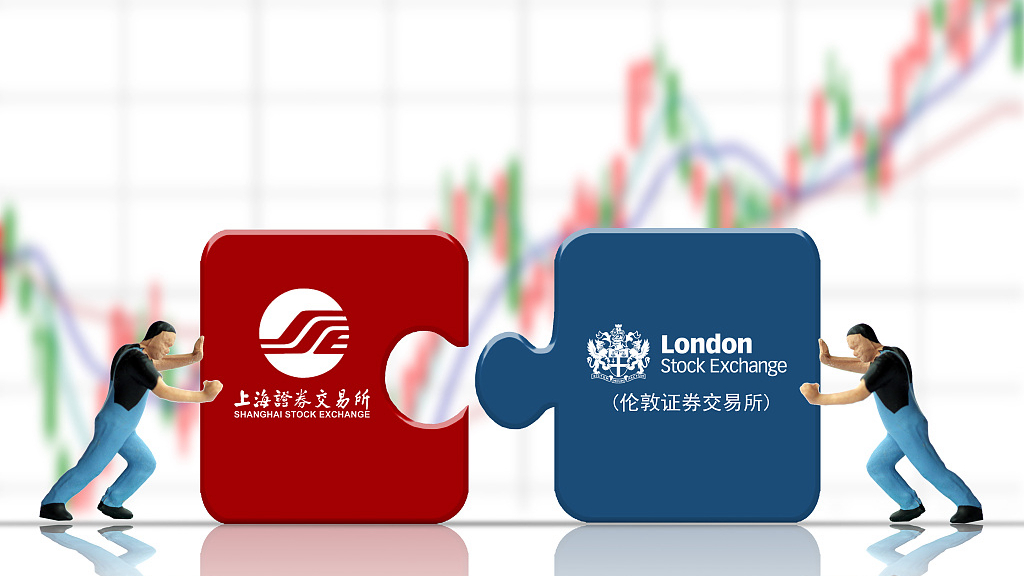 Editor's note: The article is written based on the interview with Liu Zhiqin, a senior fellow at the Chongyang Institute for Financial Studies at Renmin University of China, and Qu Qiang, assistant director of the International Monetary Institute at Renmin University of China. The article reflects the author's opinion, and not necessarily the views of CGTN.

The foundation behind the cooperation

"China has decided to partner with the UK because the two countries have a good record of financial cooperation", said Liu Zhiqin, a senior fellow at the Chongyang Institute for Financial Studies at Renmin University of China.

The Bank of China, which was established in 1912, set up a branch in London in 1929, which has proven to be the first and the best foreign outpost of any Chinese bank. In recent years China and the UK's financial dealings have grown even closer.

Since 2008, China and the UK have successfully held economic and financial talks 10 times, which is regarded as one of the preeminent symbols of their financial cooperation. On October 12, 2018, China's central bank governor Yi Gang and British Chancellor of the Exchequer Philip Hammond concluded the tenth China-UK Economic and Financial Dialogue. During the dialogue, both sides said they would deepen their financial and investment links.

Besides, as Liu points out that there is another reason for China to cooperate with the UK in the financial sector, namely that unlike other Western countries the UK has maintained an open and supportive stance towards cooperation with China. The UK was one of the first Western countries to join the Asian Infrastructure Investment Bank (AIIB) and in recent years has worked closely with China to develop a wide range of activities. 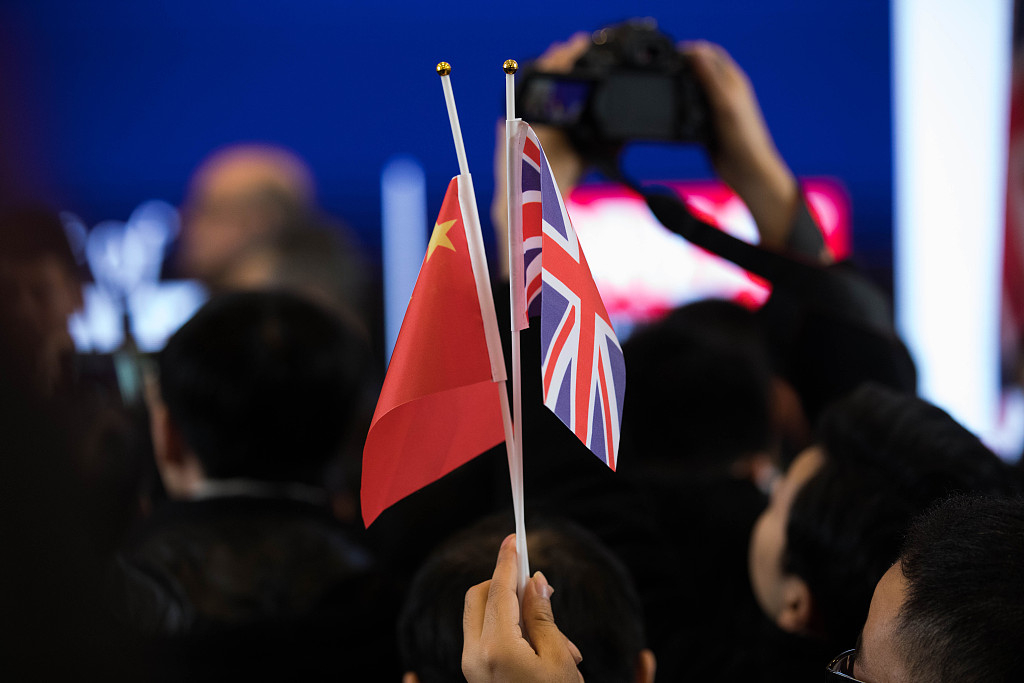 A visitor waves a Chinese flag and a UK flag at a youth festival exhibition, January 31, 2018. /VCG Photo

A visitor waves a Chinese flag and a UK flag at a youth festival exhibition, January 31, 2018. /VCG Photo

Apart from the reasons above, Qu Qiang, assistant director of the International Monetary Institute at Renmin University of China believes that the global swings in politics and economy over the past year is another driven force behind their willing to strengthen the financial link.

In Qu's opinion, while the UK has arrived at an impasse in its process of leaving the EU, it will benefit from the Shanghai-London stock connect scheme. As Liu notes, once the UK has extricated itself from the EU, she will look to China and to ASEAN to replace the EU. China's importance as the world's second largest economy means that the UK will place a great deal of importance on the Chinese market.

From China's perspective, as Qu points out that given the ongoing trade war with the Uncle Sam, which has had a large negative impact on its economy, the support of the UK - a country with a significant position in international finance - is particularly important.

There are heaps of benefits can be reaped from new connect for the two countries.

As Liu observes, the Shanghai-London Stock Connect brings China and the UK into a closer financial relationship, especially in the area of debt bonds, as well as helping China enter Western financial markets.

For Chinese investors, the stock connect brings a greater ease of entry to the West's financial system. They will be able to pursue investing and fund-raising activities in London.

Moreover, the Shanghai-London Stock Connect not only has influence on domestic investment, but it also provides ease to foreign investment. Foreign companies are able to obtain preferential policies from domestic enterprises. 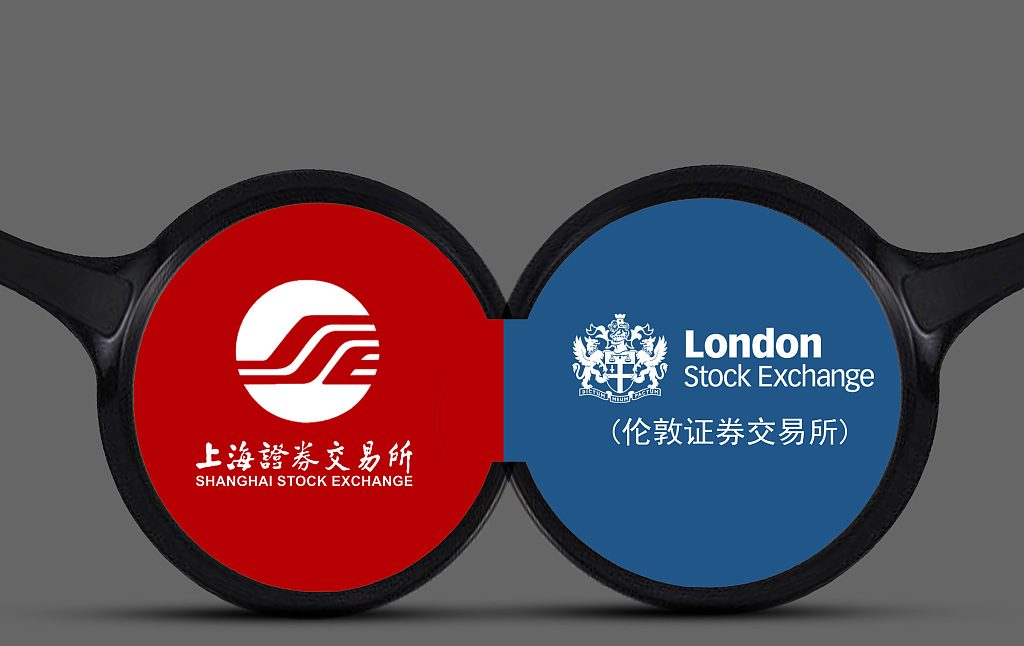 From Liu's perspective, it allows European investors to directly purchase China's debt bonds, rather than having to go via Hong Kong, as before. From now on Western investors will be able to enter Chinese capital markets directly.

In a larger context, the Shanghai-London Stock Connect will play a crucial role in China's reform and opening-up. After its opening-up to international trade China relied on cheap labor costs to entice foreign investment.

China has thus been at the bottom end of the global industrial chain. As the original period of openness gives way to a new historical era China must lift its position in the overall global division of labor. To achieve this it is essential to deepen its financial cooperation with the West.

The Shanghai-London Stock Connect is a change for Chinese financial market and will help China to achieve its ultimate ambition.

Even though the Shanghai-London Stock Connect is a win-win scenario for China and the UK, Qu states that it is unnecessary to expect a huge effect in the short term, since the two countries have very different financial policies, especially in the area of currency management.

In the short term, Shanghai-London Stock Connect is a chance for China and the UK to become more familiar with each other's financial systems. In the long term it will be of serious mutual benefit to the two nations.