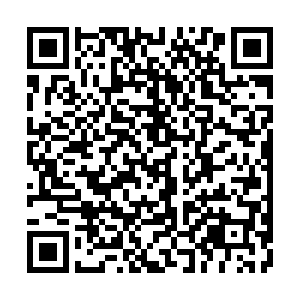 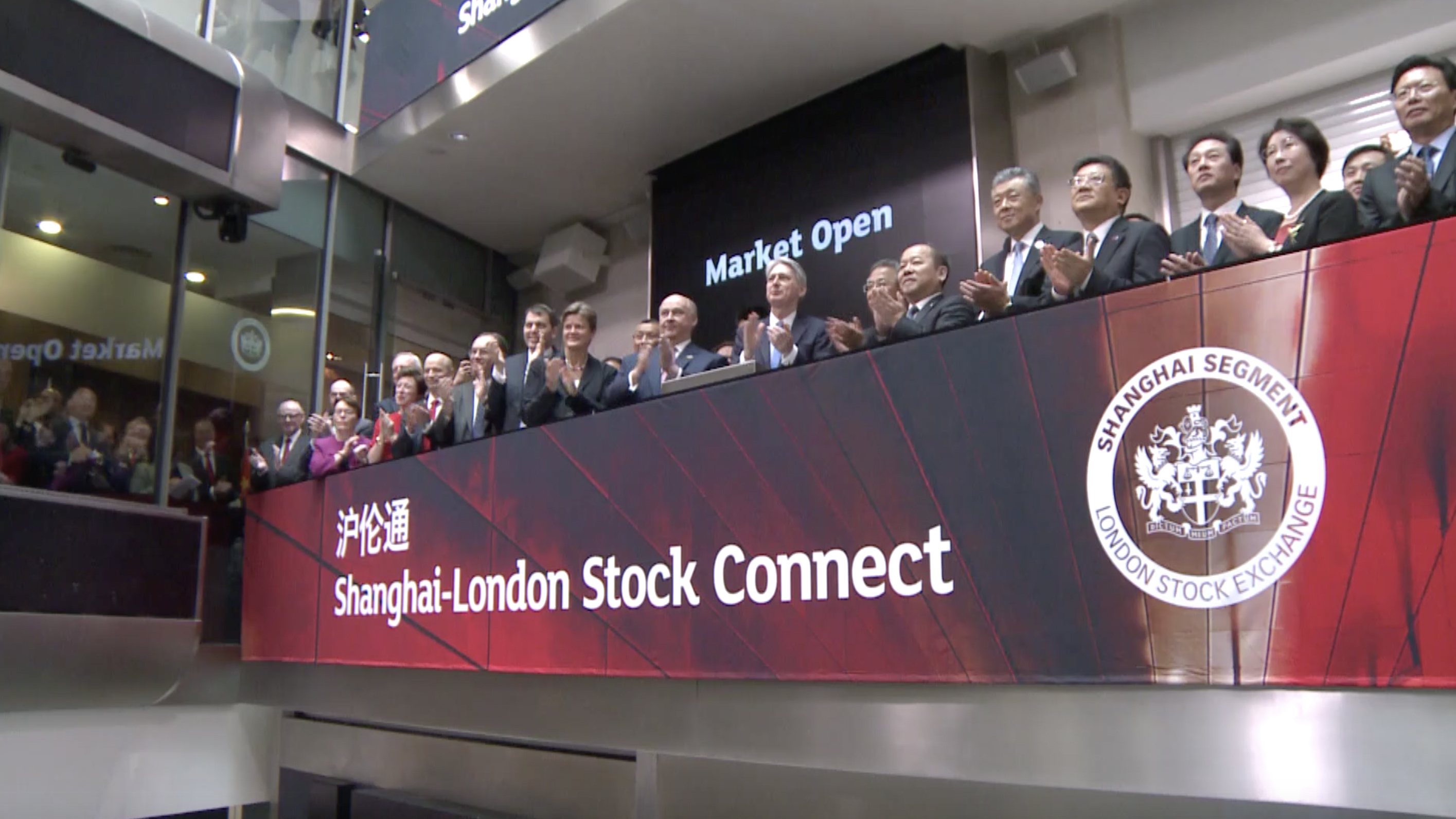 Jointly advanced by the Chinese and British governments in 2015, the stock connect aims to accelerate the opening-up of China's financial market and is expected to support capital market cooperation between China and Britain.

Under the Connect scheme, Shanghai-listed companies can raise new funds via London's stock market while British companies can broaden their investor base by selling existing shares in Shanghai.

The launch marks a milestone in China's capital market opening-up and constitutes an indispensable part of China-Britain cooperation in the financial area, according to China's top securities regulator.

The regulator also decided to beef up collaboration with its counterpart in Britain to ensure the smooth run of the mechanism and protect the legitimate rights and interests of investors.

Huatai, one of China's largest brokerages, became the first A-share company to list in Britain via the long-awaited mechanism. London investors now have the opportunity to trade global depository receipts in Huatai.

The project was intended to begin late last year with the December listing of Chinese brokerage Huatai, backed by Alibaba Group Holding Ltd. But the listing was delayed at the last minute.

(Zhang He contributed to this story.)