U.S. stocks brace for retreat as Fed may say 'no' to rates traders
Jimmy Zhu 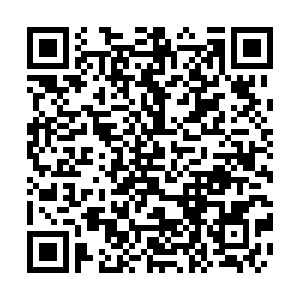 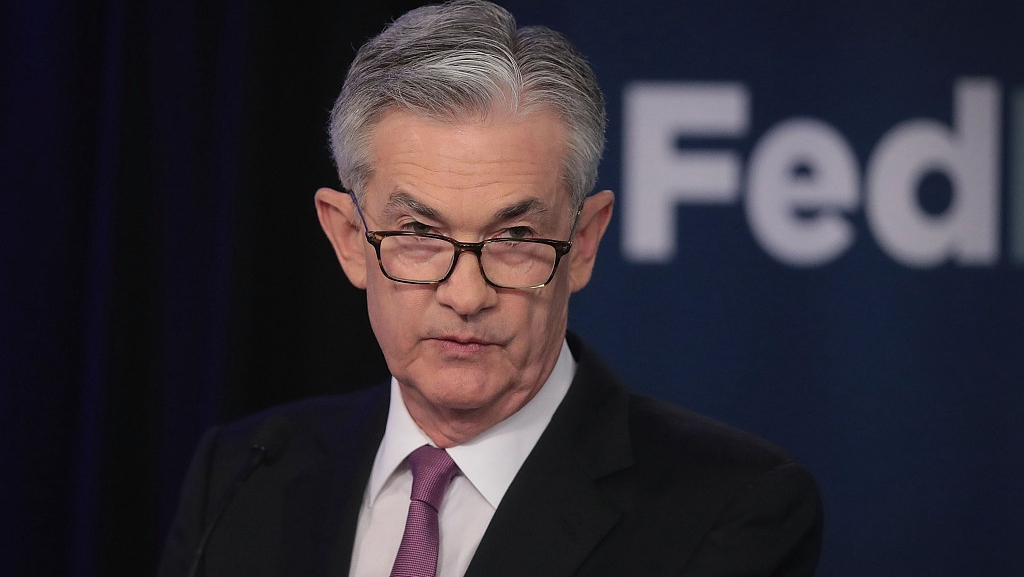 U.S. equities rose for a second consecutive week for the first time since late February, and most of those gains may have been mainly driven by rising expectations of Fed cutting rates. Now the downside risk of that may look real, because the Fed could use the upcoming FOMC meeting to warn traders that expecting an imminent rate cut based on existing macro conditions is complacent.

The possibility of the Fed cutting the interest rate in July reached 85.8 percent as of June 14, and the chances of a rate reduction within the year are almost 100 percent. Given July's FOMC meeting is around a month away, anticipation of a Fed rate cut in the near term is putting the upcoming FOMC meeting on June 19-20 under the spotlight. Fed Chair Jerome Powell is expected to share his feedback on the rising expectations of a rate cut, and will likely give his judgement on whether an imminent cut is justified for this moment.

Economic data are slowing down, but have not yet deteriorated to levels that require an imminent rate cut

However, the U.S. economic data and financial conditions seem to suggest that the market is moving too far ahead of the Fed's curve. There are clear signs that the U.S. economy is slowing down, but that doesn't mean the Fed needs to set its monetary policy into a crisis management mode.

The recent acceleration in growing anticipation of a Fed rate cut started after the latest payrolls report showed the U.S. economy only added 75,000 jobs in May. But if we look at the figure of its three-month moving average, the current trend has yet to shift lower.

The chart above also shows that moves in nonfarm payrolls have been volatile, meaning the Fed won't just look at a single month's data to make any decision. Another less volatile labor market indicator, the unemployment rate, has been trending lower since the beginning of 2010. Historic data show unemployment is one of the most relevant indicators to the Fed's policy rate, and the negative correlation between the two has stood at 0.613 since beginning of 2000.

Other jobs-related data also show a mixed picture in the U.S. labor market, instead of a poor one. Both the U.S. ISM manufacturing and non-manufacturing PMIs' business employment indices edged higher last month, reflecting the faster pace of hiring by U.S. companies last month. Therefore, the growing anticipation of a Fed rate cut in the near future, if merely based on the latest nonfarm payrolls, may not be justified. 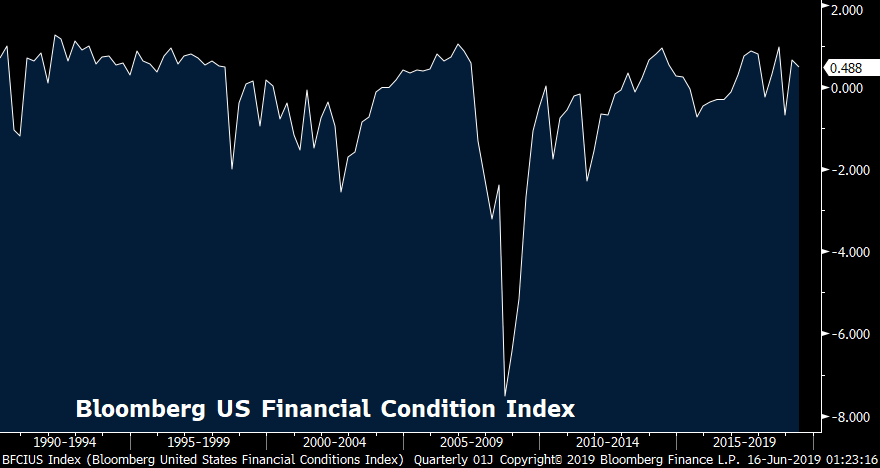 U.S. stocks brace for retreat as Fed may refuse to be bullied by rates traders

The S&P 500 has gained over four percent since the end of last month, when many of the US economic data missed estimates amid rising tensions between the U.S. and its major trading partners. The only explanation behind such a market rally is growing expectations of monetary easing. As mentioned above, the current U.S. economic and financial conditions are not weak enough to induce the Fed to press the "rate cut" button. If that happens, recent market gains may disappear after a heavy sell off, as traders need to re-assess the Fed's rate path outlook.

Earlier this month, Powell said in Chicago that he was open to a rate cut, but only if economic conditions further deteriorated. His language, such as "using the monetary policy to boost labor market and inflation increasing the risk of excess in financial markets" showed he will wait for further evidence to decide whether a cut is needed, as it's too early to make such a call.

Another Fed official, Dallas Fed President Robert Kaplan, wants to see evidence of slowing economic growth before deciding if a rate cut is necessary in response to escalating disputes between the U.S. and its major trading partners.

All those comments from top Fed officials clearly displayed the view that it's still early for rate cuts. The Fed is listening to markets, but it won't over-react to what the market is expressing. Ultimately, the Fed's main role is to defend the labor market and inflation target. Boosting market confidence isn't part of its responsibilities, until a real crisis arrives.