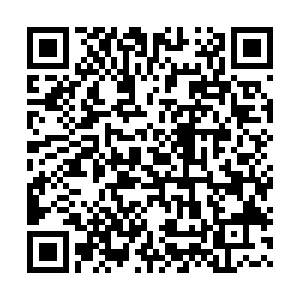 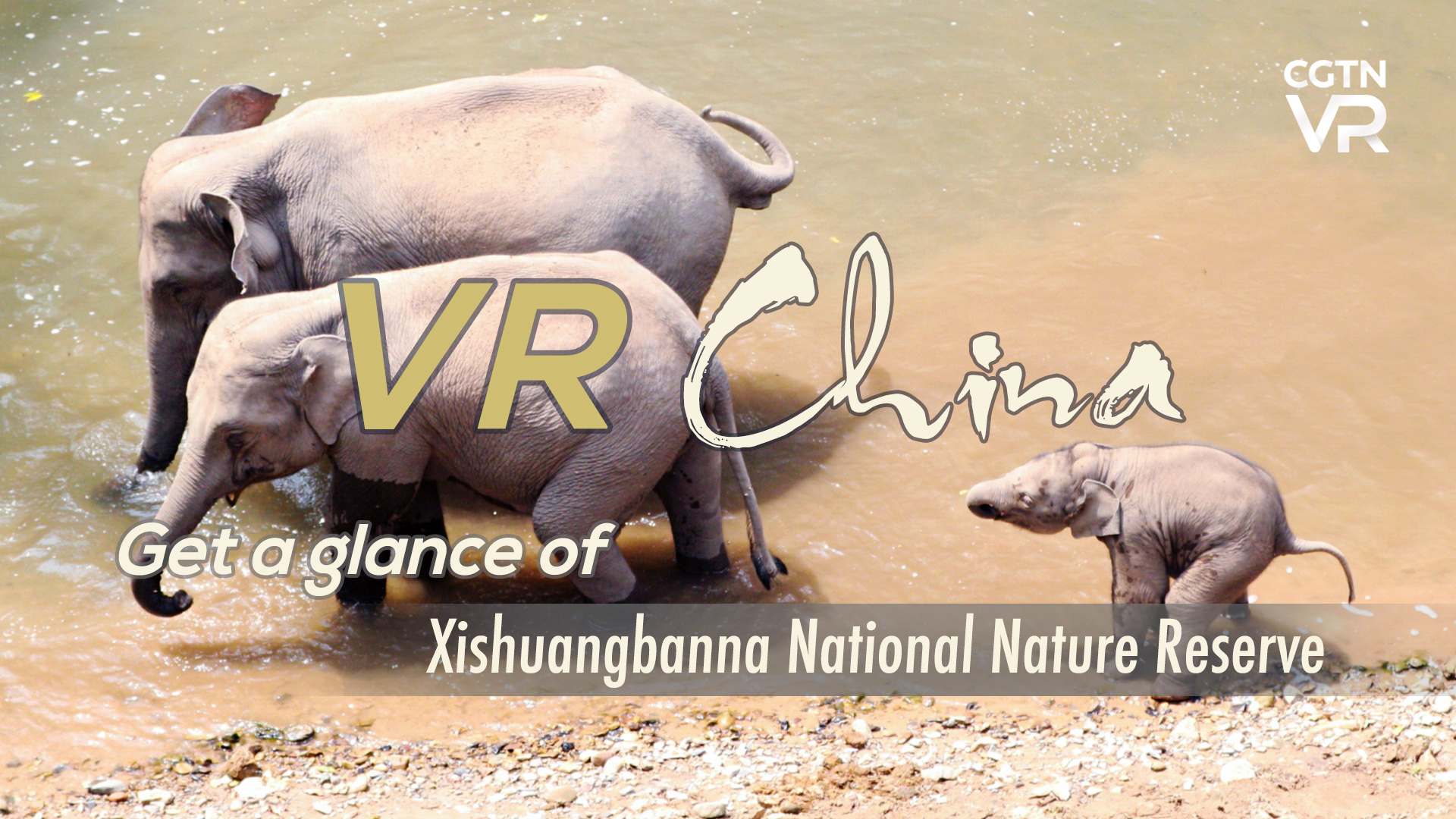 In Xishuangbanna, southwest China’s Yunnan Province, there is a mysterious hidden rainforest valley with wild elephants.

About 280 wild elephants live in the tropical monsoon climate rainforest, up from about 170 elephants in the 1980s.

In 1992, China adopted a wild elephant protection law to crack down on elephant trafficking and hunting. 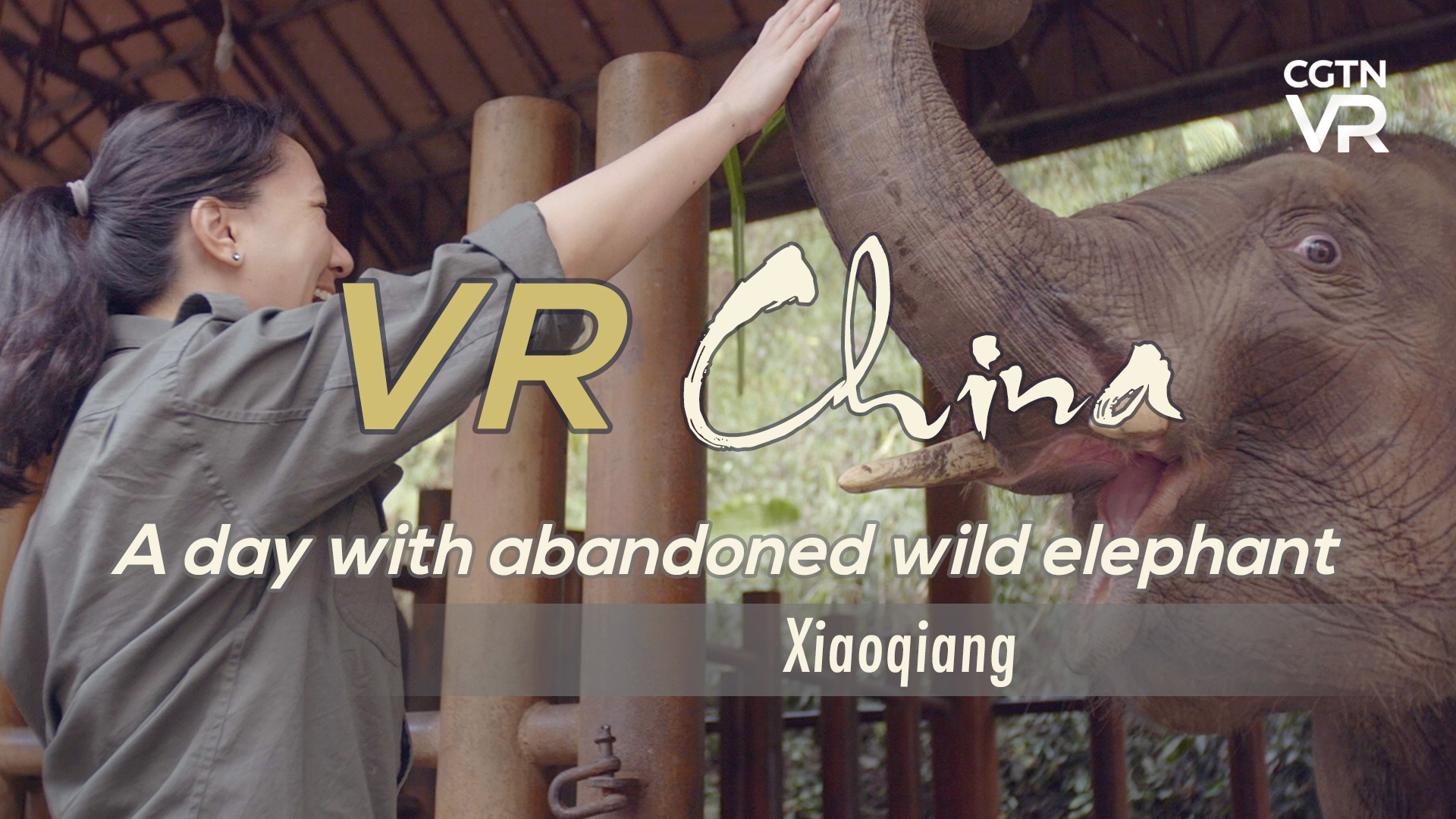 Xiaoqiang is one of the orphaned elephants. He was found at about 8 to 10 months old near the edge of a small river close to the nature reserve on May 10, 2015.

The animal tried to join three separate wild elephant herds, but they did not accept him. He swims alone on the reserve and eats grass and rubbish.

On July 19, the reserve monitors noticed that Xiaoqiang looked thin and unhealthy. They later found plastics and parasites in his feces. He was seriously in need of assistance. After some tests, they decided to rescue the animal.

At present, Xiaoqiang is receiving treatment at the rescue center where his health has already begun to improve.