Zhao Tao: Looking for ‘freshness’ in films
By Ai Yan 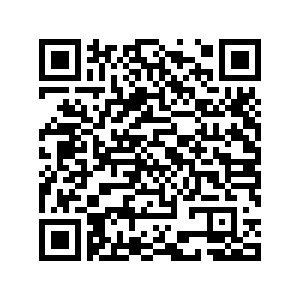 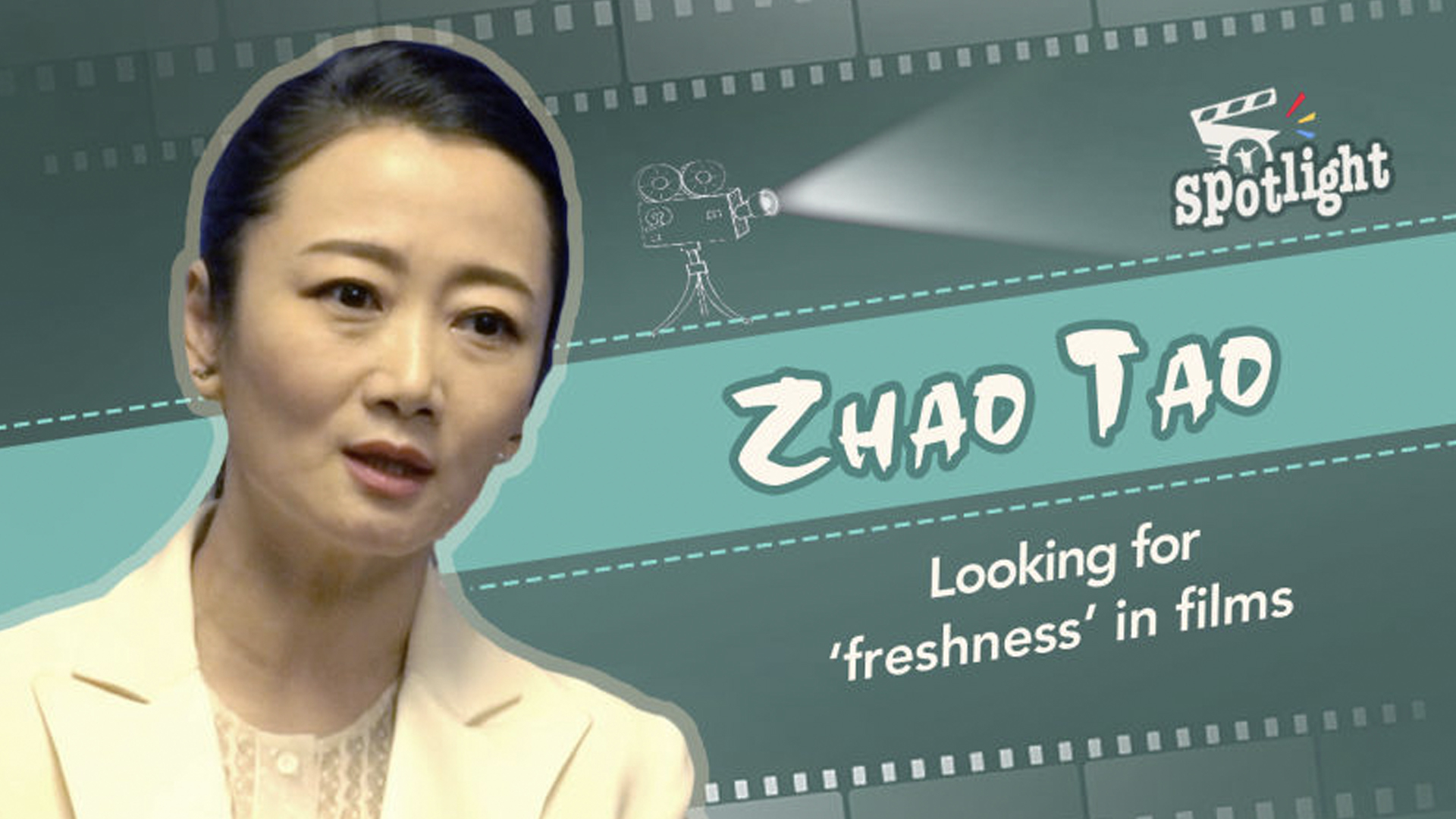 As the only female member of the Golden Goblet Awards jury, Zhao Tao said she is seeking for “freshness” in films.

The freshness could be about a new angle of observing people and society, new techniques of films shooting, and new expressions of film language.

“I don’t care much about whether the film is perfect or not, because every film has its imperfection,” she said, speaking in an elegant and confident manner.

She is more like an explorer, embarking on a journey with expectations of discovering and encountering the best films during the 22nd Shanghai International Film Festival (SIFF). 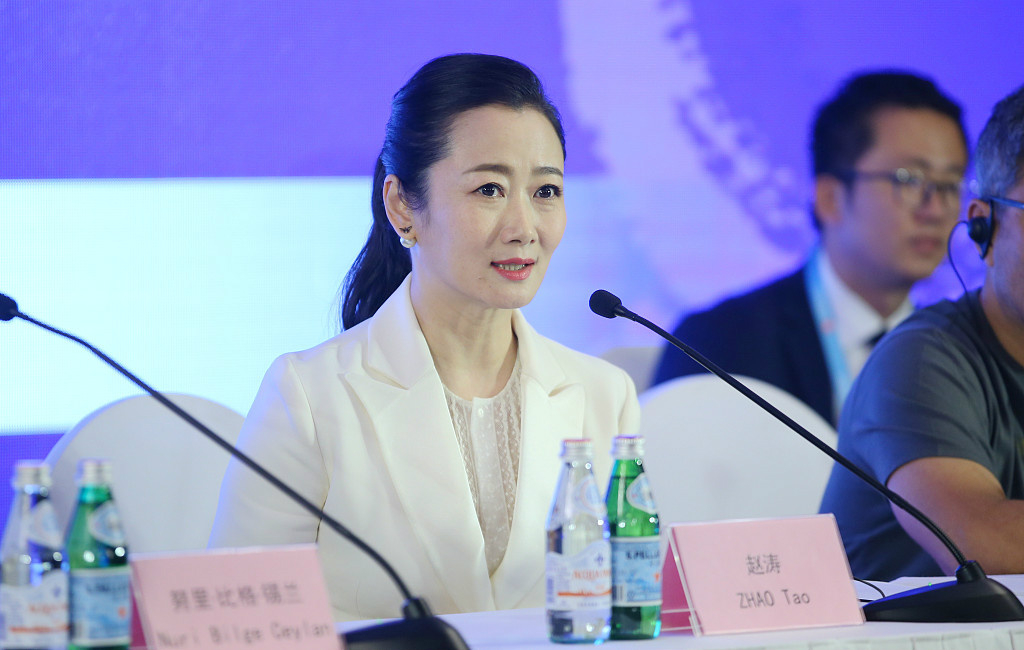 Zhao Tao has earned international fame for her award-winning roles in the films of her husband, Chinese director Jia Zhangke, such as “Ash is Purest White”, “A Touch of Sin” and “Still Life.”

She is most familiar to the audience for her roles in the underground world dominated by men, representing the soft and mild side of a comparatively brutal sphere, but never delicate.

Apparently, she does not hesitate in speaking up for Chinese women in the film industry, saying that she is very happy to see that two of the three nominated Chinese films running for this year’s Golden Goblet Awards are directed by women.

However, for Zhao, she is proud of the female directors as well as the fact that they compete on the same level as men.

“As an actress myself, of course I have paid special attention to the nominated films by two Chinese female directors. But I believe that by placing them on a fair platform and judging their films with the same artistic standards, we could express our greatest respect to them,” said Zhao.

While talking about the dilemma faced by many Chinese actresses in not having enough good roles, Zhao suggested that the aestheticism has been turning. She calls for more tolerance and understanding of the audiences to allow actresses to demonstrate their charms through roles, not through their identities as “film stars.” 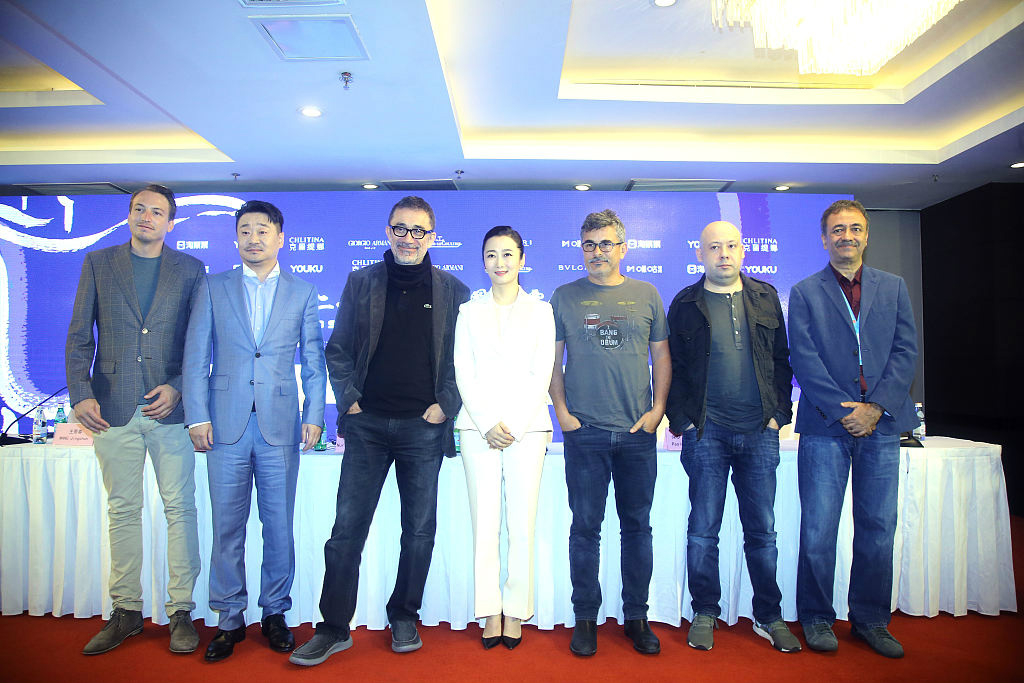 Eyeing “the treasures” and a bigger picture

Zhao Tao admits that women in the film industry would usually endure more pressure and face more challenges than men.

When asked about whether she has ever considered becoming a director herself, she said that she prefers to put more focus on her family for now. And yet, she did not deny the possibility in the future.

While working as a producer for her husband’s film, Zhao is, in fact, looking forward to a bigger picture with filmmaking.

The Chinese film industry has been growing prosperously in recent years, Zhao said, adding that there are annually over 1,000 films under production.

“But as a film insider, I hope the industry could leave us with something prominent and something weighty, especially in terms of literature and culture. I call them ‘the treasures’,” she said.

The good films, as she expected, should address the issues involving the individual’s life, and reflecting the society of the era and people living in it.

While pocketing a number of awards, including the David di Donatello Award, the Italian Oscar, for Best Actress, Zhao herself is still looking forward to new and more diversified roles, aside from the ones in Jia’s Shanxi-themed films.

But she still understands and echoes his portrayal of Shanxi, their hometown.

The small cities in Shanxi could be any city of the same size in China. People living there might be facing the same problems, emotions and living conditions.

“Because it’s common, and that makes it typical.”