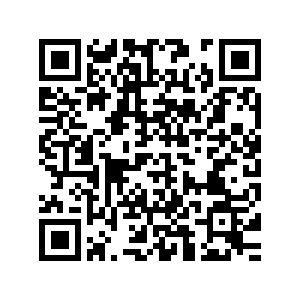 Eighteen people, including several children, died in a boat incident off the northeastern coast of Java in Indonesia on Monday, according to AFP citing local authorities. Thirty nine others were rescued while at least four people are still missing. 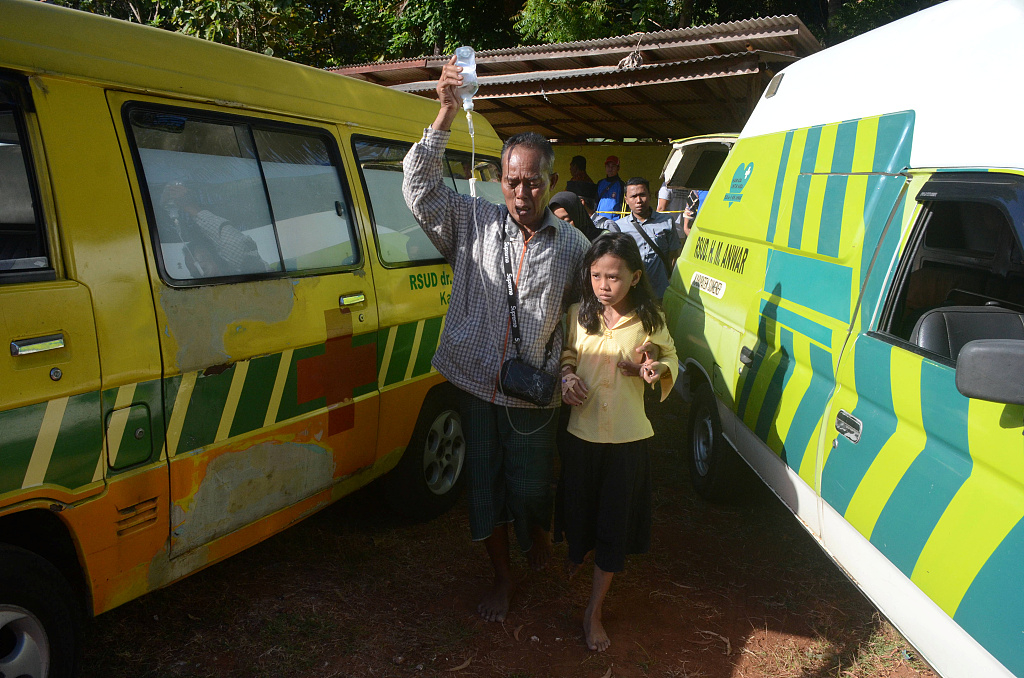 The boat was suspected to be overloaded with more than 60 people on board when it overturned and sank in rough seas.

Search and rescue missions are continuing at this time.