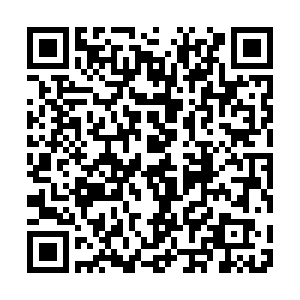 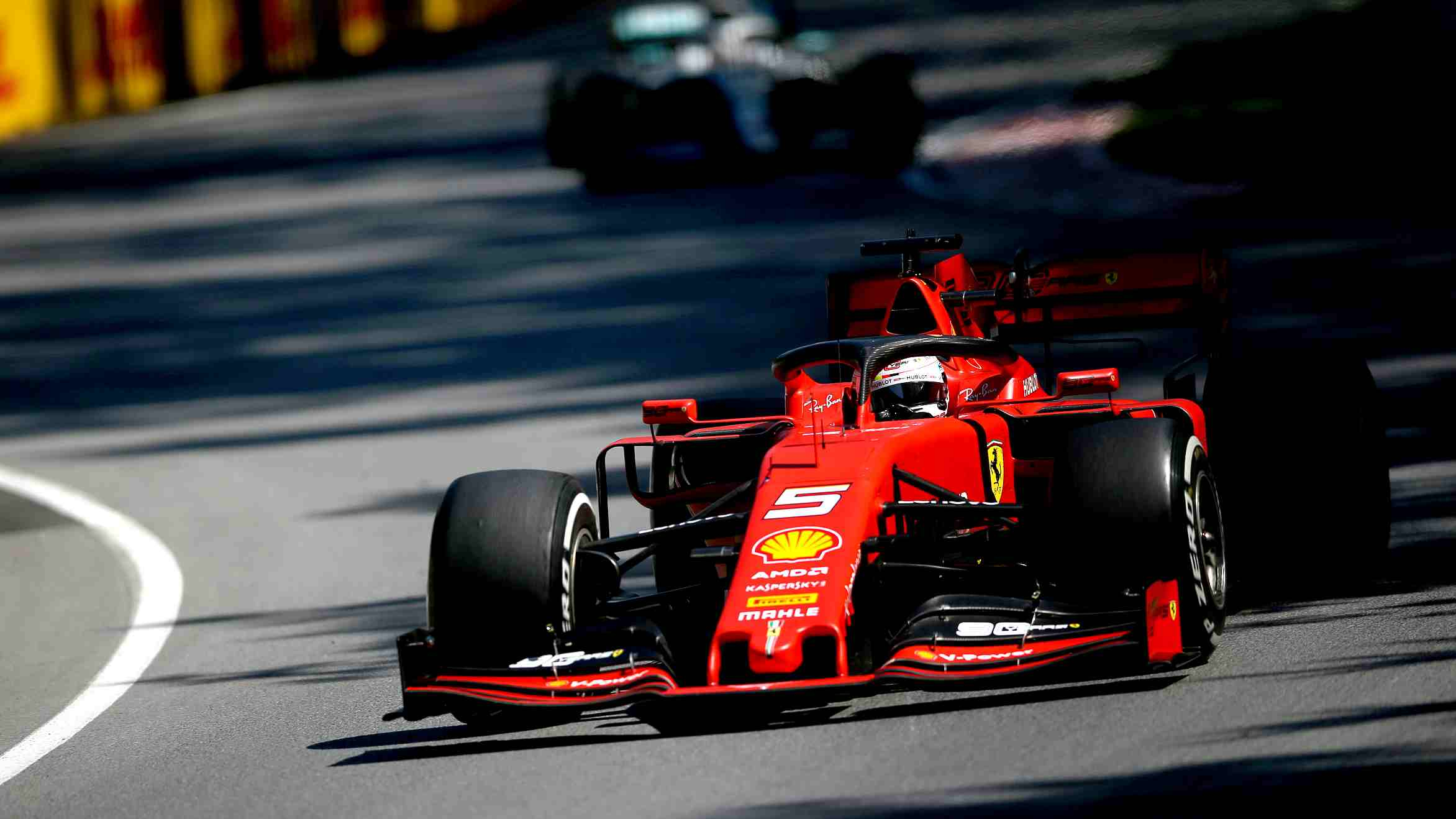 Ferrari have asked for a review of the stewards' decision that cost Sebastian Vettel victory in the Canadian Grand Prix, a team spokesperson said on Monday.

Vettel finished first in the race in Montreal on June 9 but lost the win after a five-second time penalty for going off track and returning in what stewards deemed to be an unsafe fashion.

Significant and relevant new evidence that was not available at the time is required for a team to submit a "right of review" under article 14 of the governing FIA's International Sporting Code.

The spokesperson said Ferrari, who last week dropped a planned protest against the penalty, had formally requested the review but gave no further details "due to the sensitivity of the matter." 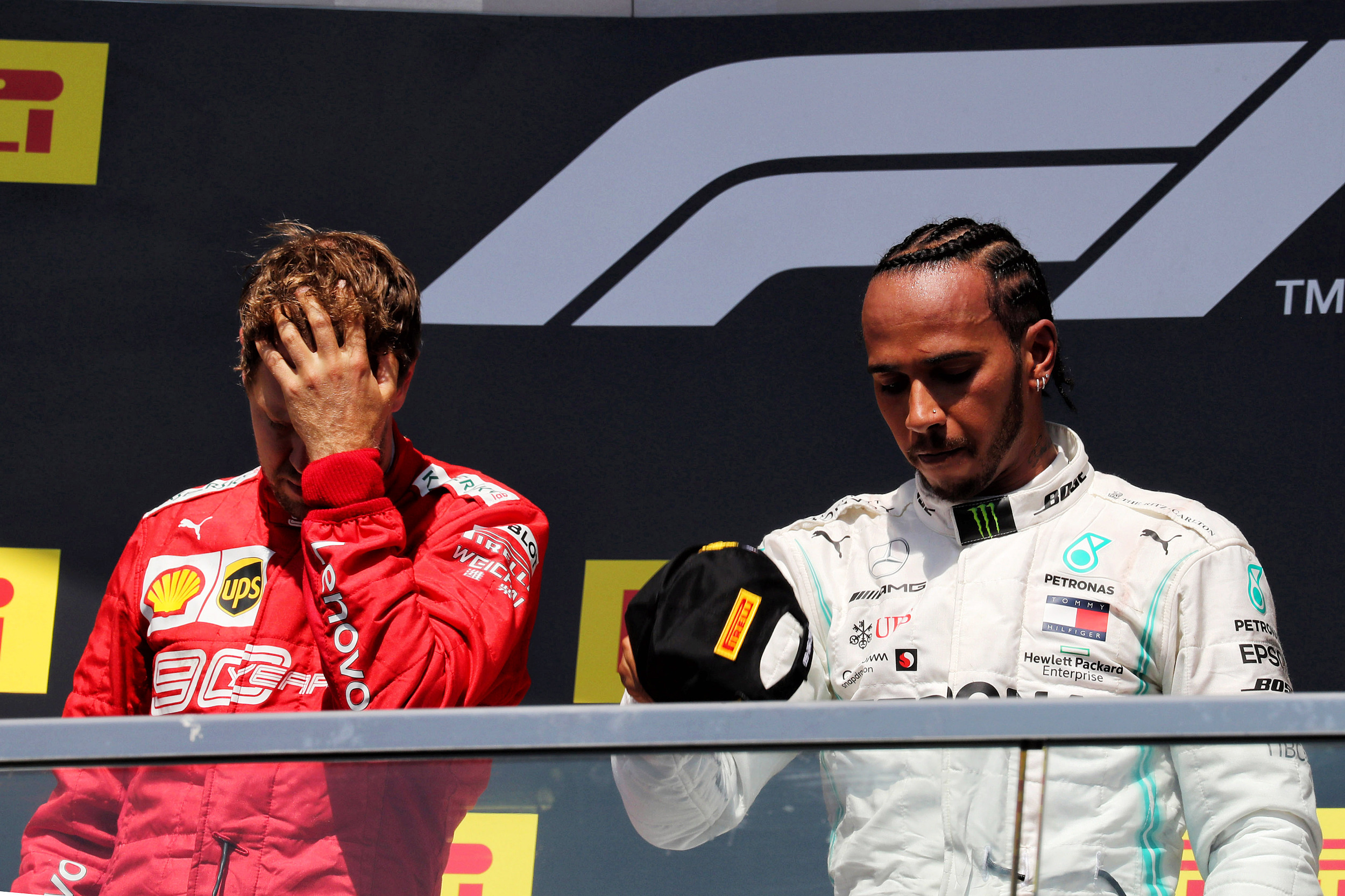 Ferrari's Sebastian Vettel (left) reacts disappointed after he was issued the five-second penalty that cost his victory during the F1 Grand Prix in Montreal, Canada, June 9. /VCG Photo

Ferrari's Sebastian Vettel (left) reacts disappointed after he was issued the five-second penalty that cost his victory during the F1 Grand Prix in Montreal, Canada, June 9. /VCG Photo

Stewards will now have sole discretion to determine whether such a significant and relevant new element exists, with their decision final.

If the review is deemed admissible, a secondary hearing will be held.

Mercedes have won all seven races so far this season, and the last nine in total, with Britain's five-time world champion Hamilton now 29 points clear of Finnish team mate Valtteri Bottas in the standings.

Vettel, who was furious with a decision that caused an immediate controversy, is 62 points adrift of Hamilton.

Formula One holds its eighth race of the 21-round season in the south of France this weekend at Le Castellet circuit, where the penalty is likely to remain a major talking point.