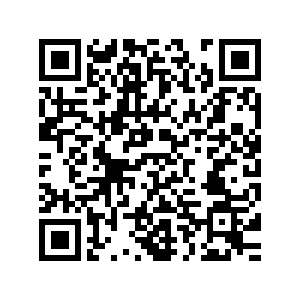 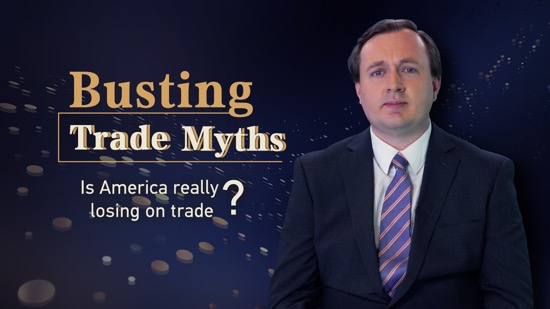 Since the beginning of his Presidential campaign, Donald Trump has repeatedly claimed that America is “losing” on trade. Depicting global commerce as a simple zero-sum game, he has accused China of “cheating” global rules in commerce and ripping off the United States, citing a 410 billion U.S. dollars trade deficit in Beijing’s favor.

According to the White House, China gains an unfair advantage in trade through state supported industrial subsidies, intellectual property theft and a lack of free market access for U.S. investors. The President claims that because American leaders have been weak in standing up for country, a trade war is a justified course of action in forcing China to change its ways and engage fairly.

In doing so, the President claims that by putting tariffs on imports from the Asian giant, not only can Beijing be forced to change course, but it can also create a level playing field by bringing back manufacturing jobs to the United States. But are these claims really true? Is America really losing on trade to China?

For nationalist incentives, the Trump administration is purposefully misrepresenting the complexities of international business and making China a scapegoat for decisions what have in fact been made by American companies in the light of changing domestic conditions.

What the White House does not elaborate to the public is that enterprises have sought to invest in the country as a means of reducing costs, whilst also profiting from China’s enormous domestic market. In this sense, the U.S. has benefited substantially from robust economic ties from China. 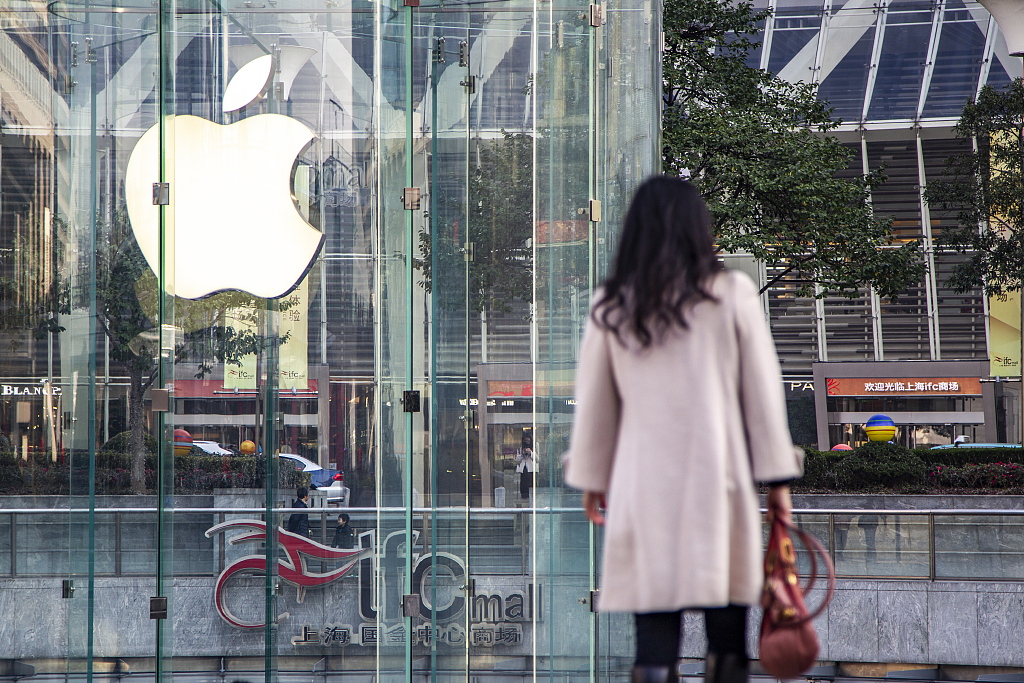 A woman passes by the Apple Store in Lujiazui, Shanghai, January 23, 2019. /VCG Photo

A woman passes by the Apple Store in Lujiazui, Shanghai, January 23, 2019. /VCG Photo

Whilst Trump claims that Chinese state led cheating causes America to “lose”, the reality is that many American companies have saw opportunity in Beijing. Chinese goods have been cheap simply because the country’s enormous labor force combined with low production costs have allowed it to be so, not because of “industrial subsidies”.

As a result, over the past few decades many American businesses recognized that they could save substantial amounts of money by outsourcing production, citing rising costs within the United States which if left untouched, would have caused spiralling inflation.

As a result, the role of China has allowed many of America’s leading brands to produce their products on an affordable scale and avoid steep price increases to consumers. Such have included Apple, Adidas, Nike, General Motors, Ford, Intel and many more.

With companies such as these manufacturing in China and exporting to the United States, a great deal of the purported “trade deficit” consists of American enterprises serving Americans! This depicts a reality that is a far from Trump’s claim that China is paying the U.S. for tariffs, it is in fact American businesses and consumers who are doing so!

But exports to America don’t tell us the full story. Trump willingly ignores the fact that American companies have had immense success selling their products to Chinese customers too.

For example, Nike’s profits from Chinese sales have be cited at 900 million U.S. dollars, Gilette razors has an annual revenue in China of over 2 billion U.S. dollars, Coca Cola occupies 16 percent of the Chinese soft drink market, KFC operates over 4260 stores within China and so on. As China develops, it’s growing consumer class and enormous population offers U.S. businesses profits that cannot be replicated at home, how can Trump claim Washington is losing? 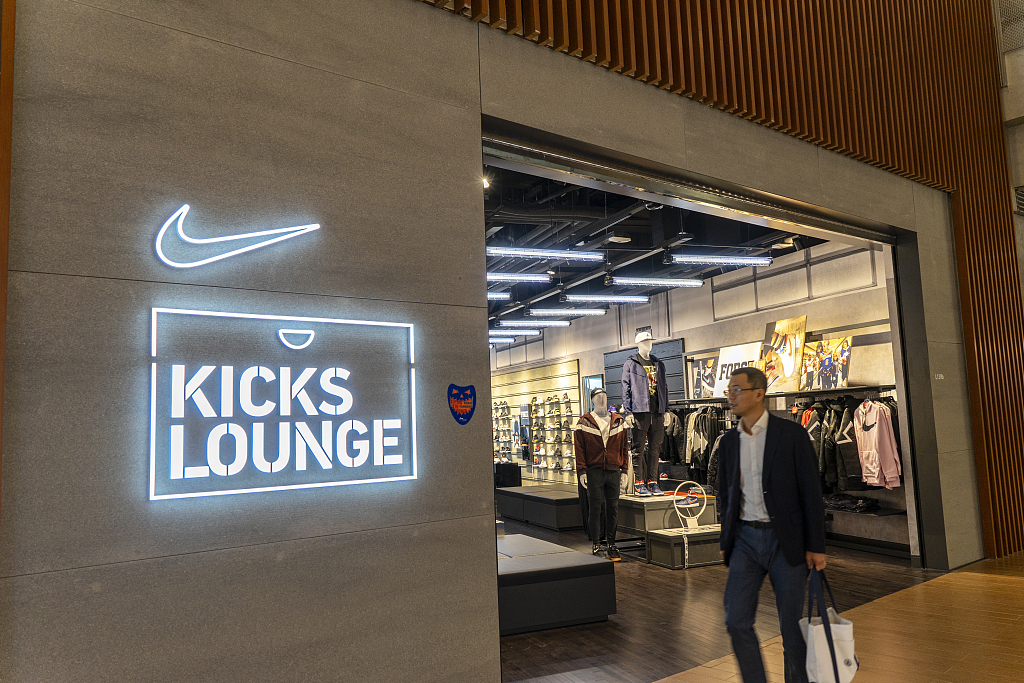 Moving beyond tangible goods, Trump also ignores that the United States holds a trade surplus of 37 billion U.S. dollars in the export of professional services to China. This includes travel services, and contrary to claims that China is “stealing”, also charges for the purchase of intellectual property. This is a figure that has grown year upon year; again it runs contrary to the general narrative being created in Washington.

As a result, we must be honest in pointing out that Trump’s claims that America is “losing” on trade and being “ripped off” by China are not supported by facts. Instead, the President is utilizing the populist scapegoating of an entire country to play upon people’s fears of a changing world. In reality, the situation is far more complex and also far more beneficial to America than Trump would like to tell the public.

Far from state induced cheating, it is U.S. companies themselves who have made the decision to invest in China in terms of export manufacturing and selling to local customers. In turn, it is them who will also pay the brunt of Trump’s escalatory trade war with China.