Nuri Bilge Ceylan: I need a challenge to be motivated
By Zhang Meng 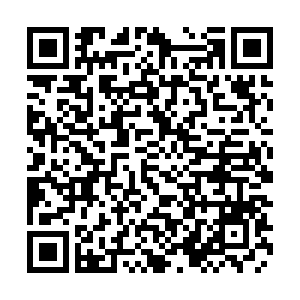 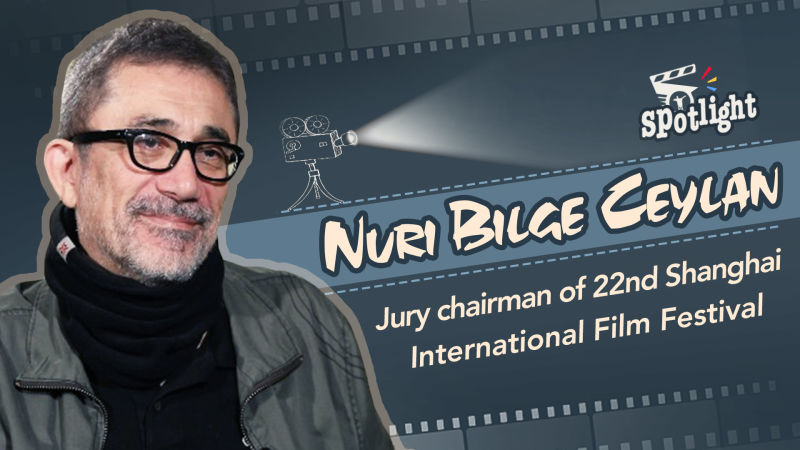 The 22nd Shanghai International Film Festival (SIFF) is in full swing: Audiences are packing out cinemas and the judges are evaluating the festival's star showings.

On Monday, CGTN exclusively interviewed Nuri Bilge Ceylan, the Turkish director and screenwriter who serves as the jury chairman for the Golden Goblet Award’s main competition lineup this year.

The main mission of SIFF

Ceylan affirmed the important role that SIFF can play as a platform to promote exchanges of Chinese film and culture with the rest of the world.

He said the festival has fulfilled that mission by providing an opportunity for the audiences to watch a great number of movies they wouldn't otherwise see.

The similarities of human nature

Born in Istanbul, between Asia and Europe, Ceylan expressed an attachment to Asian cultural traditions – that may explain his deep connection with well-known Chinese film director Jia Zhangke, who he met during the Berlin Film Festival in the early years.

Coincidentally Zhao Tao, Jia’s wife, is also one of the seven members in the SIFF ‘s jury group this year. With the common language of filmmaking, Ceylan expressed his willingness to cooperate with the couple in the fullness of time.

“Human nature is the same everywhere,” Ceylan said. He sees more similarities than differences across cultures. Perhaps a co-production in cinema between Chinese and Turkish talents could reach global audiences in the near future. 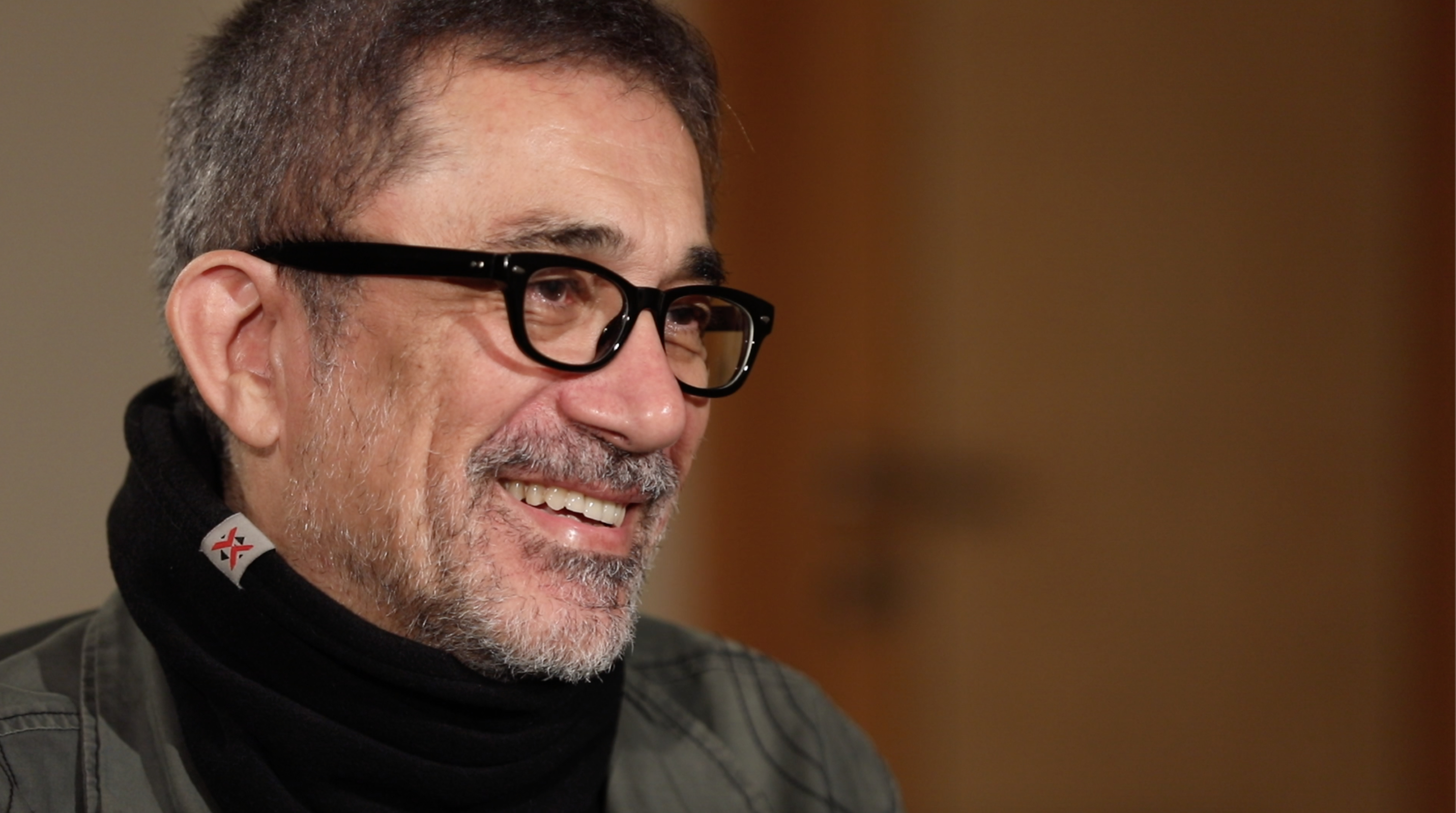 Why did Ceylan choose cinema?

Ceylan's journey has taken him from being an electrical engineer fond of photography to a career as a professional and celebrated film director.

"Potential" was a frequently mentioned word during the interview. Ceylan believes cinema has great potential to express the intricacies of life.

Ceylan also stressed the importance of challenges during the filmmaking process. The full-length shot can be seen a lot in his work, sometimes even without background music. But now he needs to incorporate elements he used to be afraid of, such as dialogue.

“Without these challenges," he says, "you’re not motivated.”

What’s the true essence of films?

Although many of his own films have won awards around the globe, including the Palme d’Or winner at the Cannes Film Festival, Ceylan still thinks of himself as a student rather than a teacher.

“I didn’t stop photography, I must say,” he said when asked whether he now places more emphasis on screenplay than his previous passion.

He even brought his camera to Shanghai and told CGTN that if he has time, he would love to visit some local villages and towns.

“Film is like a letter you send to the audiences, like a bottle you put in the ocean,” Ceylan added.

No matter the winners at the Golden Goblet Awards this year, a generation of young directors is being inspired to take a step further on the path to discovering themselves through filmmaking.