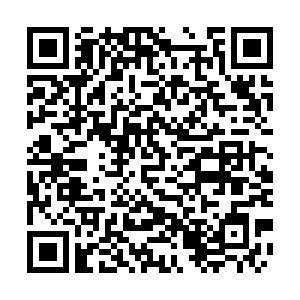 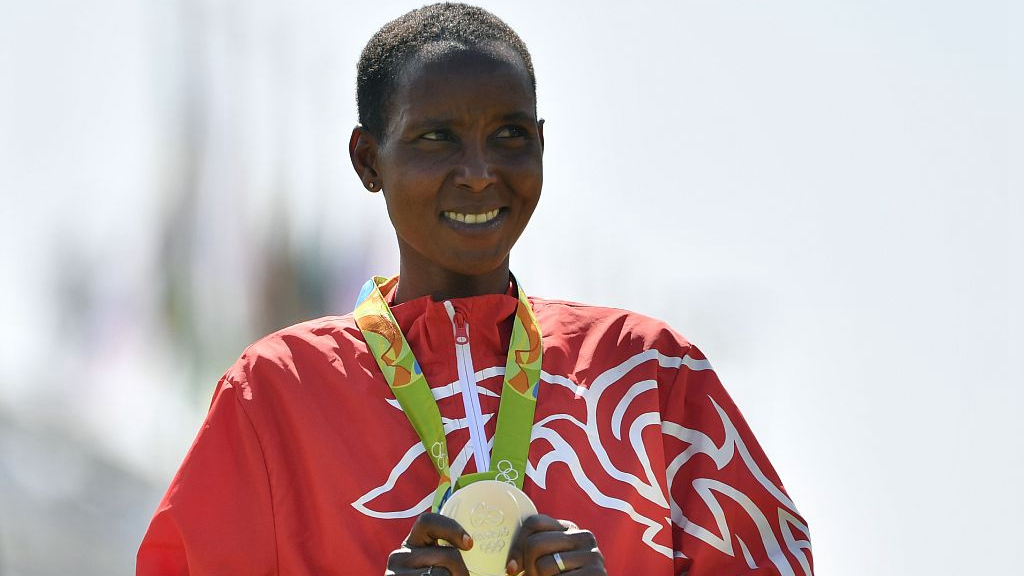 2016 Rio Olympics silver medalist in marathon Eunice Jepkirui Kirwa has been given a four-year suspension for doping. According to the Athletics Integrity Unit (AIU), the Kenyan-born long-distance runner from Kapsabet t own has tested positive for prohibited blood-booster EPO and her four-year suspension is backdated to May 7.

"The Athletics Integrity Unit has issued a decision against Bahraini long-distance runner Eunice Kirwa for a violation of the anti-doping rules," the AIU said in a statement.

Incidentally, with Kirwa being caught for doping, the top two women who won gold and silver from Rio Olympics marathon have both failed anti-doping test. Earlier, her compatriot and Rio Olympics gold medalist Jemima Sumgong was banned in January for attempting to hinder an investigation into her use of EPO by supplying false documents.

Kirwa, who also won world bronze in Beijing in 2015, however, still has the chance to appeal the ban at the Court of Arbitration for Sport (CAS). With the two marathon runners failing the dope test, former world champion Mare Dibaba of Ethiopia, the bronze medalist of Rio, is now the highest ranked Olympian.

Last week, another Kenyan Felix Kirwa, a former Singapore Marathon silver medalist, was banned for failing an anti-doping test as his urine sample test came back positive with the presence of prohibited substance strychnine.

The 23-year-old, who finished sixth at the Chongqing Marathon in China in 2015, has been barred from competing in any sports event starting February 14.