Sustainable Gastronomy Day: 'Food is the fabric of societies'
By Abhishek G Bhaya 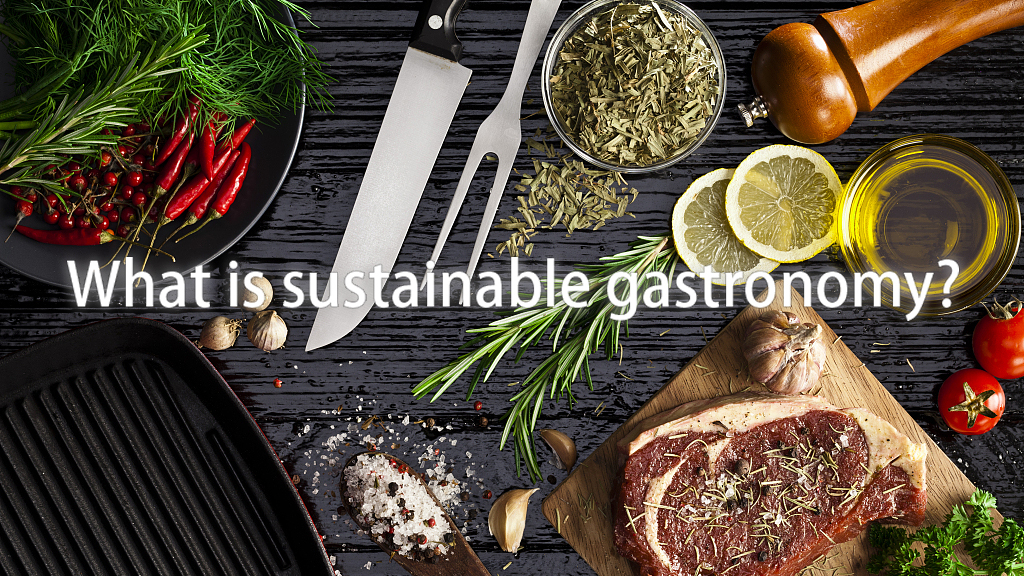 The concept of sustainable gastronomy is a relatively new one. Not only are food and gastronomy at the core of human survival, but are being increasingly recognized as potential game changers for the economic, social and environmental sustainability of communities and regions.

Even the United Nations (UN) took note of the significance of gastronomy in its 2030 Agenda for Sustainable Development, and three years ago announced the observation of Sustainable Gastronomy Day on June 18 every year.

The UN resolution, adopted by the General Assembly on December 21, 2016, acknowledged that "gastronomy is a cultural expression related to the natural and cultural diversity of the world", and reaffirmed that "all cultures and civilizations can contribute to and are crucial enablers of sustainable development." 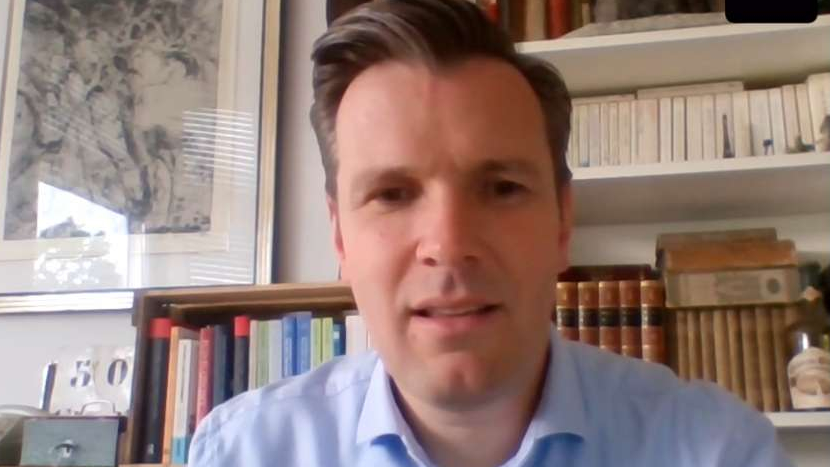 The UN resolution also affirmed the need to focus the world's attention on the role that sustainable gastronomy can play in achieving the Sustainable Development Goals (SDGs), including by promoting agricultural development, food security, nutrition, sustainable food production and the conservation of biodiversity.

The professor at the IUBH International University, Bonn, Germany has authored and edited several books on the subject, including "The Routledge Handbook of Sustainable Food and Gastronomy" and "Sustainability in the Hospitality Industry: Principles of Sustainable Operations."

Describing food as "the fabric of societies and communities", Legrand stated that it is important to preserve the heritage and practices related to food. "So the way we source food, the way that we prepare food, the way we consume food are shaped by communities [and] by individuals within those communities."

Maintaining that there's no single definition of sustainable gastronomy, the IUBH International University professor stressed that it is all about producing food that is environmentally friendly and sensitive, so that it nourishes the mind and body and contributes to the survival of local food production, which he felt is crucial for biodiversity.

"There are a couple issues that were trends that have become lifestyle. One of the issues that we've seen is this idea of local food – the food that is purchased or consumed or produced within a certain kilometer area or surroundings. Now local food was very much a trend for the last decade, [but] it has turned into a little bit of a lifestyle. It's the same with organic food or bio food," Legrand remarked.

There are only about 30 food species, including wheat, maize, rice etc., that make for 95 percent of the world's food needs. However more than 12,000 different species worldwide are listed as edible, he noted.

"We have focused heavily on a few very specific food species at the disregard of the overall biodiversity. Now one thing which is important to remember is those sort of underutilized or neglected species all still play an important role for many communities around the globe. Many small farming communities rely on those sorts of old or heritage species," Legrand said.

Chefs as agents of change 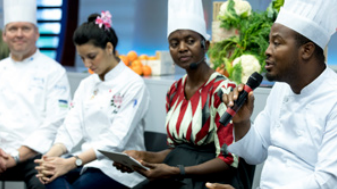 The sustainability and hospitality expert underscored the role of chefs and restaurateurs in nurturing local food. "Chefs will talk often about their heirloom plants or heirloom varieties. Sometimes it's called heritage foods or heritage vegetables. Now this is all part of the chefs also wanting to play a role in keeping up and really supporting the biodiversity, the rich biodiversity that is around food," he said. "And so it does play it play an important role."

The chefs' role in sustainable gastronomy has been also acknowledged by UNESCO and Food and Agriculture Organization of the UN (FAO) in a joint report. Chefs today are among the actors who shape public opinion and influence the general population, the private sector and governments, the report stated describing chefs as "agents of change".

In the last two decades, a growing number of Chefs de Cuisine have looked to traditional food systems, recovering the notion of food linked to the territory and local culture, and promoting a revision of culinary trends to offer delicious and healthy food, it added.

The report also noted that chefs have become increasingly involved in the global movement to reduce food waste, championing food waste reduction efforts in their own restaurants, as well as empowering local communities to fight food waste.

The FAO for its part has been at the forefront of efforts to promote the role of chefs as agents of change helping to bring about sustainable food systems transformation, including the eradication of hunger and food insecurity, the promotion of healthy diets and the reduction of food waste and loss.

Legrand felt that people need to realize the importance of biodiversity at an individual level as well. "We have to remember it every day when you get up and you have a breakfast, that breakfast is pure biodiversity. Without biodiversity there is no breakfast, there is no lunch, there's no dinner. And so the relationship between biodiversity and sustainable gastronomy is so tight and so dependent on each other."