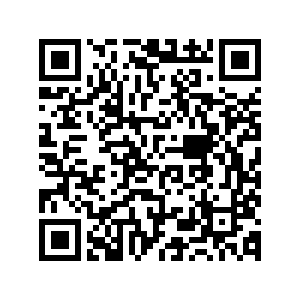 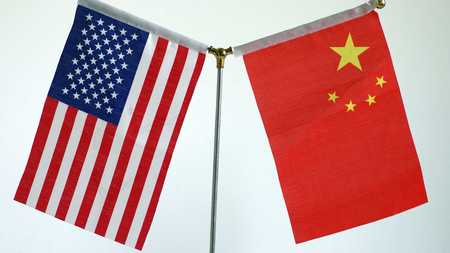 "I am glad to exchange views with U.S. President Donald Trump on fundamental issues concerning the development of bilateral relations at the upcoming Group of 20 (G20) summit," Chinese President Xi Jinping said in his telephone conversation with Trump on Tuesday.

Xi said some difficulties have recently occurred in China-U.S. relations, which is in the interests of neither side.

Reiterating that both countries gain from cooperation and lose from confrontation, Xi said the two sides should, in accordance with the consensus he has reached with Trump, enhance the China-U.S. relationship featuring coordination, cooperation, and stability based on mutual respect and mutual benefit.

Xi said he hopes that the U.S. will treat Chinese companies fairly, urging both sides to resolve the issues through equal dialogue.

"I look forward to meeting with President Xi Jinping again during the G20 summit," Trump said, noting that the whole world wants to see an agreement to be reached between the two sides.

Trump said that the U.S. attaches great importance to economic and trade cooperation between the two countries during his conversation with Xi.

The two leaders last met on the sidelines of the G20 summit in Argentina's capital Buenos Aires on December 1, 2018.