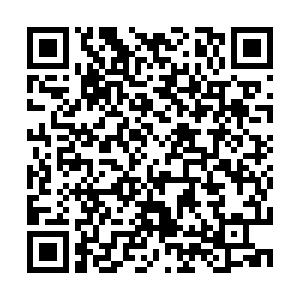 The World Curling Federation has been forced to suspend the 2019/20 Curling World Cup, according to the governing body's official website.

In a statement, the federation alleged that the series' funding partner Kingdomway Sports had failed to fulfill its financial obligations earlier this year, adding that the federation would not be able to stage another tournament on its own. 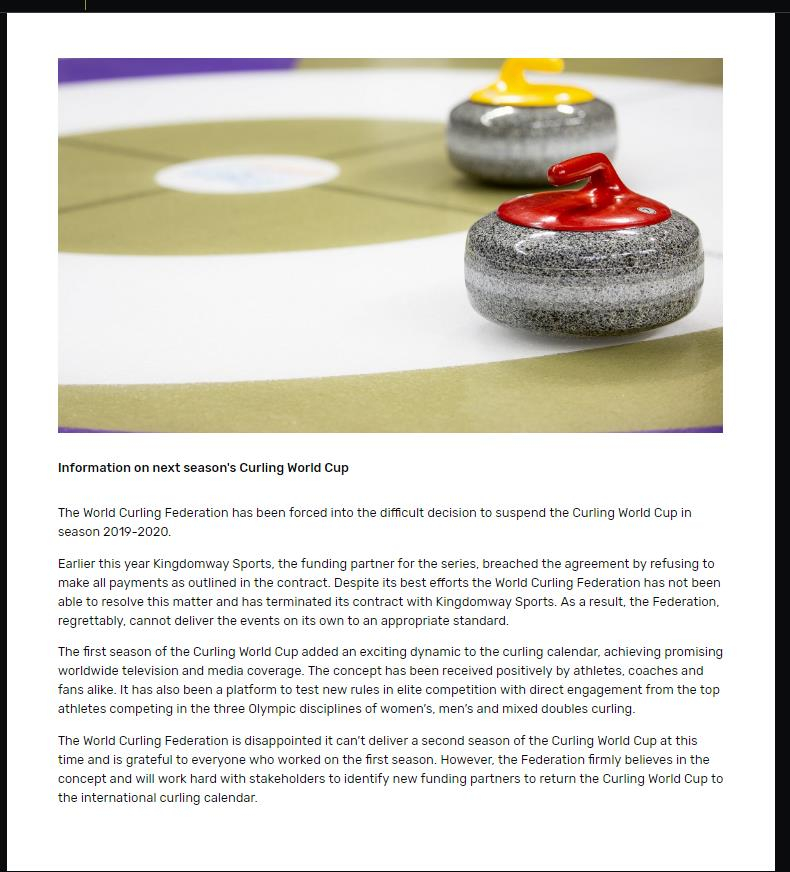 Screenshot of the announcement on the Curling World Cup webpage

Screenshot of the announcement on the Curling World Cup webpage

According to reports, Chinese company Kingdomway Sports and the federation signed a four-year "global strategic partnership" in January 2018.

The 2018/19 tournament was the inaugural edition of the Curling World Cup, having been set up to help promote the sport ahead of the 2022 Winter Olympic Games in Beijing.

Canada scooped the women's and men's categories, with the mixed doubles being won by Norway last month in Beijing.