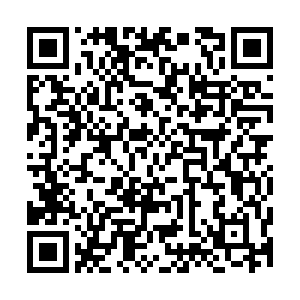 Caster Semenya will get another chance at her favorite event, the 800 meters, when the South African competes in the June 30 Prefontaine Classic in California.

The race will be the first at the distance for the double Olympic champion since the Swiss Federal Tribunal issued a stay of new IAAF regulations for XY chromosome athletes like Semenya with differences in sexual development (DSDs) who compete in events ranging from 400 meters to a mile.

"Caster's representation requested that she be removed from the 3,000 meters (where she was originally entered) to the 800 meters and we are happy to comply," meet director Tom Jordan said in a telephone interview with Reuters. 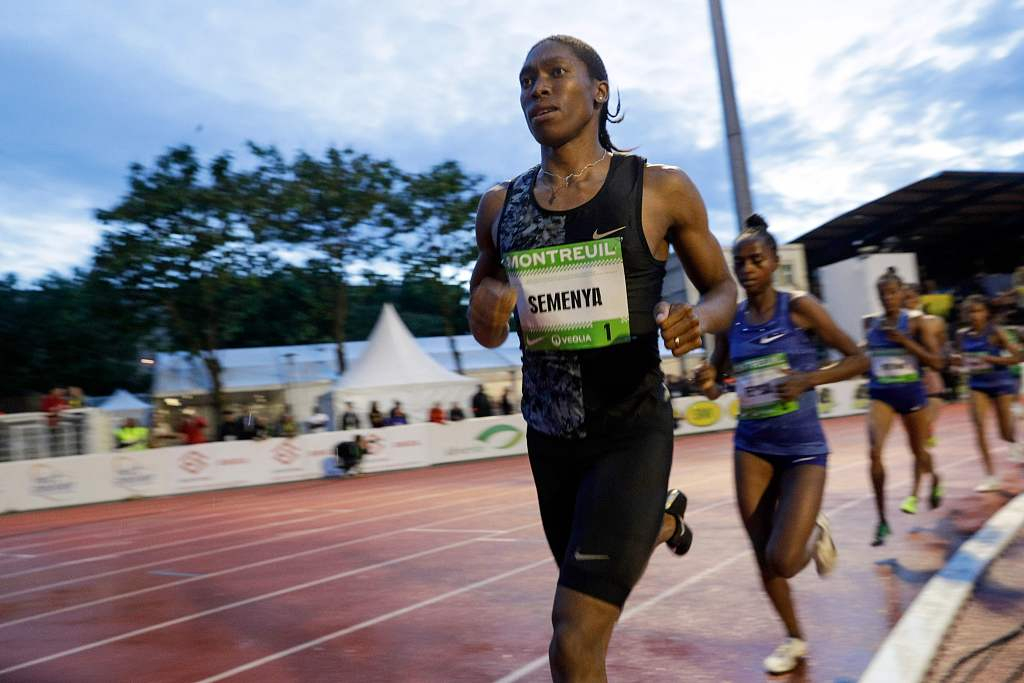 The Court of Arbitration for Sport (CAS) last month rejected her appeal against the rules, which mean middle distance female athletes with a high natural level of testosterone must take medication to reduce it.

Semenya has defiantly refused to take medication and appealed to the Swiss Federal Tribunal, which earlier this month said the South African will be able to run in the 800m without medication until her appeal is ruled on by the tribunal on June 25.

The ruling applied only to Semenya, the IAAF said.

Meanwhile, Semenya on Tuesday accused IAAF of using her as a "human guinea pig."

"The IAAF used me in the past as a human guinea pig to experiment with how the medication they required me to take would affect my testosterone levels," said Semenya.

"I will not allow the IAAF to use me and my body again. But I am concerned that other female athletes will feel compelled to let the IAAF drug them and test the effectiveness and negative health effects of different hormonal drugs. This cannot be allowed to happen," she added.