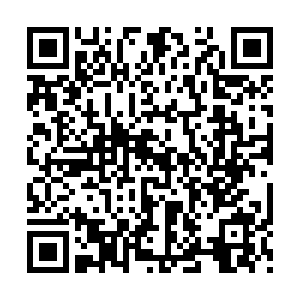 The FIVB Women's Nations League had its fifth stop in Ningbo, Zhejiang Province, on Tuesday as China cruised through a 3-0 victory over Germany in front of their home crowd.

In fact, the Chinese team notched up their emphatic win even without captain Zhu Ting. The home win will give them confidence as Germany is in China’s group for the 2020 Tokyo Olympics qualifiers in August.

Earlier, Ding Xia set up Zhang Changning, whose spike made it 4-2 for China in the opening set. However, the Germans gradually clawed their way back into the game and a big kill from Louisa Lippmann saw Germany taking the score to 18-17. But Li Yingying scored off her serve and extended the lead to 21-18. 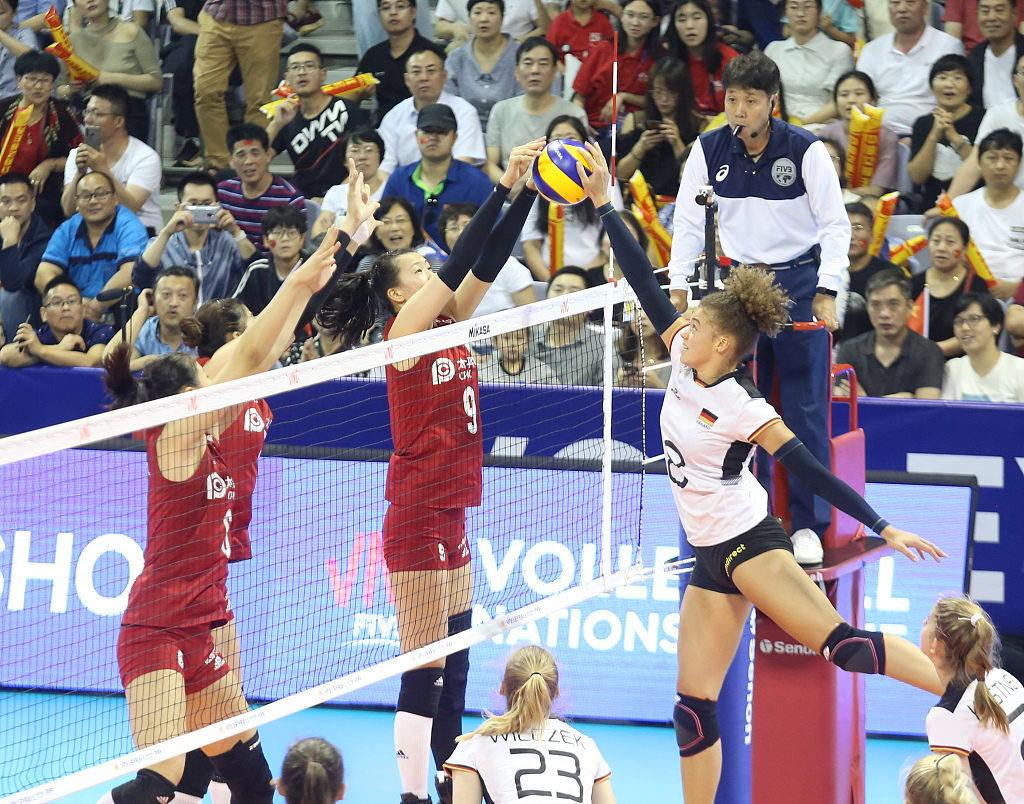 Subsequently, a double block by Yuan Xinyue and Zhang gave the hosts the first set 25-19. In the second set China took an early 13-10 lead in no time and then Yuan and Zhang teamed up at the net again to put China up by four points.

A while later, the Chinese side was on point and didn’t make any mistake to clinch the set 25-16, thanks to a powerful spike from Gong Xiangyu.

The third set was quite similar as the Germans didn’t upset the applecart of their rivals. They were unable to recover after Liu Xiaotong’s spike and China grabbed the set 25-15 to register a magnificent 3-0 victory with Zhang scoring a game high 12 points.