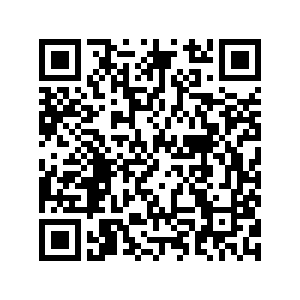 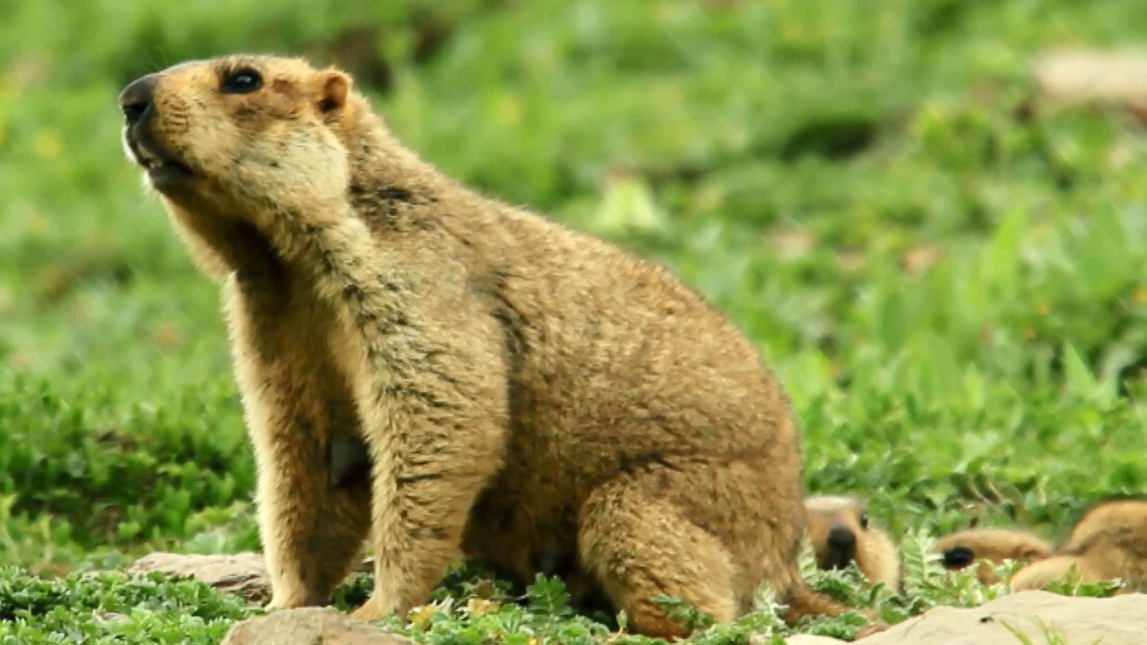 The Himalayan marmot lives on the meadow steppe of the Qinghai-Tibet Plateau in southwest China.

They are about the size of a large house cat. According to International Union for Conservation of Nature (IUCN), the marmot is evaluated as Least Concern. However, it doesn't mean they are safe from everything. Tibetan foxes, who also inhabit the vast Qinghai-Tibet Plateau, see marmots as delicious food.

The animal, which has a square face, loves rodents and is a skilled hunter. What happens when marmots meet the Tibetan fox? A fight is inevitable. 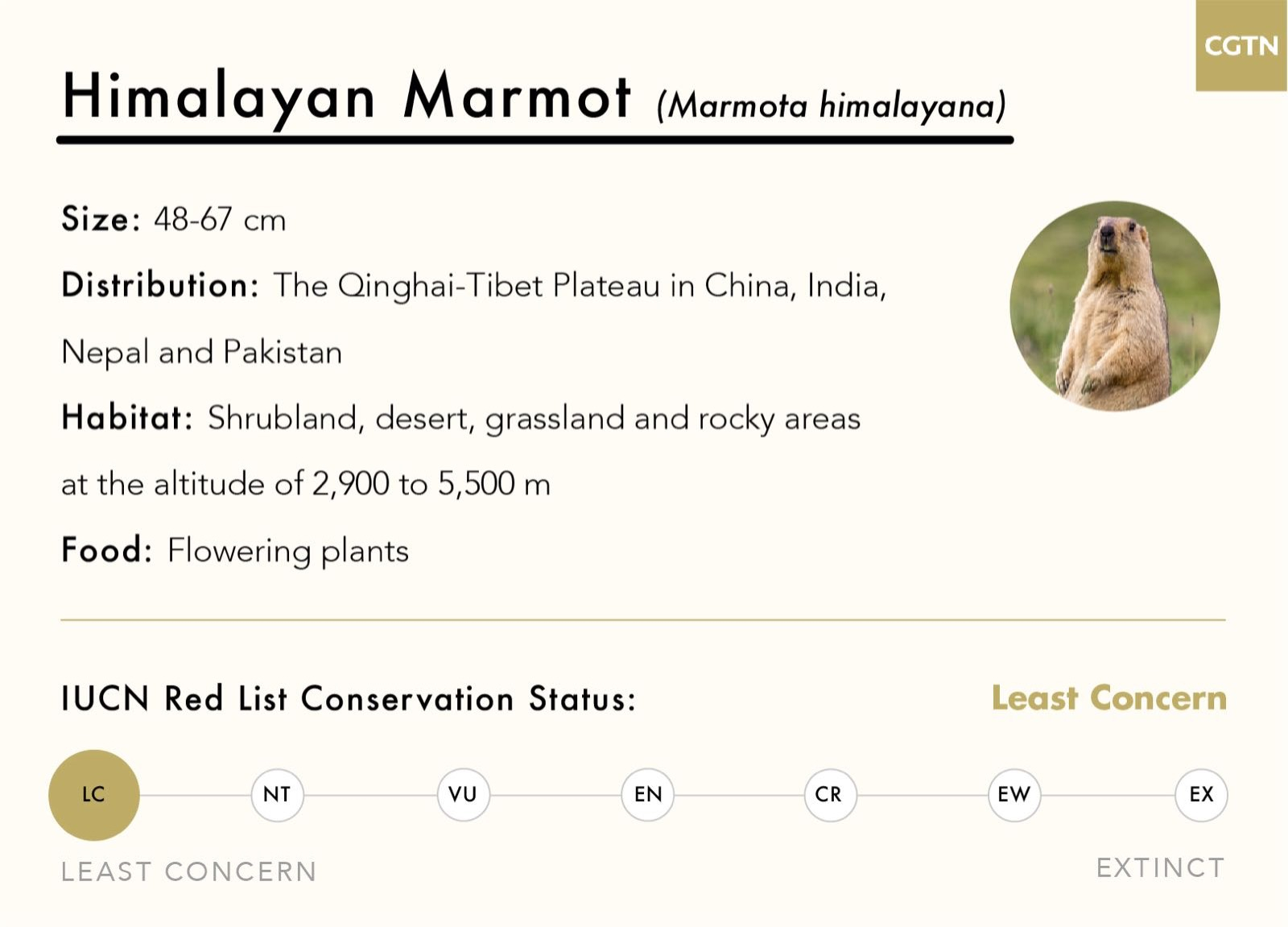 In this video, a young marmot strayed far away from its home and was in danger of being caught by a nearby Tibetan fox. At the crucial moment, the mother marmot defied her instinct and rushed to the rescue. Did she save her child from the canny predator? Click the video to find out! 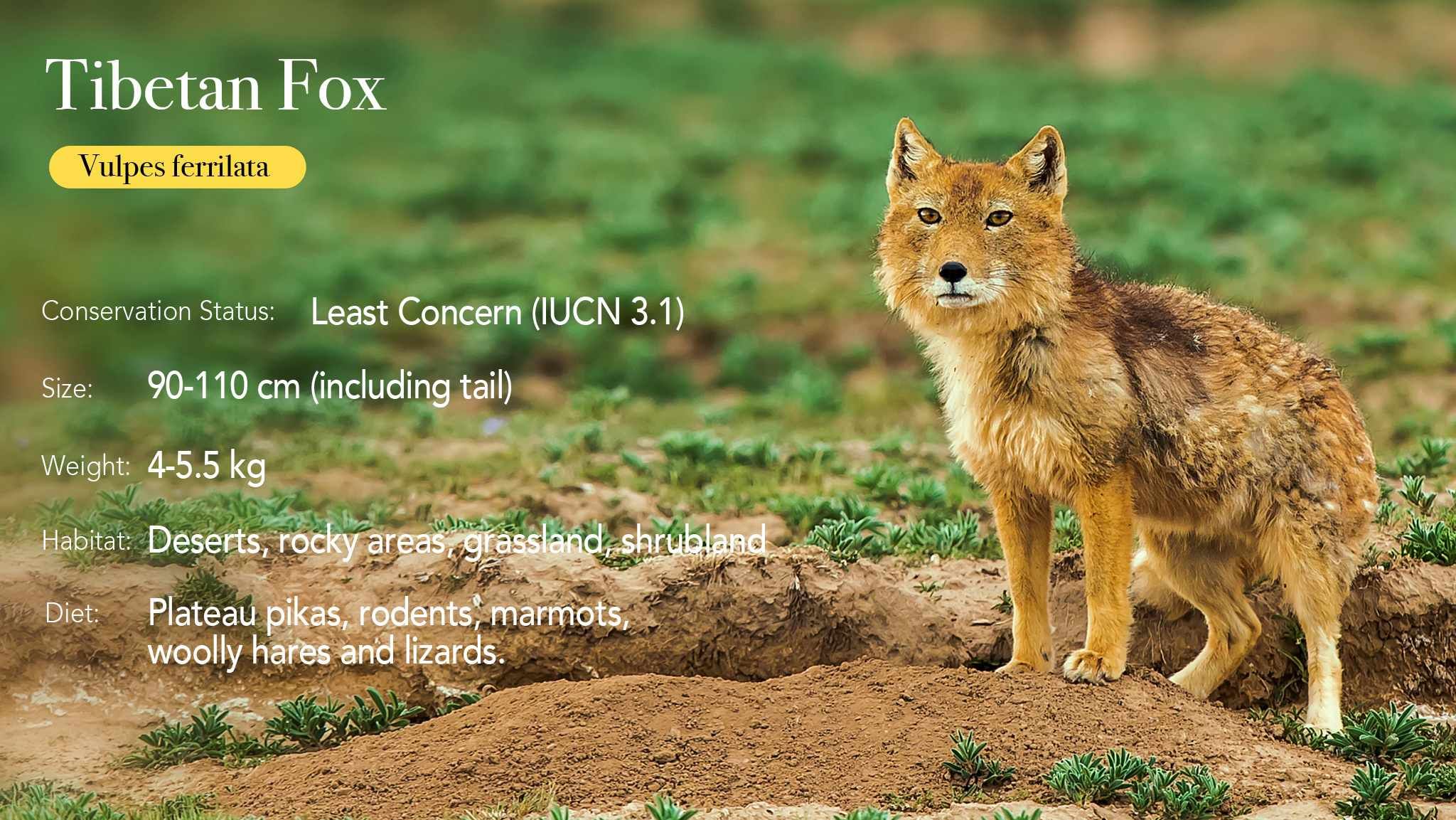 Tibetan fox is classified as "Least Concern" on IUCN Red List of Threatened Species. But in recent years, its population has been on decline due to over-hunting.

(The video is credited to "The Himalayan Vultures" from CCTV Documentary.)