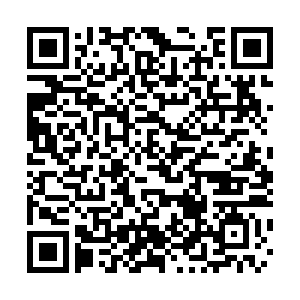 England captain Eoin Morgan set a new world record as his side steamrolled a hapless Afghanistan by 150 runs in their ICC Cricket World Cup match at Old Trafford on Tuesday. A sensational Morgan rewrote the record books as he clobbered a mind-blowing 17 sixes – the most in a one-day international innings. His match-winning innings saw him also smashing a career-best 148 with 118 coming from sixes and fours off just 71 balls.

Earlier, batting first, Morgan's marauding act with the bat helped England post their record total of 397-6. Even though their country's President Ashraf Ghani was in the stands, the Asian minnows could manage to post 247-8 before succumbing to their fifth defeat in as many matches.

Afghan bowling spearhead and prolific spinner Rashid Khan was at the receiving end of Morgan's onslaught as he logged the worst bowling figures in World Cup history by conceding 110 runs off nine overs without a single wicket. A breath-taking Morgan was well-supported by Jonny Bairstow, who slammed 90, and Joe Root, who chipped in with 88. India's Rohit Sharma, West Indies's Chris Gayle and AB de Villiers of South Africa shared the previous record of 16 sixes in an ODI innings. 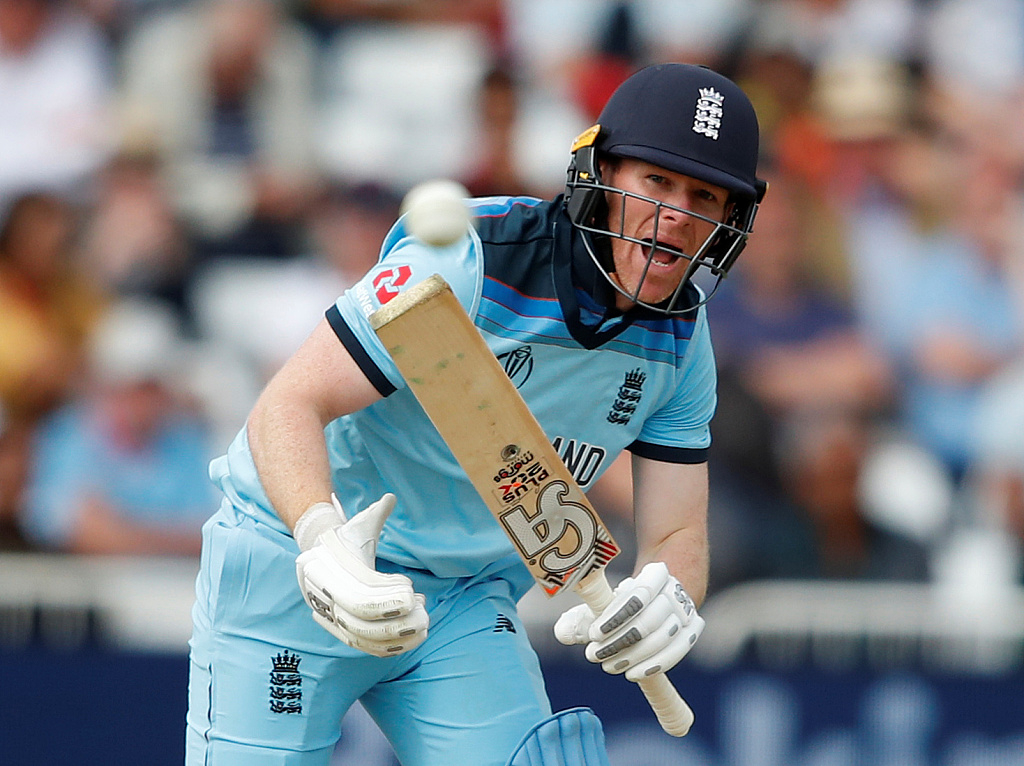 After accomplishing the world record and leading the home side to a spectacular win, Morgan said: "Never have I ever thought I could play a knock like that. I'm delighted that I have."

Morgan, who came in at 164-2, mentioned in his post-match press conference, "I had to start taking risks because of him coming in next. After I got dropped (on 28), it was just a matter of keep going. One of those days."

Meanwhile, the tournament has turned out to be a more nightmarish one for the losing Afghan side they found themselves caught in a quagmire off the field as well.

Police were called after members of the Afghanistan squad were involved in an altercation at a Manchester restaurant on Monday. The incident took place the night before Afghanistan's World Cup match against England.

According to the English media, the unnamed squad members took exception to being filmed by a member of the public and confronted him. But Afghanistan captain Gulbadin Naib, speaking to reporters after the match, played down the incident and said, "No, I haven't, so you can ask my security officer. I didn't know anything about him about them. It's not a big issue for the team for me."

Earlier on Tuesday, Greater Manchester Police confirmed that officers attended the restaurant on Monday night. "Shortly after 11.15 pm on Monday 17 June 2019, police were called to reports of an altercation at premises on Liverpool Road in Manchester," the statement mentioned.

"Officers attended the scene. No one was injured, and no arrests have been made. Enquiries are ongoing," the statement further added.