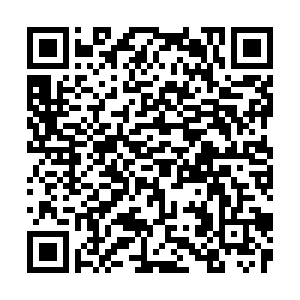 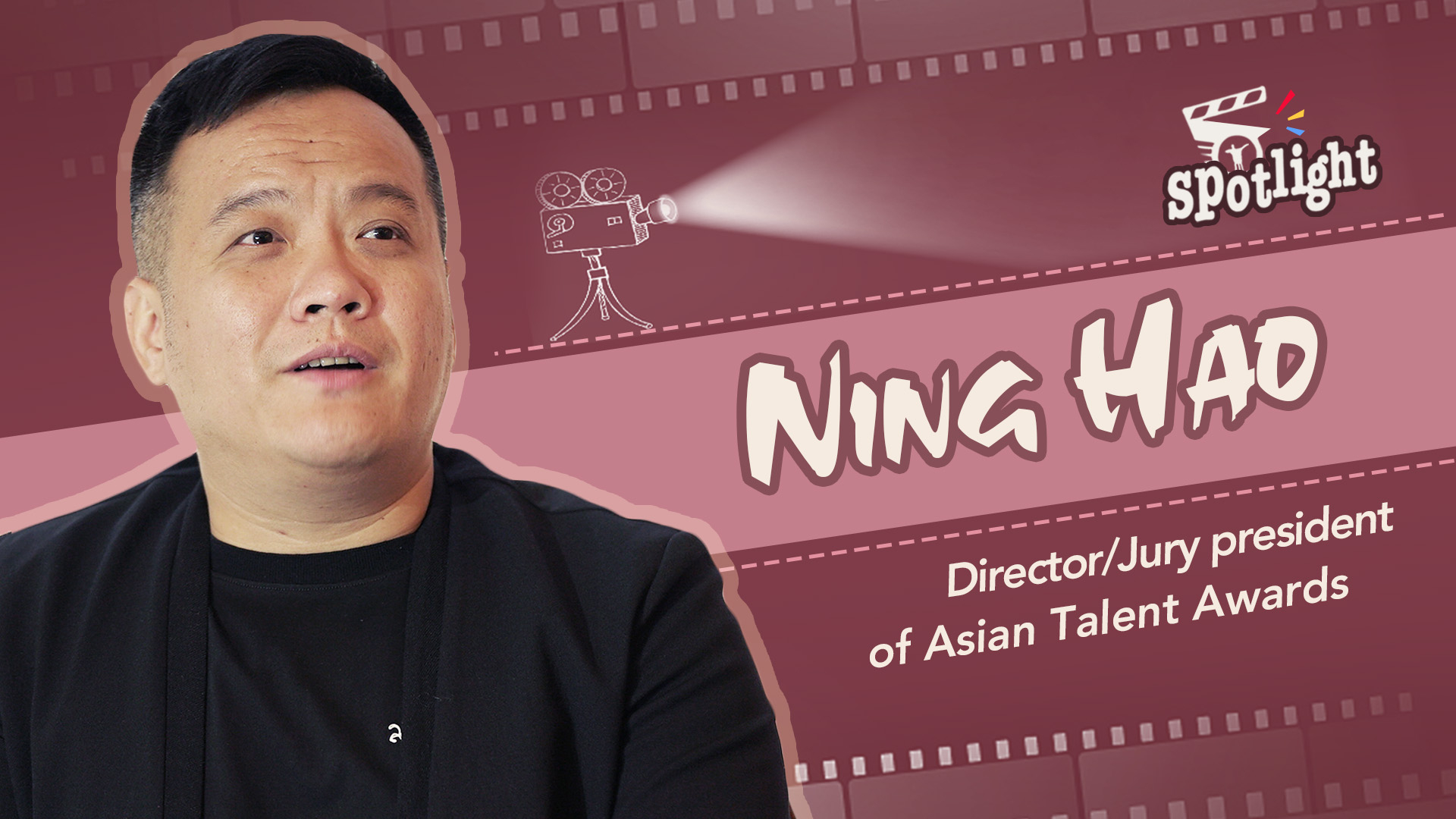 Chinese director and screenwriter Ning Hao is the jury president of the 22nd Shanghai International Film Festival's (SIFF) Asian Talent Awards. He sat down with CGTN to discuss the problems facing young directors and challenges ahead of domestic films.

In 2005, Ning Hao, a newcomer to the industry at the time, received the Asian Talent Award for "Mongolian Ping Pong." This time around, he returns to Asia Talent Awards as the head of the jury to support new directors.

Ning spoke in-depth about his creative thinking during previous works and how he turns his camera on ordinary people.

"I'm also ordinary," Ning said. "I pay more attention to the lives of ordinary people around me. I have a strong preference for the aesthetic of these people."

In recent years, Ning has helped new directors in different capacities by supervising some films, such as "Dying to Survive" and "Brotherhood of Blades." He says the problems faced by today's directors are different than those their predecessors had to deal with. 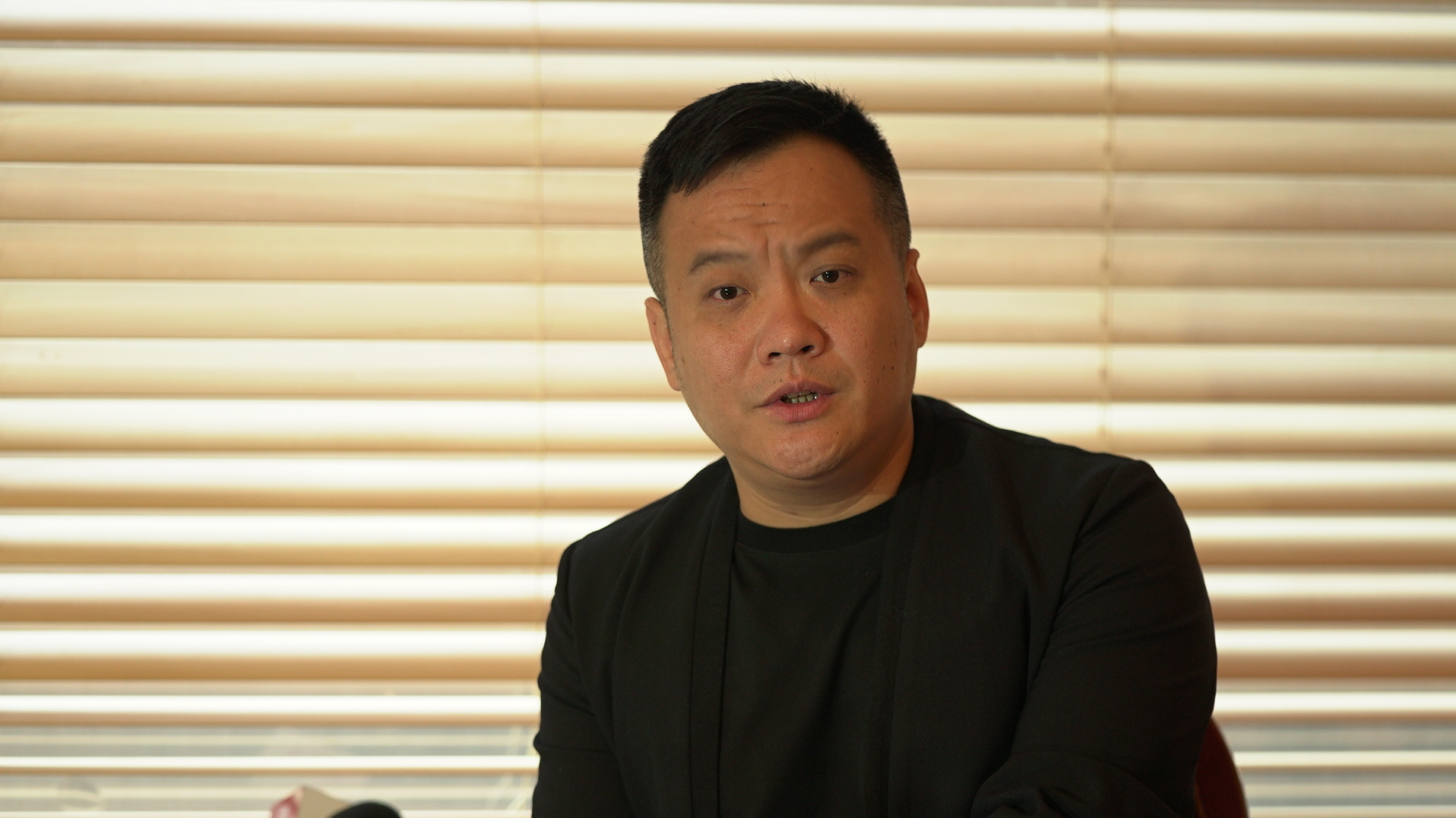 "It is different in every period, and what we did encounter in that period was the profitability problem," Ning said. "Because there wasn't a film industry (in China) in those days, there was no market, and there was no way to recover the cost. That was the main difficulty at the time."

He also spoke of other difficulties, such as technical barriers, which have almost disappeared today, as people came make movies with a simple camera, even mobile phones.

However, the problem facing today's director is to know where they fit. "As a director, it is very difficult to make choices and identify your position."

"The new director must not act too hastily; the state of mind cannot be too impulsive. Every work should be treated with the same caution as the last," he said. 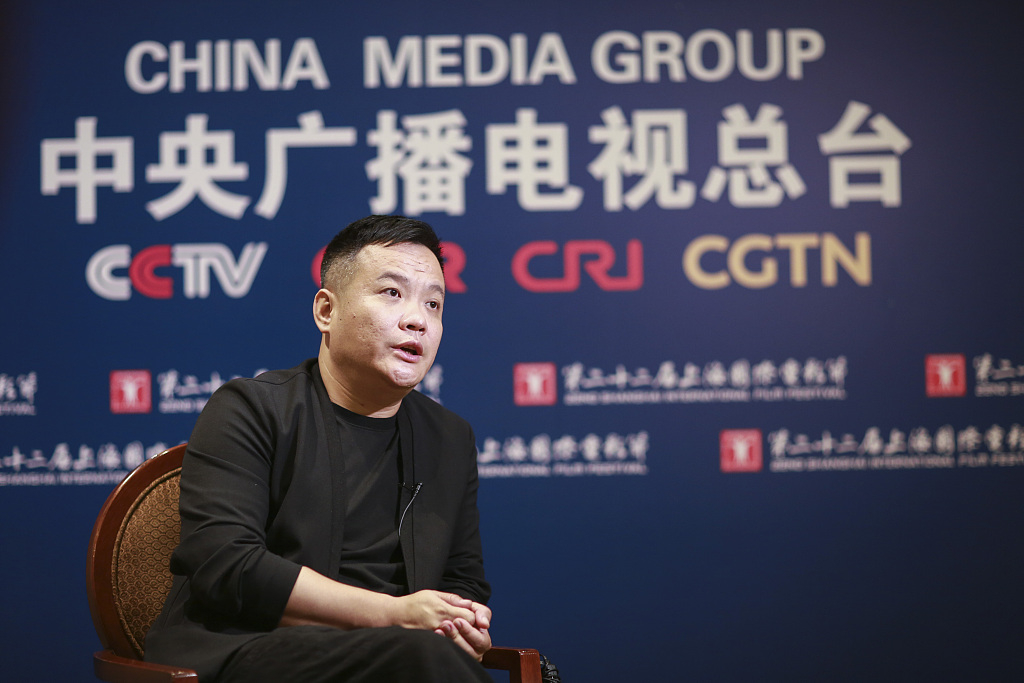 When choosing the storyline, he also does not support the director blindly pursuing the taste of the audience. "The audience always has different needs – even a person has different levels of needs. So it's hard to cater to the audience’s taste," he noted.

Ning believes that directors certainly have the right to choose topics that resonate with people, but when they talk about more personal topics, they have to respect people's true feelings because the creator himself is also the audience.

"I'm sure the audience you need to target will be receptive," he stated.