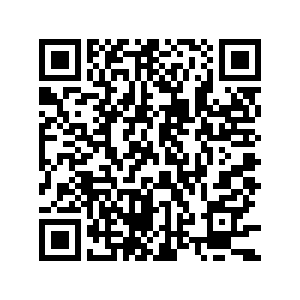 Chinese President Xi Jinping wrote a return letter to a group of athletes on Tuesday, urging them to make more efforts in building China into a sports power.

Xi said that he had learned these athletes took part in promoting a national fitness scheme, and encouraged them to pass on their hardworking and competitive spirit to the public while taking the lead in making the country a strong sports nation.

Earlier, these athletes, including eight Olympic champions, 14 world champions and two world-class coaches, wrote to the president and shared their studies, training and work. They told Xi that they were determined to contribute to national sports.

They are currently studying for master's degrees at Beijing Sport University.

Xi said he was pleased to learn about their studies and work, and appreciated their efforts at world competitions. 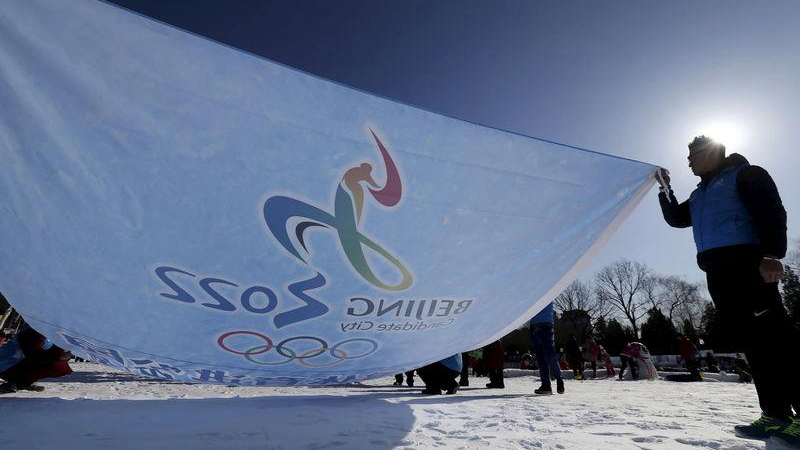 Participants hold a flag bearing the bidding logo of the Beijing 2022 Winter Olympics, during an event to gather signatures to support the city's bid, at a park in Beijing, China, February 8, 2015. /Reuters Photo

Participants hold a flag bearing the bidding logo of the Beijing 2022 Winter Olympics, during an event to gather signatures to support the city's bid, at a park in Beijing, China, February 8, 2015. /Reuters Photo

President Xi is a well-known sports fan in China. At a meeting in August 2017, Xi said the significance of sports goes beyond the playing field, and the dream of building China into a sports power is an integral part of realizing the Chinese dream of rejuvenating the nation.

At his proposal, "promoting public fitness" was included in the work report of the 18th National Congress of the Communist Party of China.

And under a national plan for developing public fitness issued last year, China aims to have 435 million people, or one-third of its population, regularly do physical exercises by 2020.

The country is also ambitious to get 300 million people on skis and skates for the 2022 Beijing Winter Olympics.