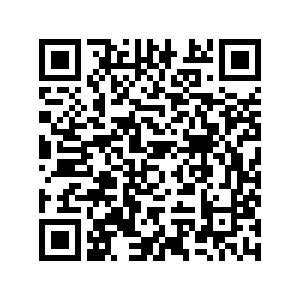 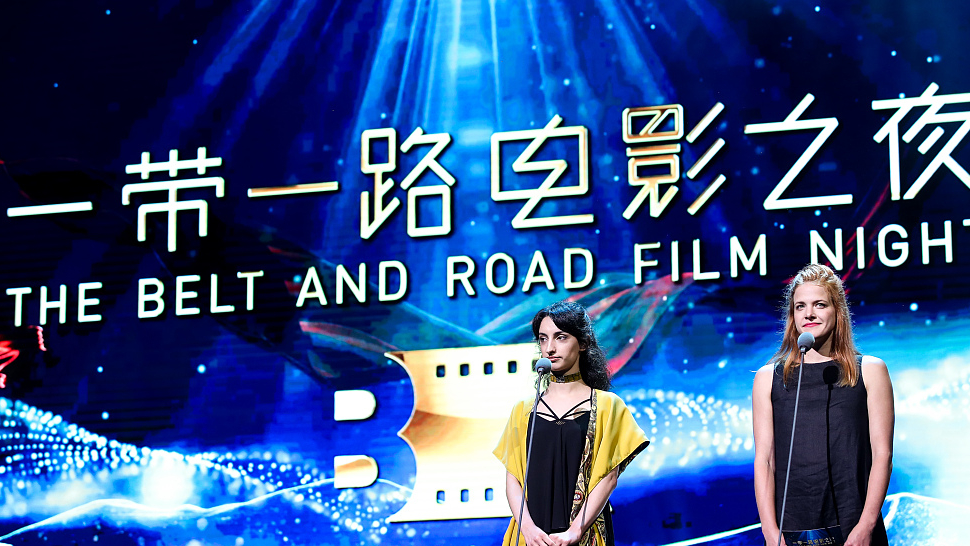 Editor's Note: Loraine Ng is a writer and translator based in Shanghai, with an MFA degree from Hong Kong Baptist University. The article reflects the author's opinion, and not necessarily the views of CGTN.

From an endless journey in the snow ("Scandinavian Silence," Estonia/France/Belgium), to the midnight sun in Siberia ("The Sun Above Me Never Sets," Russia); from Paris to Rio, are the traces of my father memory or fantasy ("Deslembro", Brazil)? To tell or not to tell my beloved grandma that she has cancer? That is a question ("The Farewell," the U.S.).

Be the charming courageous lady in midnight Cairo and be the light of life in the dark ("EXT. Night," Egypt/United Arab Emirates). Be the brave mute girl taking a wild walk in the jungle of Turkey, and speak out for the muted in the unspoken language ("Sibel," Turkey/France/Germany/Luxembourg). Or be the strong mother sacrificing everything to protect her family and her dignity as a human being ("Irina," Bulgaria).

Sing a sweet-melancholy Uygur ode to the beautiful homeland of Xinjiang ("A First Farewell," China). Or save yourself with the stylish electronic music of Eastern Europe when you lose every stake in pursuing freedom ("Khrustal," Belarus/U.S./Germany/Russia).

Hardship and unfairness faced by the Romani community ("Genezis," Hungary), "Hunger game" among concentration camp young survivors ("Wilkolak," Poland/Netherlands/Germany), grass-root fashion designers from the streets of India ("Sui Dhaaga: Made in India," India), girlhood of poverty and love of a to-be great poet ("Bille," Latvia), a self-healing exile to a waste land by the sea ("Horizonti," Georgia/Sweden), an airplane carrying all desperate people who want to suicide ("We Are All Together," Iran), jokes and crosswords of old men in a café that tell of impermanence of life ("Good Morning," Lebanon/France)... This year, at the 22nd Shanghai International Film Festival (SIFF), the Belt and Road Film Week is screening 24 films, each from a different country of the world, with diverse linguistic, cultural and socio-historical backgrounds, portraying characters of different ethnic and religious affiliations.

Apart from the diverse themes as partly listed above, the genres of these films cover everything from comedy, thriller, romance, romantic comedy, war, period drama, children's film, and even to experimental cinema. The keyword is "diversity", but it is not just a kaleidoscope of exotic experiences.

Seeing differences establishes the ground for mutual understanding by avoiding making judgments based on one's own advantageous standards, and thus opening lines of communication.

And this is also the principle for selecting the films for exhibition. Audience may encounter commercial films of which the film language, characters and plots bear the traces of Hollywood big productions, they may also expect to see much localized, folkloric styles of storytelling, and avant-garde cinema. And here, the latter are not just an "alternative" to the "mainstream", and the wall between commercial films and art-house cinema is dismissed. 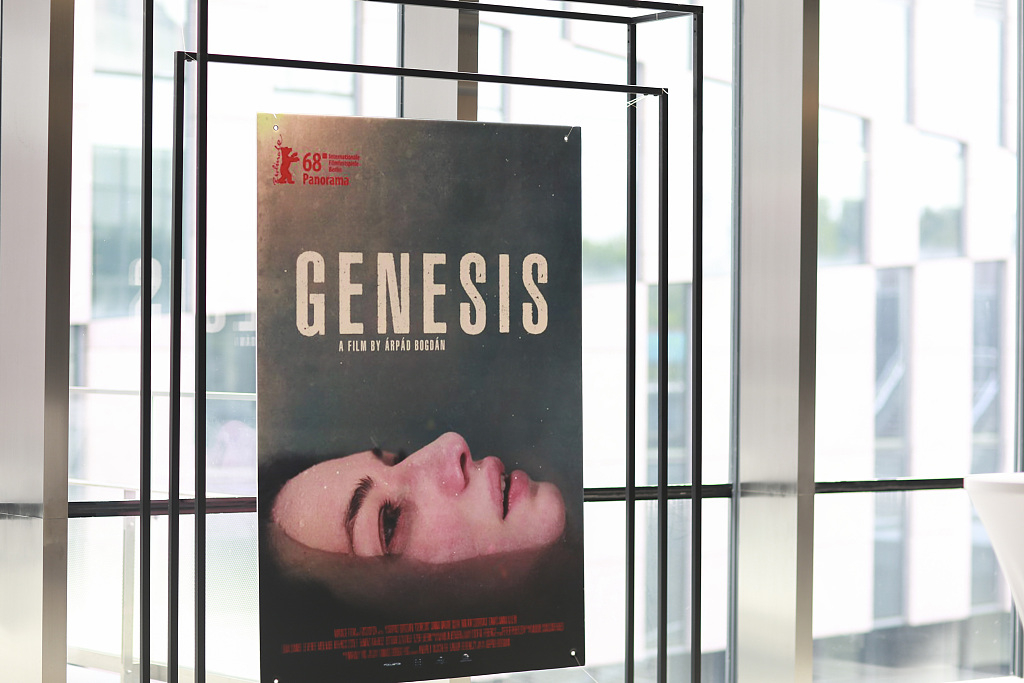 In spite of the diversity inherited in this unit, SIFF does find a theme for this year's Belt and Road Film Week, which is "light of the life." No matter where in the world and what language they use, filmmakers tell stories about life bringing endless light and power to people. And we as the audience follow the characters in the films pursuing the light of life. In a world of crisis, film is the beautiful light beaming from the big screen, leading us to look out, connecting us to achieve cross-cultural communication.

SIFF has been actively responding to the Belt and Road Initiative (BRI), reinforcing and expanding exchanges between filmmakers from but not limited to countries and regions along the Belt and Road. Last year, the Belt and Road Film Festival Alliance composed of 31 film festival organizations and 29 countries was established at SIFF. This year, the alliance has welcomed seven new members.

With the deepening cultural exchanges of the Belt and Road films, the influence of SIFF has been increasing. This year, a total of 1,875 films were submitted from 53 countries and regions along the Belt and Road, further increased than the past years. And the selected films have entered into different units to meet the audience. Measures have also been taken to encourage the audience to go into the cinema for these films that did not usually receive a lot of attention.