Wang Jingchun: Why box office does not dictate a movie's success 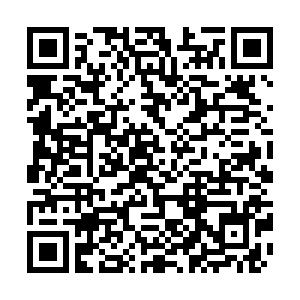 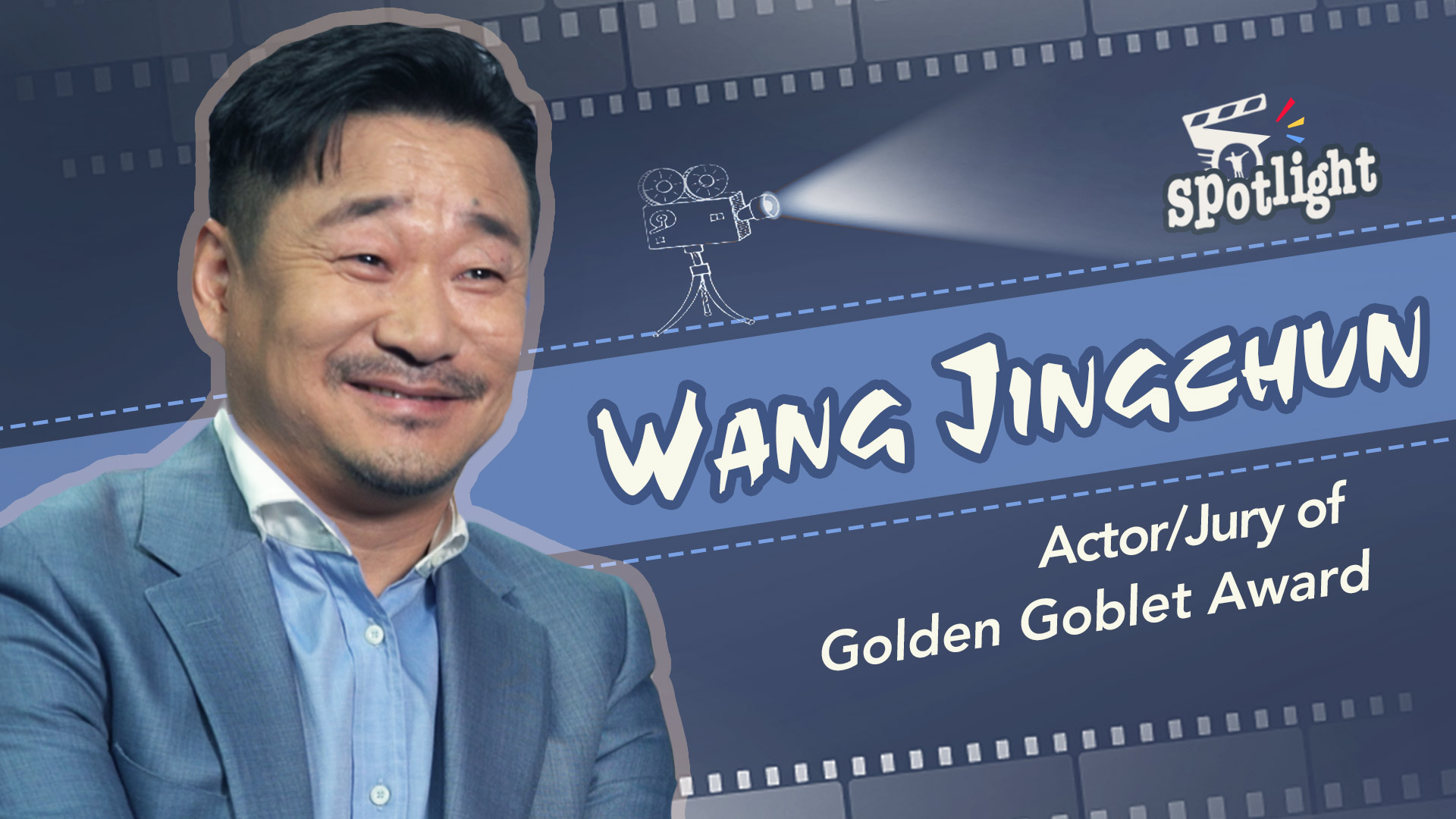 The 22nd Shanghai International Film Festival (SIFF) Golden Goblet Award jury meeting was held in Shanghai on June 16. After the meeting, Wang Jingchun, one of the most eminent actors in China and winner of the best actor award at the 69th Berlin International Film Festival (BIFF), spoke with the CGTN and talked about his view about the Chinese film industry and development.